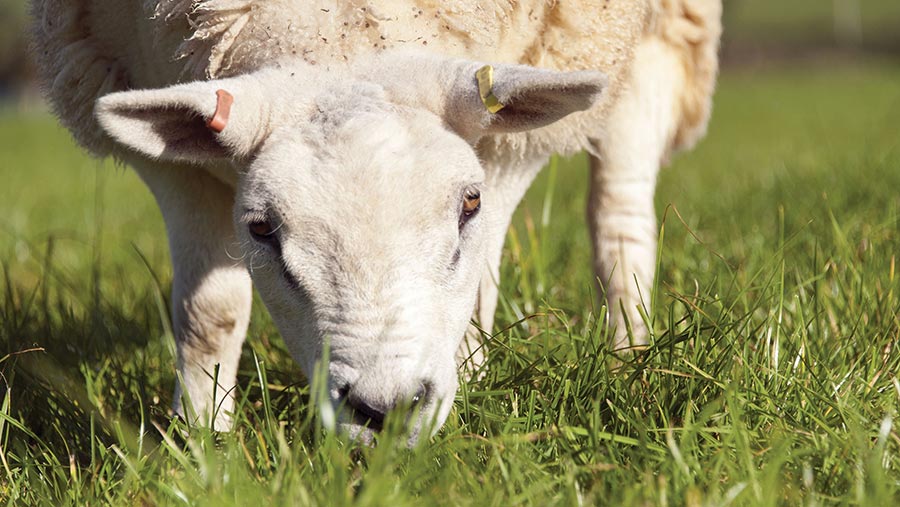 A prize-winning Texel flock has been fined £2,000 and had 66 animals suspended and eight deregistered by the British Texel Sheep Society (BTSS) following allegations of sheep being presented for sale with incorrect pedigrees.

The BTSS undertook flock inspections and DNA sampling to verify sheep pedigrees after a written allegation was made by another member last autumn against the Welsh flock of Selwyn and Tomos Evans, Llanddarog, and a second flock.

A total of eight sheep bought from the Evans’ flock were deregistered from five other flocks.

See also: How leading breeders are speeding up genetic gain in Texels

This was because pedigrees proved to be inaccurate and DNA verification was not possible, the BTSS said.

The second allegation, against the Llangwm flock of Iolo Jones, Corwen, was unproven.

In 2018 the Welsh flock won the Royal Welsh Show Texel championship with its champion gimmer.

In a statement released to Farmers Weekly, the society confirmed:

The Welsh flock owners remain members of the BTSS, however Tomos Evans has resigned from his position on the board of directors.

The BTSS added: “The society reiterates its commitment to maintaining both the highest standards of animal recording and upholding the reputation of the society and the breed which is a responsibility of all members, staff and officers.

“Members are reminded of the importance of compliance at all times with the duties and obligations set out in the society’s articles of association, the bylaws and terms and conditions of service and that it is a duty of all members to maintain accurate records on their flock contained in the society database.

“Members should also report any incidents of misconduct to the society’s board when they feel it is appropriate.”

Statement from the Welsh flock

“The owners of the Welsh flock wish to make it quite clear that they have always carried out their business to the best of their ability and that in the past, there has been absolutely nothing done for illicit financial gain or other personal reward.

“All decisions made and actions taken have been made and taken in good faith and our sole aim has been to build a pedigree Texel flock which is worthy of its name – the Welsh flock.

“In our relatively short history we have achieved much success and this has been done by sheer hard work and by ensuring that the sheep we are breeding are what our customers require.

“Not all of our sheep have been sold to pedigree flocks. Commercial buyers are important to us as they are for many flock masters. Hence the decision was made by us to de-register some 66 sheep.

“The cost of establishing parentage was substantial. Many of these sheep were not destined for pedigree flocks and in addition some donor flushing ewes had died and thus it was impossible to obtain DNA samples from them to verify parentage of their progeny.

“We have co-operated with the society throughout this period and now wish to move on with the confidence that the Welsh flock pedigrees are 100% correct as all our sheep have been genotyped and we can get back to what we do best.

“We are grateful for all the support and friendship we have received from past and present members of the Texel Society.”