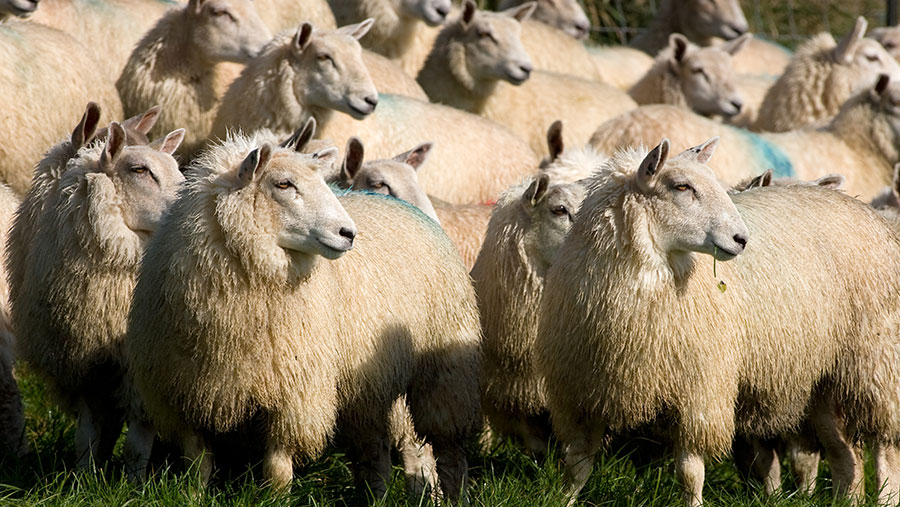 UK sheep farmers can enrol on two monitoring schemes to give assurance to themselves and buyers over two costly infectious diseases.

The initiatives will sit below the Premium Sheep and Goat Health Scheme (PSGHS) accreditation, which SRUC says will remain the gold standard.

The two schemes provide a level of assurance for buyers looking to reduce disease risk, said the college. Other diseases could be added in the future.

See also: How to identify, prevent and treat the five sheep ‘iceberg diseases’

“The National Sheep Association very much welcomes the new testing schemes. Their launch comes at a time when sheep farmers are becoming increasingly aware of the effect iceberg diseases can have on their flocks.

“These new monitoring schemes can offer a method of increasing productivity through identifying sheep that could cause further losses and reduce the efficiency of the flock. This is something all farmers will need to be aiming for as changes to policy and support schemes place emphasis on high-welfare, efficient production methods.”

Farmers should select animals for testing with their vet, picking out thinner sheep or ewes that have raised poor lambs or had poor milk yield without obvious lameness of dental disease.

Membership will require an annual farm biosecurity appraisal with a farm vet.

A flock health status report will record the number of years a flock has been monitored, and certification will be awarded annually.

Mr Hall added: “It will help commercial farmers, who are unable to go for full accreditation, get an idea of the underlying health issues in their flock and provide valuable reassurance to potential customers looking to buy breeding stock.”

How testing will work