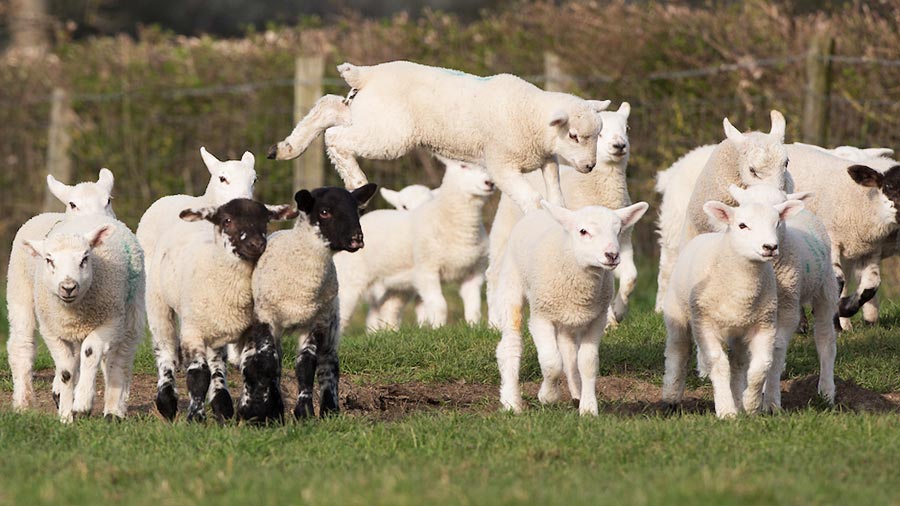 A spike in pasteurella in dead lambs, aged five to eight weeks, has been seen again this spring despite farmers vaccinating ewes for the disease.

Typically found in northern England in May, the spring spike is due to a gap in immunity. Further south, or with earlier lambers, the spike is seen in April or sooner.

This year’s spike is a good reminder to progress with pasteurella vaccinations in good time, and to start protocols when lambs are three weeks old to shorten the immunity gap.

This year’s dry weather conditions – endured by grazing livestock in April and May – have impacted on grass growth rates and, therefore, likely to have affected ewe milk yields (which peak at around four weeks post-lambing).

This may have led to lambs which aren’t as full of milk and, therefore, more prone to chilling during cold nights.

This could explain why more cases of pasteurellosis in lambs aged five to eight weeks have been seen this year. At post-mortem examinations, lambs have pleurisy and/or pneumonia. 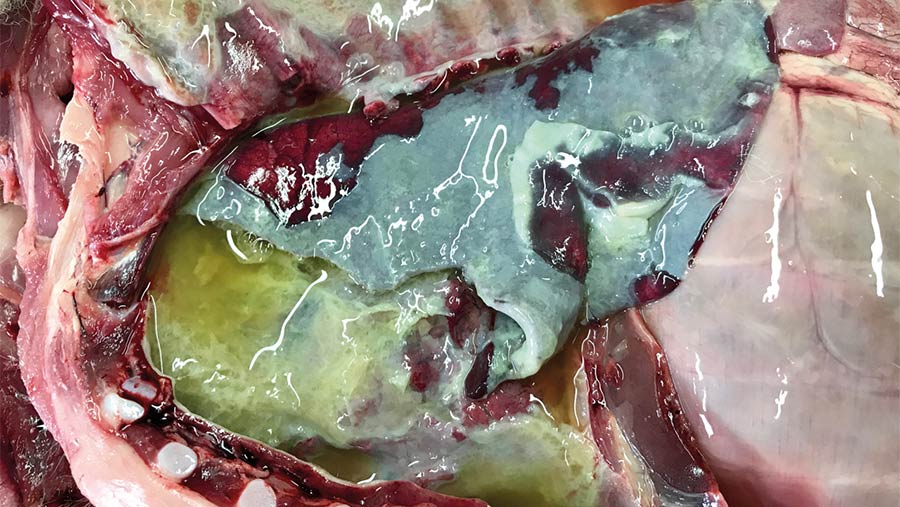 Maternal immunity from the vaccines (given to the ewes before lambing) lasts three to four weeks, and lambs cannot be vaccinated until they are three weeks old.

Lambs remain vulnerable and unprotected by any vaccine until five days after a booster dose is administered, four to six weeks after the first dose.

This means lambs are unprotected from three to eight weeks of age.

The graph below shows the seasonal trends in the incidence of pasteurellosis in lambs, as diagnosed by Farm Post Mortems over the past four years.

Pasteurellosis: What you need to know 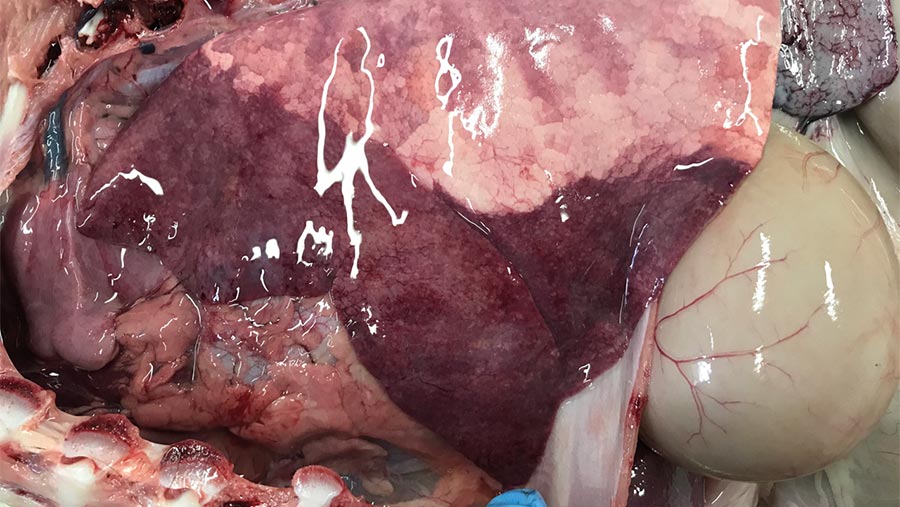 Clostridial diseases: What you need to know

Steps to protect your flock

He then went on to work for the Veterinary Laboratory Agency in Thirsk, where he developed his skills in pathology and his belief that an accurate post mortem can diagnose the majority of diseases in farm animals and can prevent unnecessary losses and improve productivity on farm. He now runs the Farm Post Mortems service.