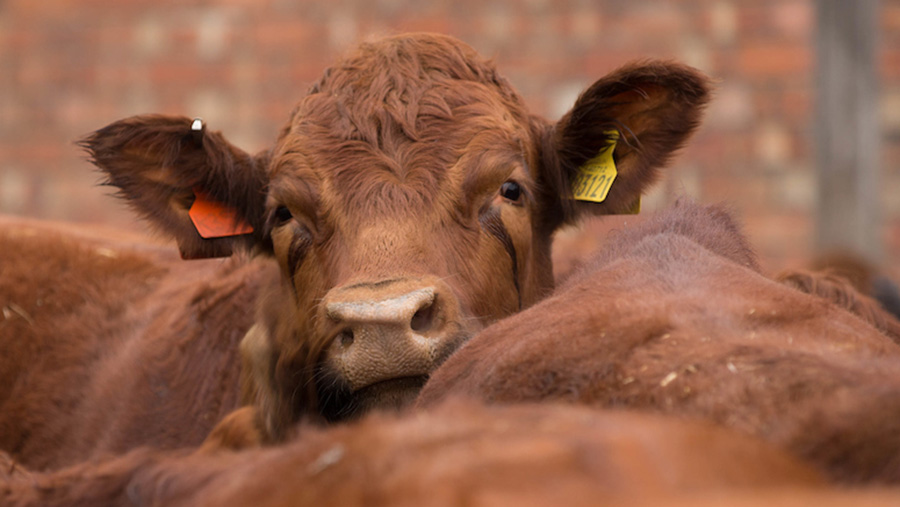 Under the existing animal movement regime, many farmers must report livestock movements to any other land they own or rent beyond a five-mile radius of their home farm.

The reporting automatically triggers a six-day lockdown – or standstill – on the farm during which no animals can be moved.

There are also different rules for sheep, cattle and pigs under different schemes, including the Cattle Tracing System and Sole Occupancy Authorities.

The new scheme, being rolled out over the next 12 months, introduces simpler rules meaning farmers will be able to move their animals more freely.

Under the new scheme, farmers can move animals around any land they have registered within a 10-mile radius under a single country parish holding number without the need for reporting or standstills.

Reporting and standstill requirements for livestock movements from one holding to another farm or business will continue to apply.

The first batch of letters would be sent to livestock keepers affected by the changes this week, he said.

Farmers did not need to do anything until they were contacted.

The letters would remind farmers of these changes to animal movement rules and set out the options available to them, said Mr Eustice.

“Making it simpler for them to understand what they need to do to will not only help them follow the rules – it will improve our disease control capability by ensuring better information on animal locations is being recorded on Defra’s livestock location database.”

The changes were originally recommended by the government’s independent task force on farming regulation in 2011.

The task force was established by the then coalition government to boost agricultural productivity by cutting unnecessary red tape and the time farmers spent on form filling.