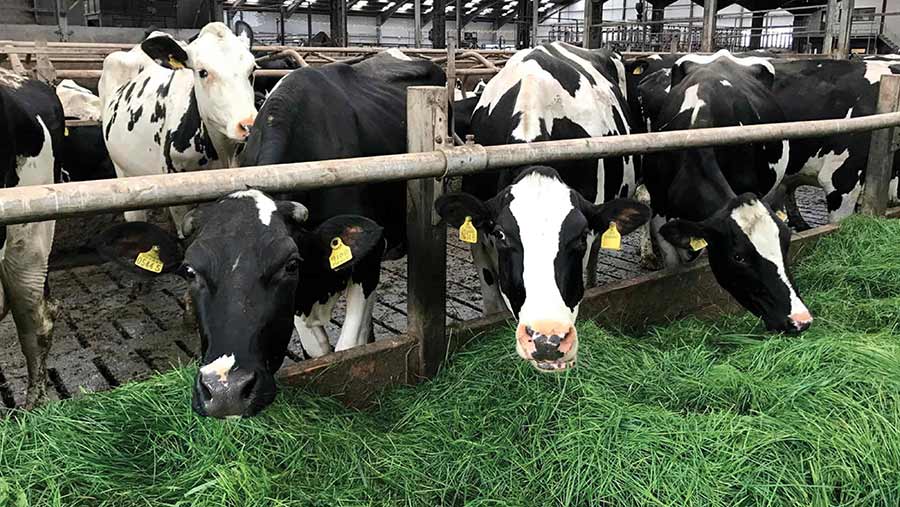 Treating slurry or digestate with an electrical plasma wave to lower its pH can reduce ammonia loss and save on nitrogen bills by closing the nitrogen cycle.

The cost of buying and running the technology is significant, but scientists say the environmental credentials are becoming apparent.

Plasma-treatment units are made by N2 Applied, a Norwegian-based company which is now installing units in the UK.

The company says a unit will cost a farm roughly the equivalent price of a new tractor, cost £3,500/year to maintain, and pay for itself in three-to-five years, depending on farm conditions.

Adas-led trials at Gleadthorpe, Nottinghamshire, proved plasma treatment could retain 90% or more of the nitrogen. Adas concluded this autumn that treated digestate lost 8% of the nitrogen as ammonia, while untreated lost 49%. 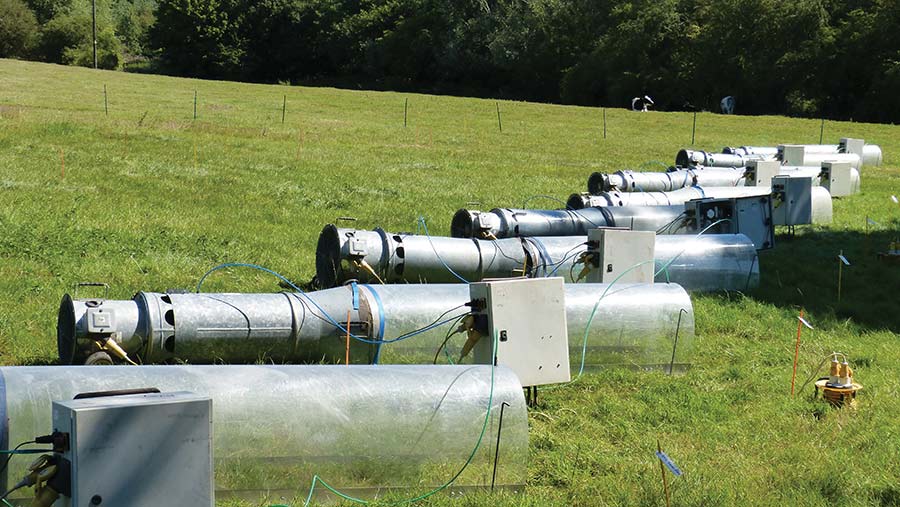 Although the units are expensive, John Williams of the Adas soils and nutrients group says that farms will have to make significant investments to address ammonia loss regardless due to the government’s clean air strategy, a policy for dealing with air pollution.

Depending on the markets, this could save £25/ha, which could start to stack up economically on large farms, he adds.

“Whether acidification replaces the need for changes to slurry storage and application infrastructure remains to be seen, but it looks good for farm efficiency and the environment.”

Why are farmers being asked to cut ammonia emissions?

Three years of field trials are proving the cost-saving potential of acidified digestate on a high-yielding, zero-grazing dairy.

They have used data from small field plots to estimate a 20-50% saving in bought-in nitrogen across the whole farm.

The farm has a biogas unit and above-ground slurry storage which made it ideal to test the technology. The slurry passes through the digester and is separated into solid particles, which go on cereal ground, and the liquid digestate part is targeted at grassland after being treated by the plasma unit.

The study compared dry matter production on a silage ley for different treatments (see table below).

Because the treated slurry is acidic, it lowered the soil’s pH from 5.93 to 5.8 in the first year, but AFBI said it was similar to that of inorganic nitrogen or rainwater and soil testing and liming would manage this.

Last year the farm spent £50,000 on nitrogen, which, at the application limit of 170kgN/ha/year, could be reduced to £25,000, depending on weather conditions, says George Bingham. Colder and more damp conditions mean conventional slurry/digestate loses less ammonia to the atmosphere, while warm and dry conditions sees plasma-treated slurry perform better.

“There’s no smell to it and if I can reduce emissions and potentially even stop using bagged nitrogen some years, it must be good for the environment,” adds George.

“I don’t know whether fertiliser companies are worried but there is some potential with this technology – it could really shake things up.”