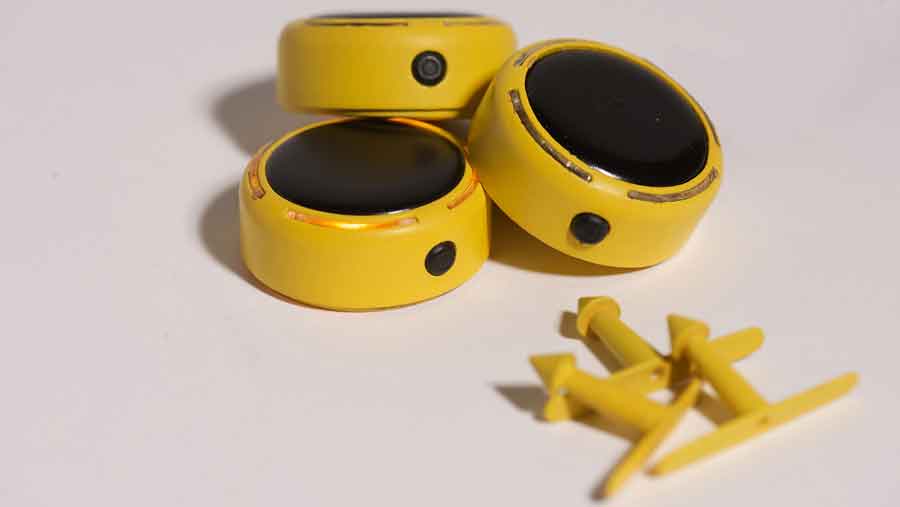 Farmers could soon monitor the heart rate and body temperature of their livestock through their smartphone using a solar-powered ear tag.

If body temperature or heart rate are detected outside set limits the farmer is alerted.

Location is also monitored, and a pulsating LED on the ear tag allows farmers to visually identify the animal flagged up by the system.

Mr Godwin, who was inspired to develop the tag after helping lamb his sister’s flock of pedigree Zwartbles in Gloucestershire, says the device is ideal for use at lambing, when body temperature spikes in sheep prior to birth.

This will allow farmers to react quickly, but also lessens the need for regular night visits during lambing season.

“If not, you could end up with a dead lamb.” 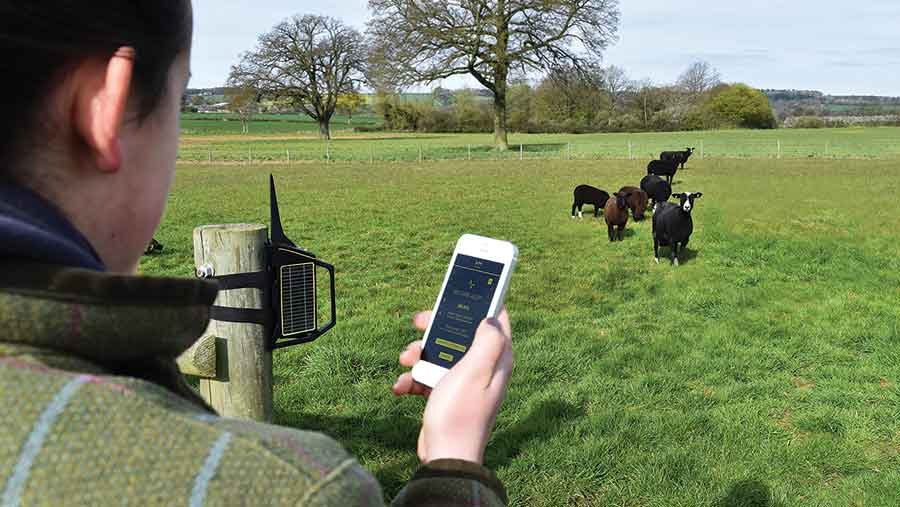 Sheep farmers can also keep an eye out for signs of distress: “By monitoring heart rate, you can pick up immediate signs of stress in sheep, such as being chased by a dog,” he says.

“Or if they’re stolen, the signal will drop. The farmer can be informed of that too.”

It is also suitable for use with cows, pig, and goats, and has a range of just over a mile, which increases to 15 miles with the addition of a signal bouncer on farm.

Since then, a couple of US livestock hardware companies have shown interest in the patent-pending prototype.

“It’s all there in theory and aesthetically, and in terms of functionality it is viable,” he says.

“To commercialise it will mean speaking to manufacturers and electrical engineers to further refine the concept.”