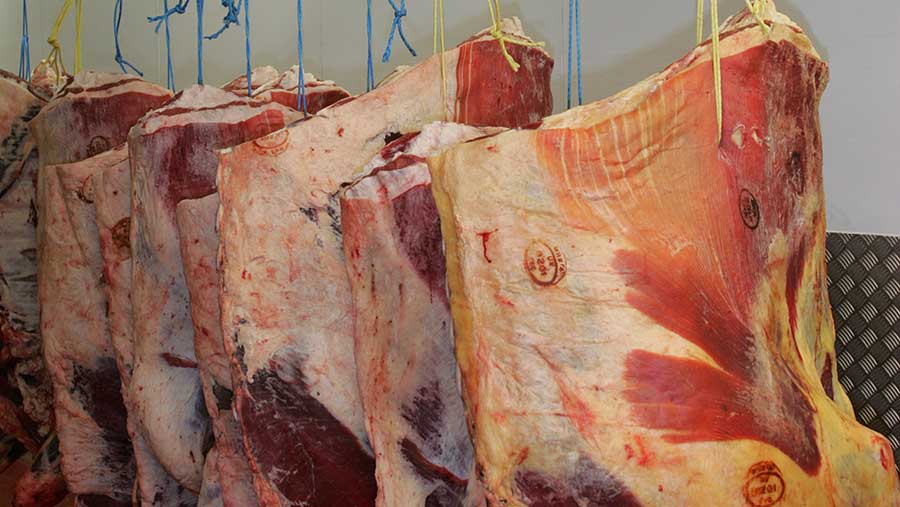 Mobile abattoirs that visit farms and remove the need for live transport in the food chain could help improve animal welfare and enable farmers to sell more of their produce to local consumers.

These are some of the findings of a report from the Sustainable Food Trust (SFT), which warns that the UK’s network of small abattoirs face collapse.

The report, A Good Life and a Good Death – Re-localising farm animal slaughter (PDF), was published on Monday 26 February.

See also: CCTV to be compulsory in all abattoirs in England

Without urgent action there will be a huge loss of consumer choice because the marketing of locally produced, traceable meat will no longer be possible in many parts of the country, says the report.

This is due to the ongoing closure of many smaller local abattoirs and the high financial, environmental and animal welfare cost of transporting relatively small numbers of farm animals further to get them slaughtered and then transporting the meat back to the farm of origin.

Two further small abattoirs have already closed this year in Scotland – a council-owned abattoir at Kirkwall, in Orkney, and one in Dunblane that had been in business for 40 years.

Regulation imposed on small abattoirs, falling cattle numbers and the very low and often negative profitability of the sector due to the increasing dominance of supermarkets are cited as main reasons for the closure of abattoirs.

The SFT is calling on UK government to:

Mobile abattoirs that visit farms periodically would be ideal for many producers and retailers, the report says.

A number of countries within the EU and also Canada, New Zealand and America currently have mobile abattoirs successfully operating within tight regulatory regimes that enhance animal welfare and biosecurity.

The trust believes mobile abattoirs would have advantages for animal welfare and could become viable in the UK, with the use of CCTV cameras and constructive government and regulatory engagement.

Phil Stocker, chief executive of the National Sheep Association, said: “I truly hope that government and industry will work together to offer a long-term future for our diminishing network of local abattoirs before it is too late.”