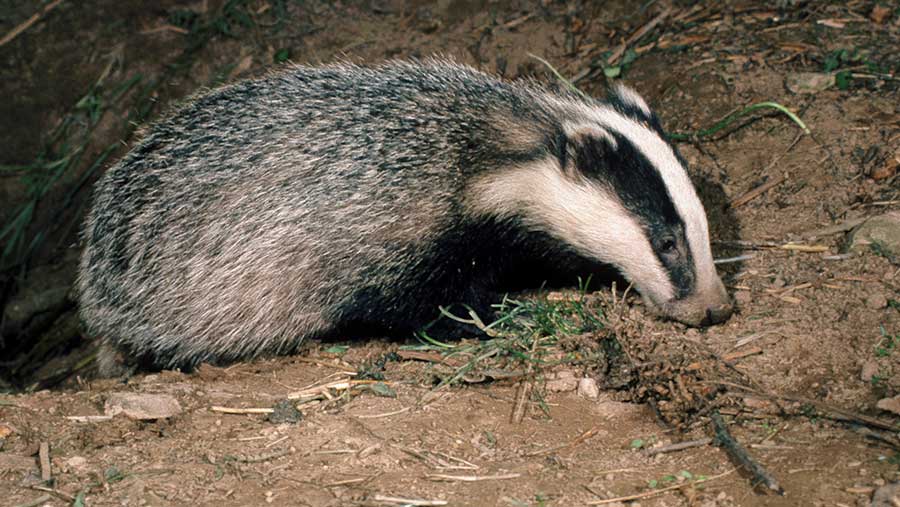 Targeted badger removal in cattle herds with persistent bovine TB outbreaks has been sanctioned in Wales for the first time.

As the country prepares for a tougher approach to disease eradication, regions will be categorised as high, intermediate or low-risk areas.

In high TB areas, a cull of infected badgers is one of several new tactics described by the cabinet secretary for environment and rural affairs, Lesley Griffiths, as “appropriate and reasonable”.

Badgers in herds with chronic breakdowns will be trapped and blood tested; if they test positive for TB, they will be humanely culled.

Those that test negative will be microchipped and released but if further laboratory testing confirms disease, they will be trapped again and culled.

But a large-scale cull has been ruled out; badger removal will be limited to about 50-60 herds. 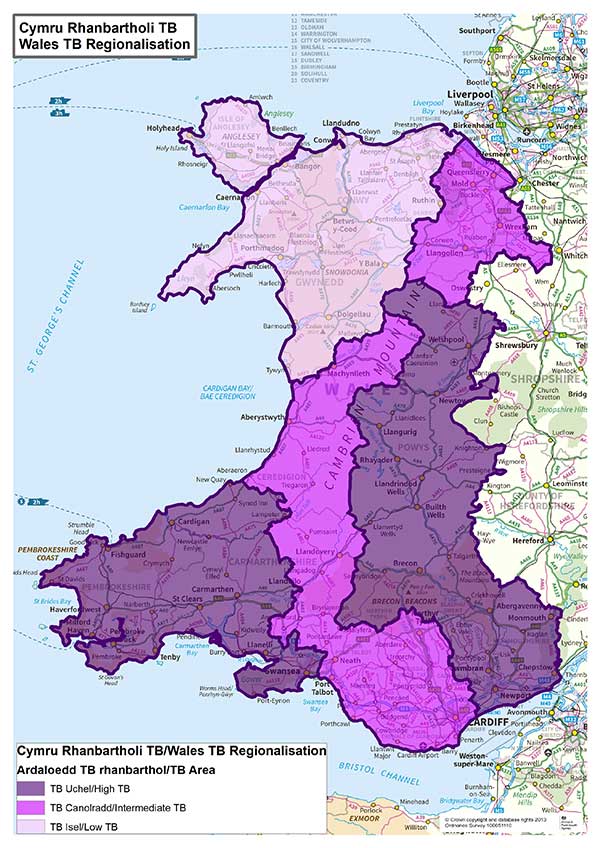 Although some of the new measures in the TB eradication programme require legislation and will not be introduced until October 1, badger culling doesn’t and could start immediately.

“We will be proceeding with this work as quickly but as carefully as we can. Initial discussions with farmers are under way,” said Wales’ chief veterinary officer, Christianne Glossop.

The biggest change to the existing policy is the splitting of Wales into three regions based on the level of disease.

The low TB area – Anglesey, Gwynedd and north-west Clwyd – has less than 0.2% of herds with TB breakdowns and the high TB areas, more than 2%.

High TB areas include South West Wales and the area between north Powys and Gwent.

A third region, intermediate, includes mid-Wales and parts of Clwyd.

For farmers in the high TB areas there will be:

The biggest concern of zoning is the impact on trade for farmers in high TB areas. But Prof Glossop defended the move.

“People have viewed Wales as a country that must be riddled with TB because the whole country has annual testing. With zoning, we are hoping to demonstrate that we have areas of the country as clean as East Anglia, Yorkshire and Scotland.

“Trade is a question but we see this measure as supporting trade in north-west Wales.”

For herds in low TB areas, there will be post-movement testing for the first time, to identify infected animals at the earliest opportunity.

This will be introduced in the intermediate TB areas next year to stop disease spreading from the neighbouring high TB areas.

There will be a Wales-wide compensation cap of £5,000 for animals slaughtered because of TB, which the government insists will not affect the majority of farmers and will result in savings of £300,000/year. 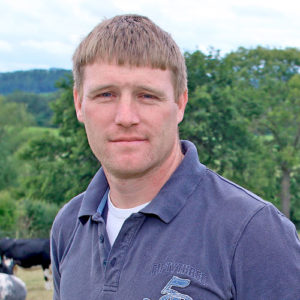 Mark Williams who runs a suckler herd near Welshpool, and will be in a high TB zone, welcomed the new programme despite the more onerous implications for his business.

He has been testing every 60 days since TB was confirmed in his herd in April.

Mr Williams said he was “very encouraged’’ by the Welsh government’s announcement.

“I am pleased they have chosen to look at a cull of wildlife in hotspot areas where TB is persistent and where farms have not been able to rid their herds of TB even though many animals have been slaughtered and we have very strict animal movement restrictions.

“Clearly, TB is lingering in pockets on those farms. It is a very positive move that the Welsh government has taken and it should be congratulated. I am hoping that we can move towards long term eradication of TB, not only as a business but as a country.” 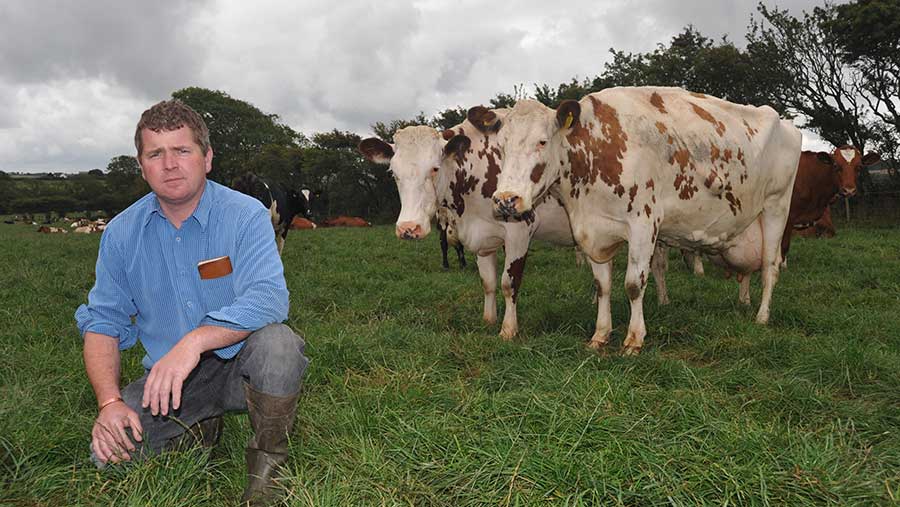 In Ceredigion, dairy farmer Philip Reed, who has lost several cows to TB, was relieved that his herd tested clear last week.

He too falls into the high TB area and believed a controlled cull of badgers was the right approach. “No farmer wants to kill all badgers but there are just too many of them. The badger is lucky in that it has no predators and because of that populations are thriving.”

Mr Reed, who milks 500 Ayrshire near Cardigan, said without a cull, farmers with TB in their herds are “farming with handcuffs on”.

He doesn’t object to more frequent testing. “I know it is hassle but if you have got a problem it will be picked up earlier.”