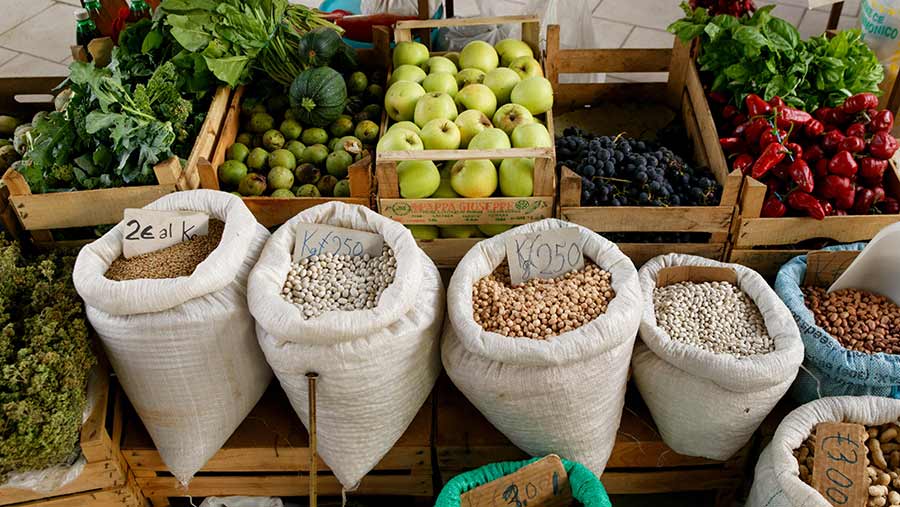 The EAT-Lancet diet is nutritionally deficient, according to a leading public health nutritionist.

Zoe Harcombe, a Cambridge University graduate in maths and economics, and an obesity researcher, author and speaker, has carried out analysis into the effects of eating the suggested EAT diet.

And Dr Harcombe has concluded that it is deficient in a number of important nutrients.

See also: Meat eaters or vegetarians – who has better arguments

She said: “Comparing a reference diet in the report with authoritative US diet recommendations, the EAT diet provides just 5% of vitamin D recommended, 17% of vitamin A (retinol) and just 55% of the calcium recommendation.

“There are also likely to be deficiencies in intakes of Omega-3, and nutrients that are found abundantly in red meat, such as heme iron and Vitamin B12.”

The 50-page EAT-Lancet report, funded by vegan billionaires, was published in The Lancet on 16 January. Written by 37 people from 16 different countries, the report was three years in the making.

With 10 billion people expected to be living on earth by 2050, the “planetary health diet” claims it could prevent the premature death of 11.6 million people each year.

According to the NHS, an average man needs around 2,500kcal a day to maintain a healthy body weight, while for an average woman, that figure is around 2,000kcal a day. Public Health England actually recommends 1,800kcal a day, though the average British male eats closer to 3,000kcal a day.

The dietary recommendations include encouraging people to eat red meat no more than once a week and reduce pork and beef consumption by 90%. It also recommends that people should get most of their protein from nuts and legumes, such as beans and lentils.

But Dr Harcombe said following this diet would leave consumers nutritionally deficient in a number of other areas:

Dr Harcombe added: “There are numerous other issues with this plant-biased advice. Not least – what will all these plants be grown in when there is no top soil left because we have replaced soil-rejuvenating ruminants with soil-raping plants?”

In Wales, 89% of the agricultural land is grassland and sheep, cattle and pigs are overwhelmingly reared in non-intensive ways.

HCC chairman Kevin Roberts said: “Red meat is an excellent source of vital nutrients; we must have a balance and a common-sense approach.”