Bimeda manufactures animal health products, including the Cosecure and CoseIcure trace element boluses, which deliver trace elements which are essential for fertility and health for up to 6 months. 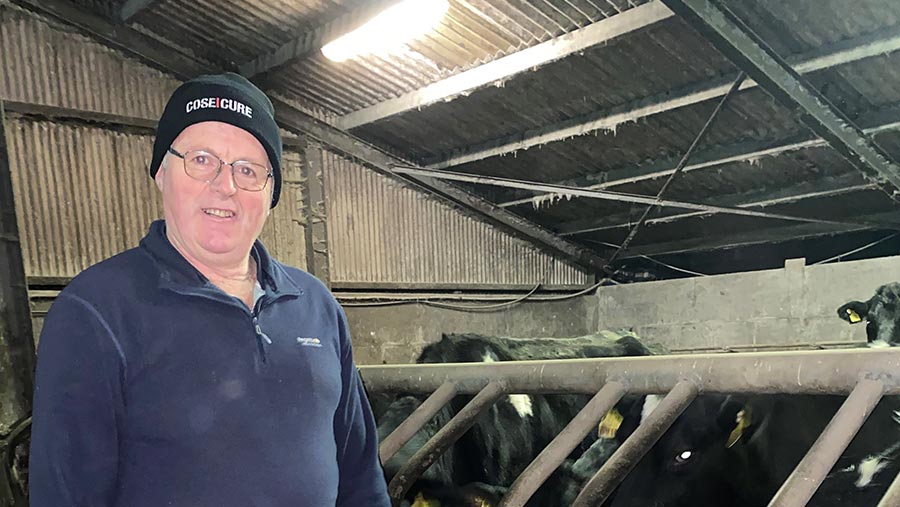 Fertility is a complex issue and there are numerous reasons why a decrease may be observed.

It’s important that your vet is involved, to investigate any fertility issues and to ensure that the correct root causes are addressed.

One area that is very worthy of investigation with your vet is the trace element status of animals, as imbalances in the supply of trace elements can have a negative impact on reproductive health and productivity.

Some trace elements that play an important role in fertility include copper, selenium, cobalt and iodine.

If your vet diagnoses a deficiency in these trace elements, the Cosecure and CoseIcure trace element boluses could be a great option for your animals.

The Cosecure Cattle bolus is the UK’s only POM-VPS multiple trace element bolus and was shown to improve fertility in dairy cattle in an independent trial1.

Cosecure supplies ionic copper, cobalt and selenium for up to 6 months. For animals also requiring iodine, the CoseIcure bolus is a great option.

When dairy farmer James Garry experienced issues with herd fertility and health, poor milking and a traumatic calving season, he made it his mission to find and resolve the underlying cause.

What ensued was a deep dive into the area of trace element nutrition, the role of molybdenum on his herd’s performance, and the discovery of the unique trace element bolus which he credits with saving his business. 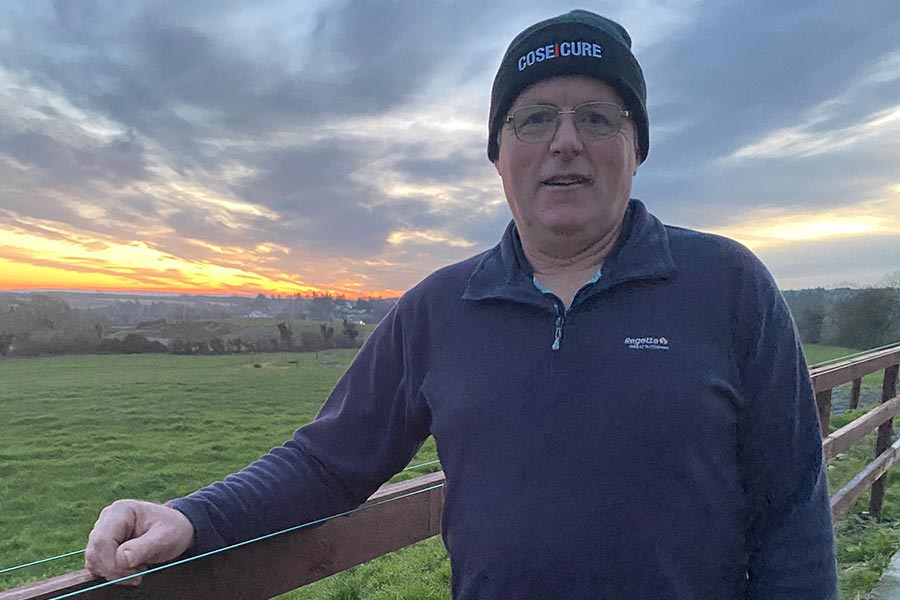 I inherited the farm in Ireland from my father who bought it in 1951 and a further block was purchased in 1976. The grazing block consists of 24.54 hectares of which 4.26 are leased.

Three cuts of silage are taken from an outside block and surplus bales cut on the grazing block. Grass measuring has been carried out weekly on the farm since 1998.

Looking back, in hindsight, a problem existed for many years on the farm but did not really manifest itself until 2010, when I felt my cows were not milking to their full potential.

Fertility was not a huge issue at the time as I was trying to tighten the calving spread. Any cows that repeated after the 20th of July were culled.

As the system intensified, the fertility problem came into focus.

The calving seasons did not pass without problems either. Slow calving led to dead calves and retained placentas. Calves did not thrive.

The cows were getting infections such as mastitis, LDA’s and RDA’s which resulted in the death of some cows. Some cows had blood in their beestings; something which I had not seen occur in cows since I was a child.

I contacted vets and nutritionists, attended talks and ‘Open Days’ and discussed the problem with key speakers at such events.

There were numerous blood tests, lung washes, nasal swabs etc. done over the years. Vets felt there was an underlying factor which was the main problem.

In September 2016, grass samples were taken from every paddock prior to cows grazing them.

The results showed a very high level of molybdenum in the grass. A high molybdenum level causes some of these minerals to be locked up in the cows’ system.

In my case, this then led to all the health problems, fertility problems, the huge sudden milk drop, the knock-on financial losses incurred, the huge veterinary and A.I. fees and the low income from milk and calf sales.

As a result of the mineral analysis of the grazing, liver biopsies were also done on eight cows in November 2016 and it was recommended to me that I administer CoseIcure boluses to the cows every 6 months.

In March 2017, I administered 2 CoseIcure boluses per cow to the cows and maiden heifers.

I had never heard of CoseIcure boluses before or the effects they could have on a herd.

Their unique soluble glass bolus formulation means that the CoseIcure bolus dissolves at a controlled and constant rate, providing the same levels of ionic copper, ionic cobalt, selenium and iodine every day for 6 months.

These minerals are vital for the cows during the breeding and peak milking season.

CoseIcure‘s unique ionic copper is available at the same pH as the rumen and prevents a ‘copper lock’ from occurring, making them a great choice in high molybdenum areas.

In 2020 71 calves were born, with only one born dead, one retained placenta and no cow with blood in their beestings. Cows and heifers calved unassisted and calves were up and sucking in minutes.

A pre-service scan was done; two cows needed treatment. This was usually 12 to 15 cows in previous years.

Bimeda CoseIcure boluses have been the game changer on my farm.

Had it not been for them I would not be milking cows here today because where I was, was not mentally or financially sustainable in the long term.

The Cosecure and CoseIcure boluses are made of a unique soluble glass, which delivers trace elements at a controlled rate which is compatible with an animal’s daily requirements.

This controlled release is an important feature of the boluses, as peaks and troughs in the levels of trace elements supplemented, can have a negative impact on fertility.

Both boluses supply rumen-available ionic copper, which can be particularly helpful on farms where there are high levels of the antagonistic trace elements such as molybdenum, sulphur and iodine.

It’s important to remember that copper should never be supplemented without first consulting a vet to establish that there is a need, as excess copper can result in copper toxicity which may prove fatal.

If you believe that trace element deficiencies could be impacting the health, fertility or productivity of your herd, speak to your vet about the Cosecure and CoseIcure Cattle boluses.

Could the CoseIcure Cattle Bolus be right for your herd? Do you need help finding your nearest stockist?

Enter Bimeda’s competition for your chance to win a free trace element nutritional audit for your farm, with independent ruminant nutrition specialist Peter Bone worth up to £2,000!
https://www.cosecureboluses.com/2022competition