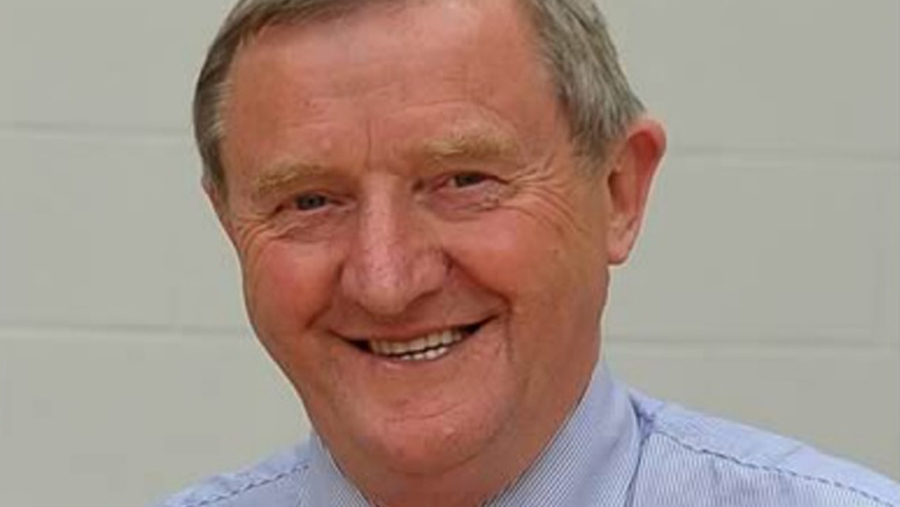 Tributes have been paid to a well-known Cumbrian farmer and auctioneer who has been killed in a farm accident.

David Thomlinson, 73, died on Saturday 8 June after being attacked by a cow on his farm near Carlisle.

Mr Thomlinson had worked at livestock auctioneers Harrison & Hetherington (H&H) for 57 years and was one of the most highly regarded auctioneers of his generation.

He was a director and senior auctioneer at H&H, who described him as a “legend within our auctioneering industry”.

“He will be remembered for his outstanding dedication to the livestock auctioneering world, within H&H throughout the UK and across the world,” the statement said.

Alongside his love of auctioneering, Mr Thomlinson had a passion for Limousin cattle, and he and his wife Sheila owned a pedigree herd at their 81ha farm in Scaleby, Carlisle.

Mr Thomlinson was a former president of the British Limousin Cattle Society (BLCS), which released a statement on Facebook saying it was “truly shocked and saddened”.

The statement said: “On behalf of BLCS Council, members, and all staff, heartfelt condolences are extended to Sheila and family at this very sad time.

“In so many ways, David has been such a huge and important part of the livestock industry in the UK and, of course, in the development and promotion of the Limousin breed, cattle that he loved with a never-ending passion.

“Through his work with H&H, and with his affinity to Limousin cattle, David’s mark on British Limousin extends the mantle of him being a true legend of the breed.”

Mr Thomlinson was also the chair of the National Beef Association’s (NBA) Policy Committee and the Northern Region. He had been a member of the NBA since its inception.

He was awarded the prestigious 2011 Blamire Award for services in promoting the Cumberland farming industry and had helped to shape NBA over a number of years, particularly in the regeneration of its northern sector.

As an auctioneer, one of his first proud moments was the sale of a Texel shearling ram, Loosebeare Imp, in 2003 which sold for 120,000gns.

Another was the sale of the prize-winning Limousin bull, Haltcliffe Vermont, who sold for a then world Limousin record price of 100,000gns in 2006.

Mr Thomlinson started the bidding for this exceptional animal at 10,000gns. before seeing the price rise to make this highest-priced breed bull ever sold at that time.

Paying tribute on Facebook, Adam Day, managing director at the Cumbria Farmer Network, said: “In remembering him as an auctioneer and a gentleman, my mind turns to the other part of his job that few people remember.

“Having to run the largest auction company in the country through the carnage of BSE, foot-and-mouth and all the other hard times must have been immense pressure.

“Around the auction he always had time for a word and some banter, even with visiting auctioneers.”

He added: “I attended many meetings with David for the Livestock Auctioneers Association. He always spoke with great conviction, great knowledge and great common sense.

“He was inspirational in his support of the auction system and the wider industry.

“I’m sure it was he that crowned the phrase ‘Use us or lose us’. Simply put, he was a farmer’s man.

“As a young auctioneer, I and quite a few others, aspired to be like David Thomlinson.”