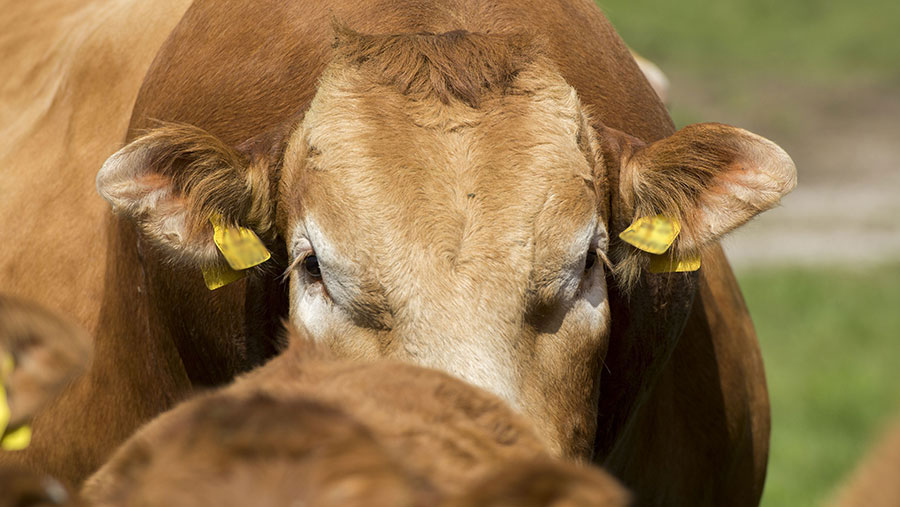 Extreme vegan activists have targeted an East Sussex livestock farm with regular protests and by posting unfair one-star reviews of its farm shop on Facebook.

The owners of Little Tottingworth Farm, based in Heathfield, said activists had also regularly posted “offensive and insulting” comments on its social media pages.

“We understand that everyone is entitled to their own opinion and dietary choices. However, protesting and writing hurtful reviews is not fair on a farming business that has been in our community for many generations,” said a statement.

The owners said they have been targeted over the year by a minority of vegan activists, but had decided to stay silent until now.

“We have chosen during this time to ignore their actions but sadly over the last few months, they have expressed their views by giving irrelevant one star reviews purely down to their own beliefs,” said the statement.

“This has therefore reduced our rating unfairly. We have had to remove the review section from our Facebook page for the time being, due to the upsetting nature of these comments.”

But the farmers have thanked their loyal customers for supporting the family business and said they “look forward to continuing to provide locally sourced quality products for our community”.

Members of the public have flooded the farm’s Facebook page with messages of support following the vegan onslaught.

Pete Mitchell wrote: “How pathetic they want to sabotage your business. Great farm shop and butchers! Keep up the good work.”

Richard Blakey said: “We love your shop. I am sorry for the aggravation you have received and the cyber terrorism tactics used by those people.”

And Margaret Smith blogged: “We need our farmers and that goes for cattle and sheep and poultry.”

On its website, Little Tottingworth Farm is described as a traditional, family run farm in the heart of the beautiful High Weald of Sussex. It covers over 100ha (250 acres) of pasture and ancient woodland, supporting herds of Limousin, British Blue and Galloway cattle, as well as a large flock of sheep.

Its farm shop, which opened in 2011, offers a full range of meats, home produce, vegetables, dairy, jams and other products.

As well as producing home-reared meat, it is one of the few farms in the region to have its own abattoir, which serves the farming community throughout the South East.