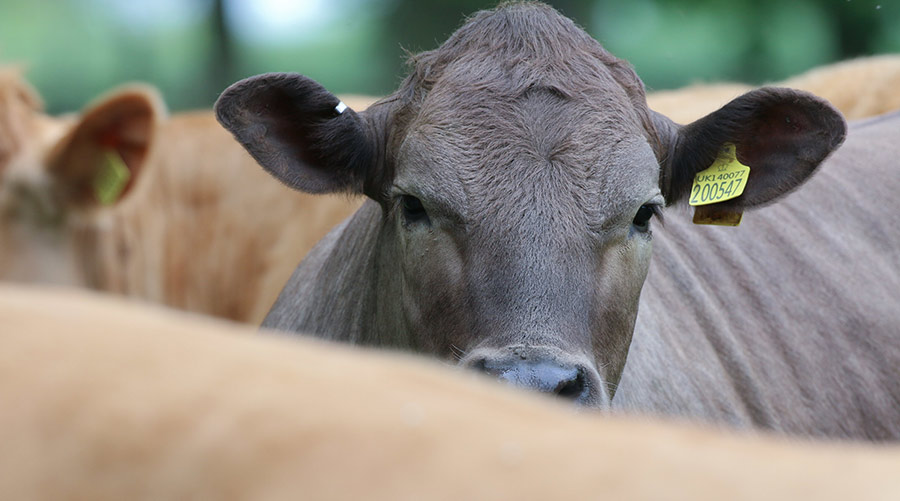 Lambing, calving and youngstock management continue to feature strongly as talking points among vets across the UK.

Aside from the diseases, one XL Vet steps back from the calving furore to offer some tips on selecting heifer replacements. 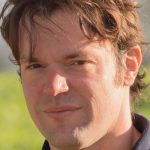 A recent outbreak of blackleg in a group of heifers reminded me that not all farmers protect their stock against the disease, despite the low cost and reliability of vaccine.

Blackleg is caused by Clostridium chauvoei, a spore-forming bacterium commonly found in soil.

The disease often occurs when youngstock are grazed on root crops where there is an increased risk of ingesting the soil-borne spores.

Other outbreaks have been associated with road construction, field drainage and exposure of earth floors during mucking out buildings.

Calves can be vaccinated from two to three months old, with two doses, four weeks apart and annual boosters are recommended.

In an outbreak, all susceptible cattle should be vaccinated and treated with long-acting penicillin. 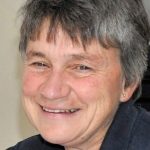 The scour pathogen Cryptosporidium parvum presents a serious and persistent risk to the health of young calves.

We are seeing disease relating to this single-celled protozoan parasite across dairy farms, calf-rearing units and suckler farms.

The main symptoms are diarrhoea, dehydration, loss of appetite and abdominal pain. A diagnosis can be made using a pen-side test kit.

An infected calf can shed up to 10 billion Cryptosporidia oocysts in seven to 10 days and yet the infective dose can be as little as five oocysts.

This explains why the parasite spreads even when hygiene is relatively good.

Oocysts are resistant to many disinfectants and can survive in a cool, moist environment for many months.

So, thorough cleansing, steam cleaning and disinfection with the right product is vital once buildings are emptied of stock.

See also: Crypto could cost £200 a case: here’s how to deal with it 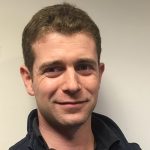 Since the turn of the year we have been investigating high barren rates and abortions in more flocks than usual.

Submission of aborted lambs and placenta are the best way to get a diagnosis, but it is possible to detect the two most common causes of abortion in sheep in the UK (enzootic abortion and toxoplasmosis) by blood sampling affected ewes.

So even if lambing is now over, do ask your vet to blood sample barren or aborted ewes.

There are vaccines against both enzootic abortion and toxoplasmosis, while subsidised testing is also available. 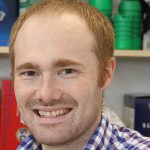 With calving now well under way it is time to think about heifer selection. Some extra preparation at this stage can really pay off in the long run.

As vets, we can typically predict which farms we won’t be visiting very often throughout the calving period.

These farms will have commonly carried out these pro-active steps: