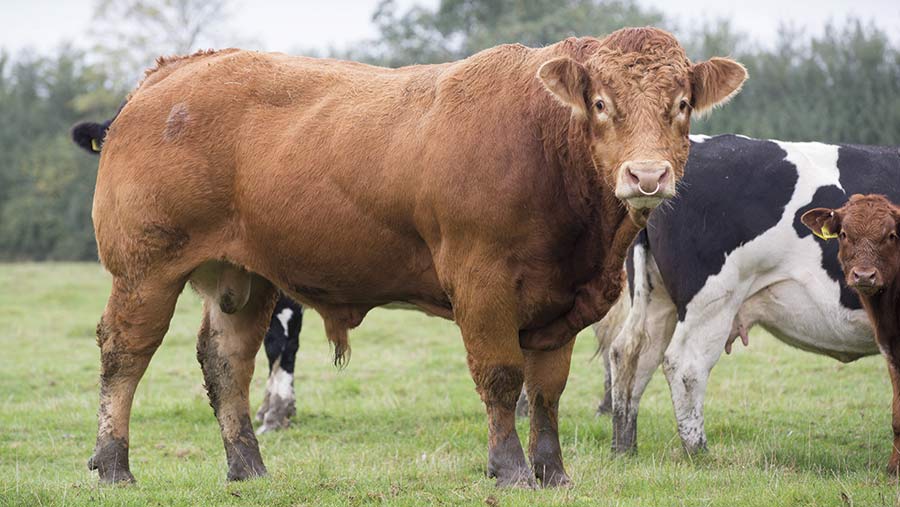 With the weather warming up vets are warning about the deadly nematodirus roundworm that can prove fatal in lambs.

Another common issue seen at lambing is in-turned eyelids. In this month’s (April) edition of Vet Viewpoint, vets offer advice on how to treat both and also remind farmers about the importance of bull fertility checks pre-mating.

Meanwhile, another Norfolk vet discusses the necessity of good biosecurity protocols on all farms after dealing with an outbreak of Avian Influenza. 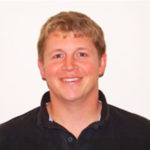 Having recently been helping out with an outbreak of Avian Influenza, the importance of biosecurity to prevent disease entry and exit, onto and from a farm, was never more important.

The consequences of allowing a disease to enter a farm because of poor biosecurity can be extremely costly.

A review of your biosecurity should be part of your health plan, and biosecurity protocols used on poultry and pig units should be implemented on cattle and sheep units.

For instance, using a visitors’ book to record who has visited your farm and where they have been previously, wheel washes for high-risk lorries, such as the knackerman, or having a designated parking area for visitors (including vets) at the edge of your property are all ways to reduce risks of disease entry. 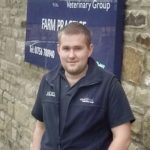 With temperatures in the Yorkshire Dales increasing, the grass growing and lambs turned out, the risk posed by nematodirus infection should not be overlooked.

Nematodirus battus is a roundworm that causes profuse watery green diarrhoe, which may contain blood and mucus. If not treated the infection can rapidly result in death.

The worm’s life cycle is different to other worms in that the eggs lie dormant for a year before hatching.

The eggs wait until a cold spell followed by a warm spell the following spring before hatching. If the climatic conditions are right, this mass hatching of worms at the same time can cause serious problems.

Sustainable Control of Parasites in Sheep (SCOPS) have an online interactive map that enables you to predict when this mass hatching is likely to occur in your area. There is very little resistance to white wormer and this would be the recommended treatment. 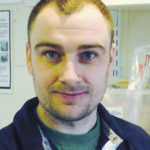 As vets, we are often called upon to examine bulls after a disappointing pregnancy diagnosis session. Unfortunately, by this point the damage has already been done.

While those in the middle of spring calving right now probably feel like they have enough on their plates, preparations still need to be made for the upcoming bulling period.

By taking a proactive approach and identifying any potential problems in your bulls now allows time for them to be fixed where possible, or give you time to find a suitable replacement.

Consider semen testing your bull team to identify any that may not be up to the job, but at the very least have a feel of their testicles for any abnormalities in consistency. 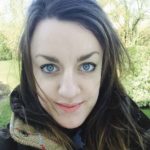 In-turned eyelids or ‘entropion’ in lambs is a congenital issue our clients see year-on-year.

Entropion can affect one or both eyes, where the eyelashes are rolled inwards and cause irritation and ulceration to the surface of the eye. Farmers report young lambs with ‘runny’ or ‘cloudy’ eyes and look for a one-off treatment.

Studies suggest often mild cases will resolve as the lamb grows. However, not treating the infection impacts on welfare and production.

Lambs have scarring, which affects suckling behaviour or even eyeball rupture. Antibiotic creams should be used two to three times daily and the eyelid rolled out until resolved.

In more severe cases, sub-conjunctival injections are used to lift the eyelid away from the cornea. We use procaine penicillin, not paraffin as this can cause scarring. Farmers can be trained themselves. Some vets prefer to use staples or stitches.