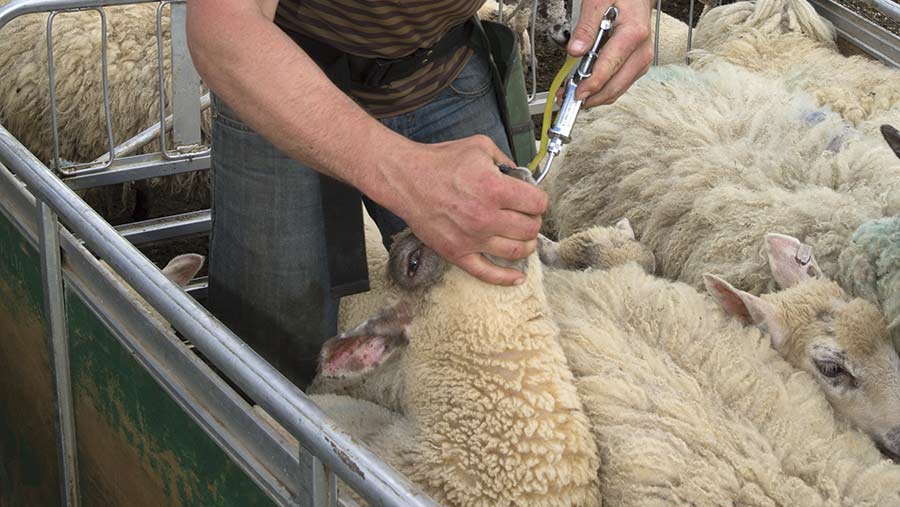 The dry weather is presenting nutritional and parasitic challenges across the country, with vets warning of an increase in tick infestations.

The heat, contrasting with cold night-time temperatures, has also led to pneumonia outbreaks in lambs and calves. 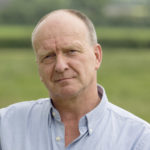 A dry spring so far has resulted in a successful turnout and start to the silage season.

Turnout for dairy cattle is often associated with a set of problems related to changing diets and this year has been no exception.

On the odd farm we have seen a range of individual problems, from a nutritional scour to more serious problems that might require either medical treatment or even surgery.

A displaced abomasum, for example, should probably be seen as an indication that cow condition and feeding in the latter stages of the previous lactation should be addressed.

Many lambs born in our area during March and April are traditionally treated with a mid-season anthelmintic/wormer in June – but do they really need it?

Using these medicines when there is no significant worm challenge present is a waste of money and increases the  serious risk wormer resistance poses to the long-term future of sheep farming.

If there is a worm challenge present, then it’s important to use a product that has the highest chance of being effective. Before buying any wormer, speak to your vet/ animal health adviser about faecal worm egg counts.

You should be able to gather your lambs, take appropriate samples, get them to a lab and get a quick answer whether they should be wormed, which products are appropriate and how to use them to best effect. 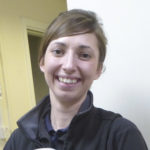 Last month we saw our first two cases of of red-water (babesiosis) in cattle this year.

An extremely heavy tick season is predicted this year. Infections can range from mild to severe, with severe infections often resulting in death.

Clinical signs include fever, anaemia, red urine, abortion and in severe cases nervous signs such as unco-ordination and seizures.

Babesiosis can be treated with antiprotozoal treatment – the effectiveness depends on how early it is administered. This can also be used as prophylactic treatment for naïve cattle in known high-risk areas. Cattle that recover from infection develop a long-lasting immunity.

Recent weather has presented some interesting challenges. High daytime temperatures, together with very cold overnight temperatures have led to pneumonia being a significant challenge in both calves and lambs.

Pay close attention to young animals and treat promptly if pneumonia is expected.

The lack of rain has slowed grass growth. This has made the decision to turn out tricky on some farms.

More positively, the dry heat will hopefully have desiccated a large number of the worm eggs on pastures. This will result in reduced worm contamination and fewer worms hatching.

I always recommend bringing faecal samples in regularly throughout the grazing season for us to test, but wormer bills should hopefully be reduced this year.