Livestock farmers are being advised to check ewes for body condition score in the run-up to lambing in order to prevent metabolic diseases.

Four to six weeks before lambing, ewes at the extreme ends of the condition score scale – for example, less than 2 or more than 4 out of 5 – are at increased risk of suffering from various metabolic problems, including twin lamb disease and calcium deficiency. 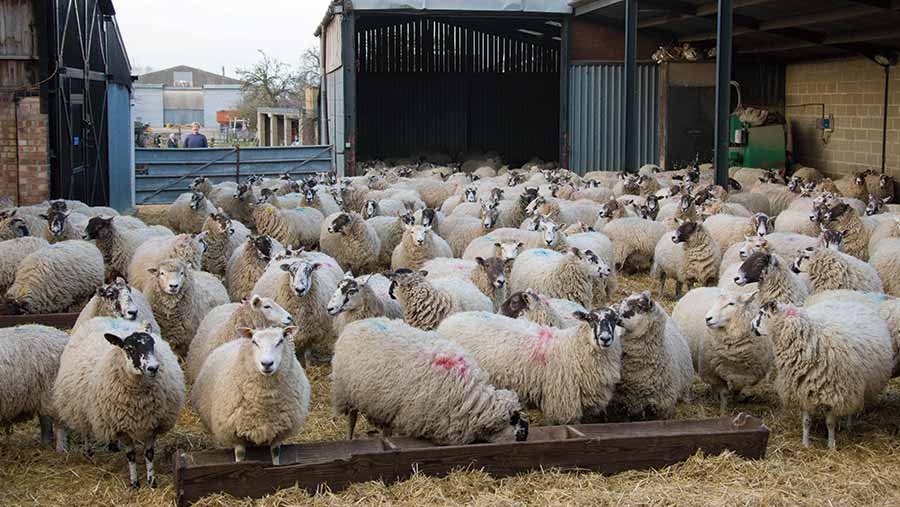 See also: Guide to getting the most from your lambs in 2017 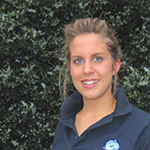 Vet Rachel Heygate, Farm Vet Solutions, Leicestershire, says stress can further exacerbate the issue, so handling should be kept to a minimum.

Without blood testing, it is often difficult to differentiate between twin lamb disease and calcium deficiency, so it is important farmers administer both glucose and calcium promptly.

Flocks should be monitored closely for any potential health issues, and a strategy must be put in place to deal with problems.

Abortions should be isolated immediately and the correct diagnosis and treatment obtained. Speak to your vet for guidance on minimising losses during this busy time.

Read more below on timely livestock health issues from across the country. 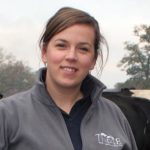 We have been really busy in the past couple of months on the dairy goat side of the business, performing artificial insemination on high-yielding nannies.

We are using imported French semen from progeny-tested bucks with the aim of producing high-genetic-merit females and males to use within the herds.

With a growing demand for goat milk and goat milk products, there is an ever-increasing need for goats on these units to perform.

Although some genomic testing is being done in the UK, proven sires are still a rarity and so AI is a valuable, cost-effective option to goat farmers. We are now excitedly awaiting our results. 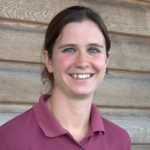 With winter inevitably came an increase in calf pneumonia and from our investigations, several farms have identified circulating BVD virus as a major contributing factor.

Fortunately, BVD is easy to diagnose and therefore can be eradicated, which has led to great improvements in calf health on these farms.

BVD can still circulate in vaccinated herds if persistently infected (carrier) animals are present. We look forward to fewer disease outbreaks and improved health in Devon’s cattle as a result of BVDFree England. 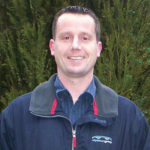 Winter has not really arrived in Lanarkshire yet. We are experiencing very changeable temperatures ranging from the mid-teens one day to a few degrees the next.

Because of this we have unseasonably green fields in some areas and this has meant sheep are in good body condition and have tupped up well in general.

This has given us an extended fluke season for these sheep and we saw acute fluke in lambs right up until mid-December.

We have advised an extra dose for ewes as the pre-tupping dose may have been too early to avoid reinfection.

Beef cattle came in under little stress and this has resulted in a quiet season for pneumonia, despite seeing plenty of lungworm at pasture.

However, the changeable weather has wreaked havoc in some dairy calf sheds, with pneumonia seen despite vaccination, or before vaccination could be used.