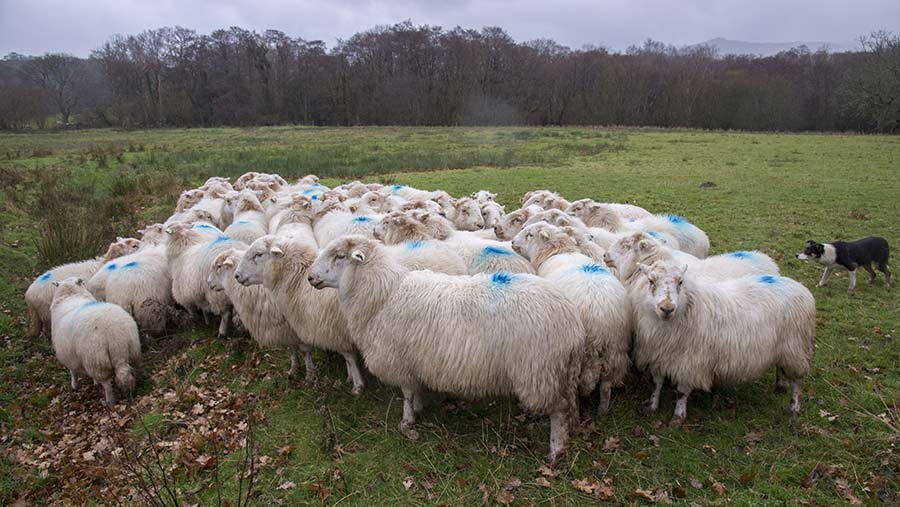 Wales is to have its own umbrella traceability system for cattle, sheep and pigs from 2020 to put the country in a strong position for negotiating trade with Europe post-Brexit.

Wales currently has its own bespoke movement reporting system for sheep – EIDCymru – but intends to take charge of overseeing cattle and pig movements too.

Following a European Union directive, it will do this by developing a single, multi-species traceability system, starting with transferring the cattle system from the British Cattle Movement Service (BCMS) from early 2020.

Pig movements, currently reported on BPEX and administered on an England and Wales basis by AHDB, will be incorporated in the new system from 2021.

It will also improve traceability in the event of a disease outbreak and deliver significant opportunities for the Welsh red meat industry to use improved data to benefit farmers and the wider supply chain, she added.

EIDCymru will be used as a template for the new system, which will require a transfer of reporting arrangements from the current GB cattle and pig systems.

Ms Griffiths pledged that the system would be accessible and easy to use by farmers, livestock markets and abattoirs. “The priority is to transfer the cattle system from early 2020,” she said.

Unions representing farmers say it is important that they are involved in developing the system to ensure that it meets the needs of the industry in Wales.

Ceredigion beef producer and NFU Cymru livestock chairman Wyn Evans said it must be completely compatible with databases in England, Scotland and Northern Ireland, given the level of cross-border trade.

“We must take this opportunity to make livestock reporting and recording simpler for livestock keepers and for the Welsh government,” he insisted.

As well as meeting statutory needs, the database should also have the potential to provide data that offers additional benefits to livestock producers, Mr Evans added.

“Examples would include animal health information, as well as the farm assurance status of individual animals.

“Who owns and who can access the information on the database will be an important part of discussions going forward, as will the long-term funding of the database.”