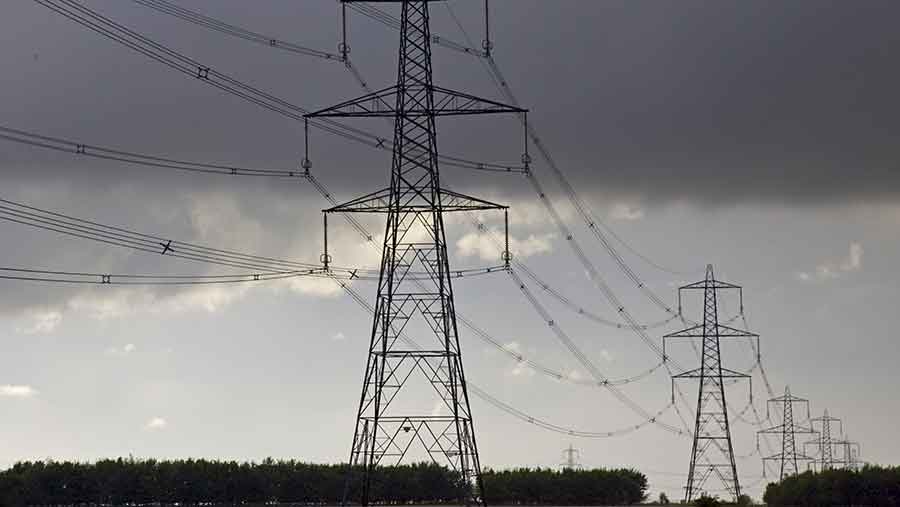 A north Wales livestock farmer has won a case against a utility company after his cattle became infected with a rare human parasite.

The farmer, who wished not to be named, found a cow had contracted the rare Cysticercus bovis tapeworm larvae after the electricity company had been working on his land.

Cysticercus bovis is the larval form of a parasitic tapeworm that infests the muscles of cattle and is caused by cattle ingesting eggs of the human tapeworm Taenia saginata. The parasite cannot be spread from person to person, or between cattle.

Commenting on the case, Eifion Bibby of Davis Meade Property Consultants, who represented the farmer, said: “Infection was discovered on our client’s farm after an electricity company had been refurbishing existing pylons and cables on land which was later grazed by cattle.

“The farmer breeds pedigree cattle and the diagnosis of the disease had a traumatic effect on him.

“Fortunately, it seems that the infection was limited to one animal and the utility company has ultimately been honourable and accepted responsibility,” he said.

How are cattle infected

The eggs, which are the infective stage for cattle, can survive months under wet, cool conditions and are resistant to a number of common disinfectants.

The eggs hatch and the embryos work their way into the cattle muscle tissue, where they develop into larvae and form cysticerci, or cysts. These cysts can remain viable and infective for several months or even longer.

The farmer is now urging landowners to be aware of the risks. “The recent C bovis infection of livestock was most distressing to me and I would remind all landowners that such infections are a very real possibility,” the farmer said.

As Cysticercus bovis is spread from human faeces to cattle, there is also concern as to what potential there might be of infection arising when septic tanks overflow or there is a burst sewage pipe within agricultural land.

“We cannot emphasise enough the significance of high-level biosecurity on farms at all times, and the importance of utility companies ensuring that their representatives, including contractors, have welfare units available to their personnel,” said Mr Bibby.