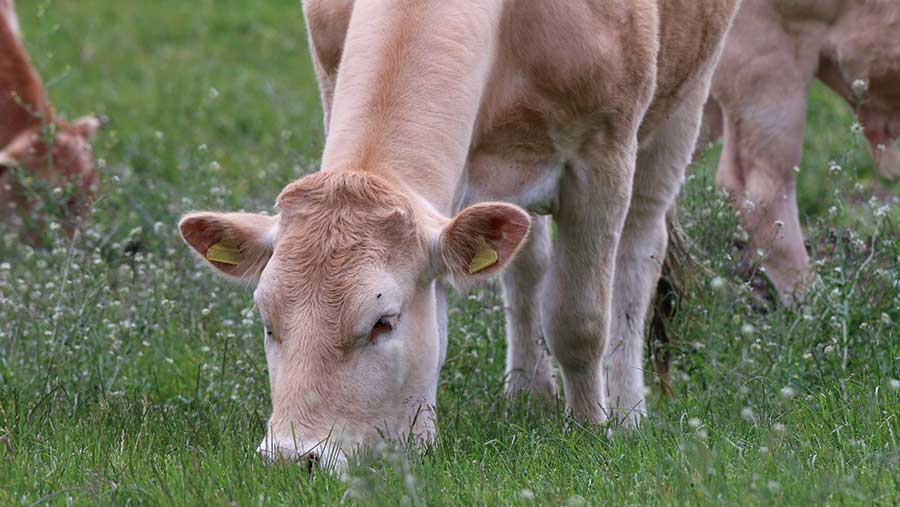 Welsh suckler farm profit and efficiency is being hampered by calving interval and age at first calving, says HCC (Meat Promotion Wales) in response to the latest cattle data.

Welsh beef cows that died in 2017 averaged 5.5 calves over a nine-year lifespan, which, while showing improvement on 2016 figures, can be enhanced to lift farm incomes.

This remains well adrift of calving at two years old and a 365-day calving interval.

Shorter calving intervals are a very important factor in business profitability, she said.

“Cattle prices have been strong in recent months, reflecting a long-term decline in supply as well as short-term factors such as the weak pound,” said Ms Phillips.

“However, continuing to address the key fertility issues as highlighted in the new BCMS data would benefit the industry more generally in terms of farmers’ bottom line.”