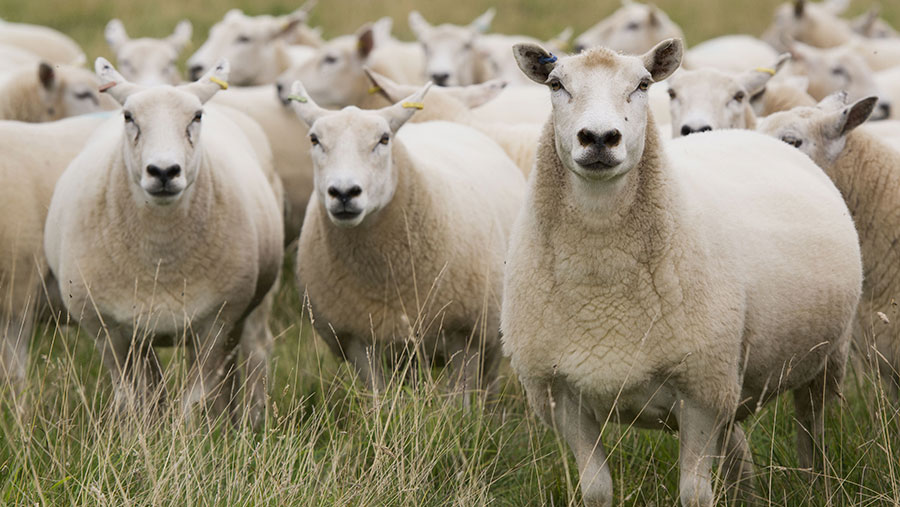 A low acute fluke risk is predicted for the UK this autumn, barring areas of Scotland and Wales.

This is according to the first preliminary fluke forecasts based on rainfall data from last year and the early summer of 2017 by National Animal Disease Information Service.

New “wetness scores” are being calculated this year for 40sq km areas across the UK to complement rainfall and evaporation data used to calculate annual liver fluke forecasts.

“Even within these gridded areas, local circumstances can vary,” warns parasitologist Mike Taylor. “It’s advisable to contact your vet for further information and advice.”

Professor Taylor said July temperatures were above averages in southern areas but were cooler in Scotland.

The Nadis parasite forecast said rainfall in central, southern and south-east England was in many cases double average levels in July.

He added the entire digenetic  – liver fluke living on mud snail and in sheep or cattle – lifecycle takes about 17-18 weeks and that farmers can see eggs in faeces about 10-12 weeks after infection. 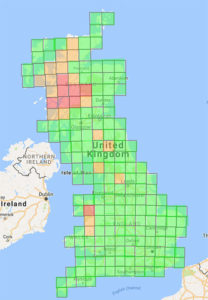 Breeding ewes or rams purchased at sales require quarantine treatments, with best practice being sequential full-dose treatments of either monapantel or dirquantel with injectable moxidectin upon arrival on the farm.

Sheep should then be quarantined for 24-48 hours and then graze pasture recently grazed by home sheep.

He said resistance in cattle is still uncommon but some herds are resistant to the macrocylic lactone (3-ML).

“In these instances, farms are advised to treat bought-in stock with levamisole or bezamidazole.”

Managing liver fluke in the autumn