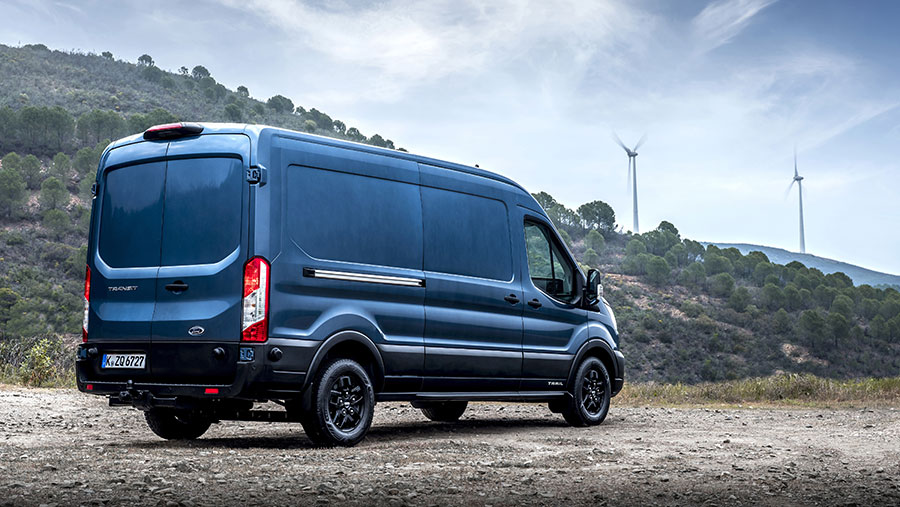 Two-wheel-drive Trail and Custom Trail models get a mechanical limited-slip diff as standard, which transfers engine torque to the wheel with the most traction in low-grip conditions. This system was adapted from Ford’s “performance” models, such as the Focus RS.

The Transit Trail is also available with an intelligent all-wheel-drive system that automatically sends up to 50% of the engine torque to the front axle when necessary. This includes selectable drive modes such as “slippery” and “mud/rut”, which are selected via a controller on the dashboard. 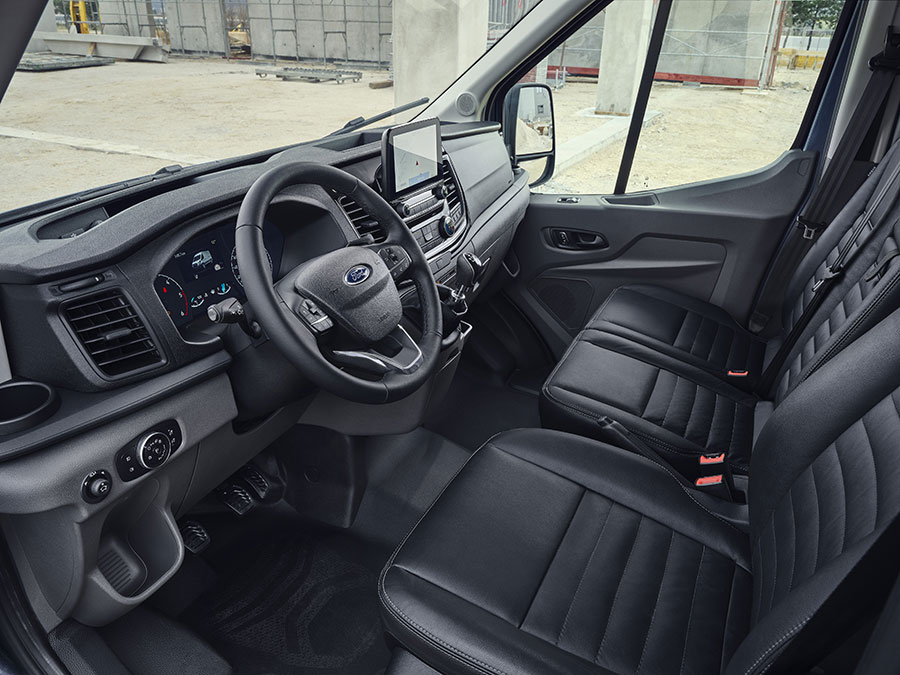 There’s a locking function to split the torque evenly between the front and rear axles on particularly slimy surfaces, too. Opting for this system doesn’t compromise load volumes on the Transit Trail compared with rear-wheel-drive equivalents, says Ford.

Power is provided by the firm’s widely used two-litre Ecoblue diesel engine, which is available with 130hp, 170hp or 185hp outputs.

There is also the option of electrified hybrid powertrains that serve up the same range of powers. The mild hybrid system recovers energy during deceleration, stores it in a 48V battery pack and uses it to improve fuel efficiency. 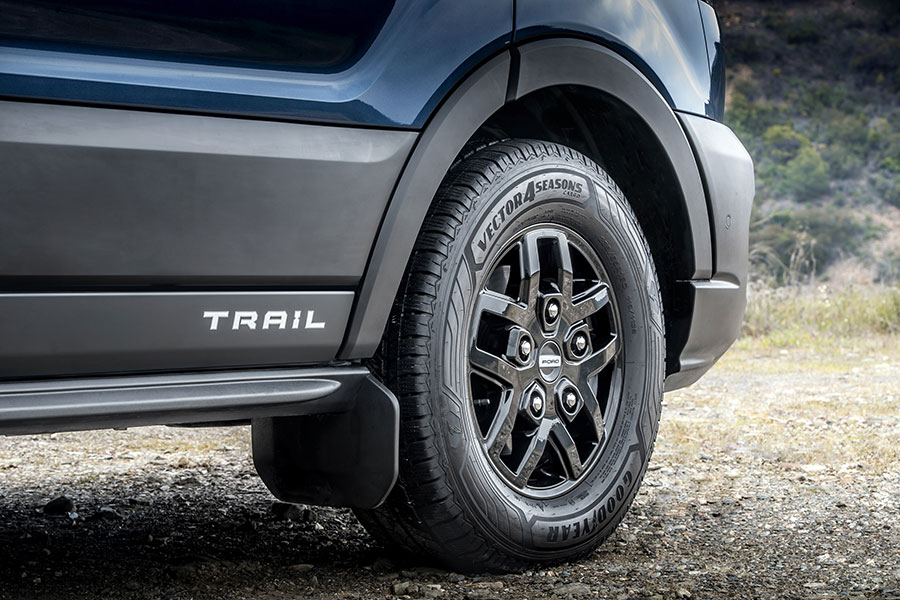 The Transit Custom Trail is priced at £29,250 and the Trail is £35,685. The latter gets a fancier interior spec, including a leather steering wheel, air conditioning, auto lighting and Ford’s Quickclear heated windscreen.