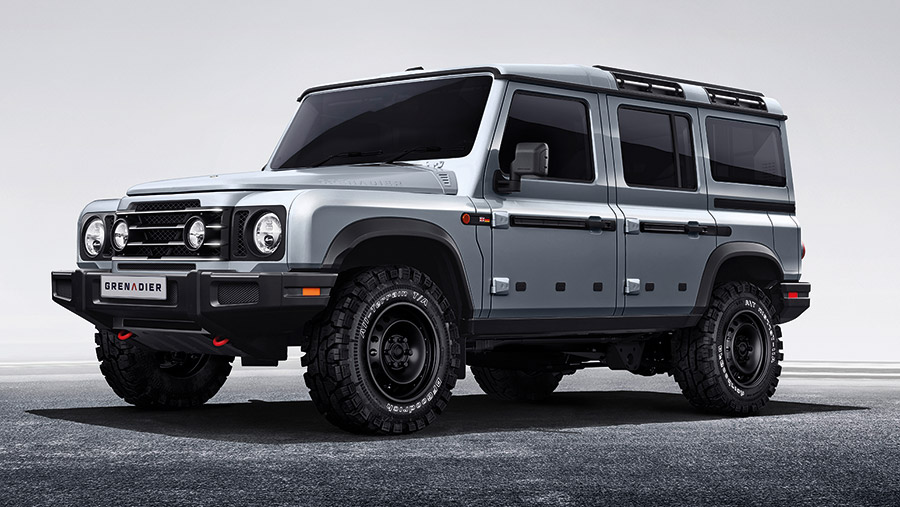 Ineos Automotive, builder of the new Grenadier 4×4, has announced the vehicle will be manufactured in France, not Britain as originally planned.

Billionaire tycoon Sir Jim Ratcliffe, who owns chemical firm Ineos, had long pledged that the new Grenadier 4×4 would be made at a factory in Bridgend in south Wales.

Farmers are seen as an important target market for the vehicle, which makes no secret of its intent to fill the boxy hole left by the now-retired working-class Land Rover Defender shape.

Production was due to commence next year at a brand-new factory close to Ford’s now-defunct engine plant in Bridgend, south Wales, which closed in September with 1,700 jobs lost. 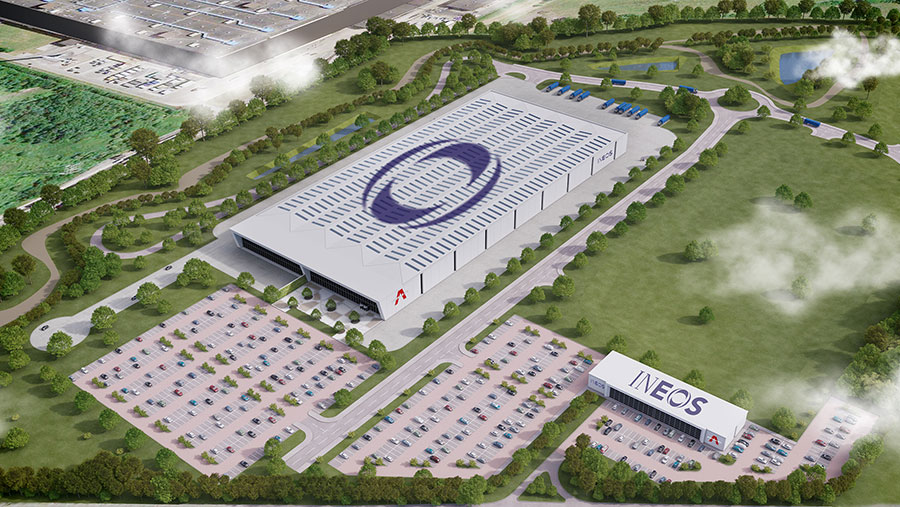 Ineos Automotive says it will now build its Grenadier model in Hambach, north-eastern France, following its acquisition of a Mercedes-Benz factory.

“Hambach is the ideal facility for production of the Grenadier. [It is] one of Europe’s most modern automotive manufacturing sites, and it is home to a highly experienced and capable workforce,” said Dirk Heilmann, Ineos Automotive’s chief executive.

Mr Heilmann insisted that manufacturing at Hambach ensures that the company will stay on track to hit its target to deliver Grenadier models to customers in early 2022.

Ineos, the chemicals and energy giant owned by Sir Jim Ratcliffe, formed a car-building subsidiary after identifying a gap in the market for a stripped-back, utilitarian 4×4.

The company attempted to buy the blueprints for the old Land Rover Defender but, after its approach was swiftly rebuffed, resolved to develop its own.

It then set about ploughing hundreds of millions of pounds into the “engineering-led” design process to develop a no-nonsense, four-wheel drive designed primarily for work.

Uncompromisingly angular exterior tinwork, pockmarked with retro rounded lights and a horizontal bar grille, will undoubtedly chime with those that favour function over fashion.

Crucially for agricultural buyers, the Grenadier will have a 3.5t towing capacity and 1t payload, placing it on a competitive footing with Ford’s popular Ranger pickup and the Nissan Navara.