The most talked about Land Rover Discovery in generations now has a commercial-spec option for those who want to swap the rear two rows of family-friendly seats for an 1,856-litre tool stash.

The new 4×4 sticks with the two engines offered in the standard Disco – a 2-litre lump offering 240hp and a 3-litre six-potter putting 258hp to the floor.

Land Rover’s Terrain Response system is standard on the vehicle and adjusts the engine, gearbox, central differential and chassis systems to match the demands of the ground. 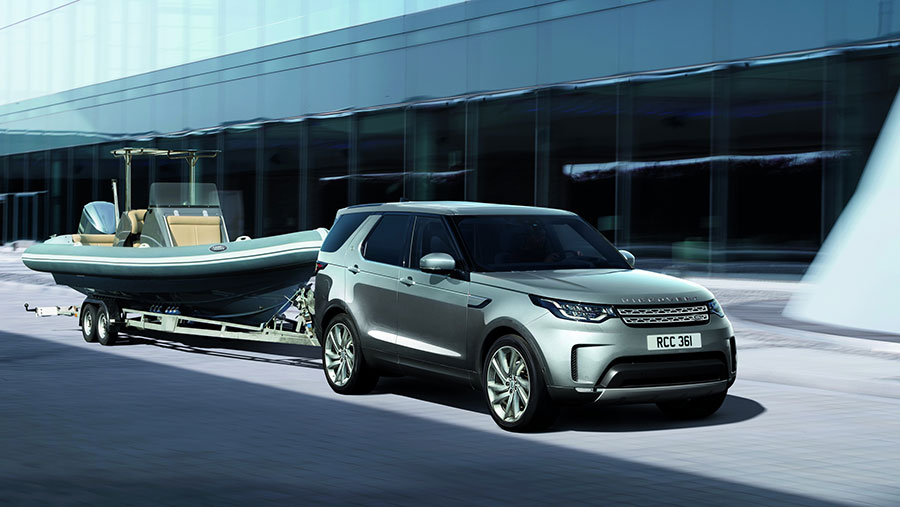 Four-wheel drive, air suspension and twin-speed transfer box and an auto transmission are all standard on the Commercial, while familiar to Discovery drivers will be the InControl Touch Pro to handle all the driver comfort options in the two front seats. 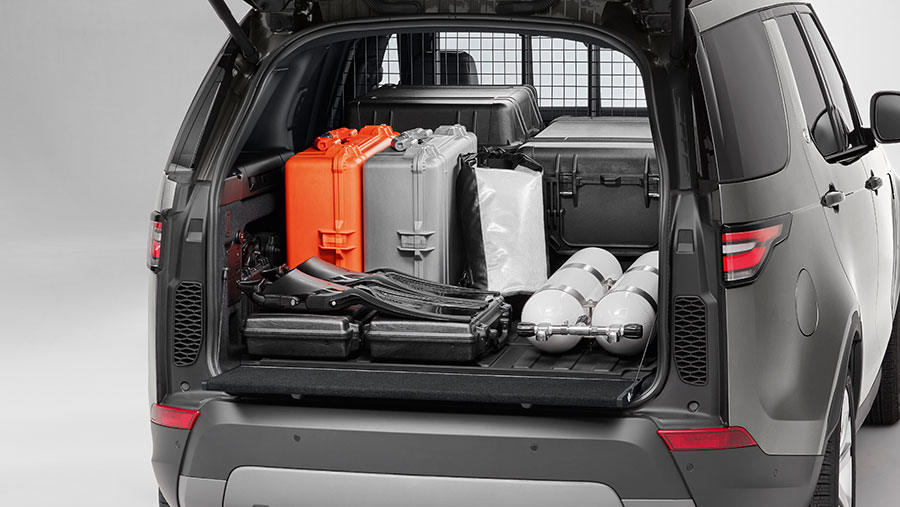 There are still plenty of extras as standard including roll control stability, land departure warning, heated windscreen and trailer stability assist, to name a few.

On the outside, the Commercial looks identical to the standard Discovery, with the rear windows clad in privacy glass to hide any expensive gear in the back.