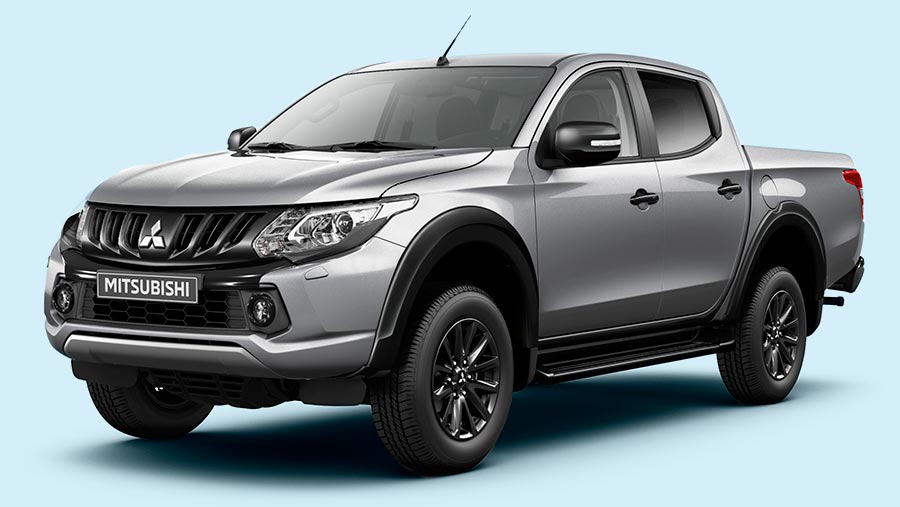 Those of you missing the Challenger name in Europe might be pleased to hear that it has returned, albeit on a pickup rather than a twin-track crawler.

Mitsubishi has launched its new top-spec Challenger L200, which is available now and will continue to be sold when the new version of the popular pickup launches later this year.

Based on the current series five model, the new truck comes in three different colours – black, white and grey – and has 17in alloys with black detailing across the whole vehicle, including around the front grille, bumpers, door handles and mirrors.

Torque is rated at 430Nm and it has a towing capacity of 3.5t for tri-axle trailers, but only 3.1t on twin-axle units.

The interior has been matched to the outside, with black leather throughout and an electric, heated driver’s seat. Other useful tech additions include the 7in touchscreen, bi-xenon headlamps, reversing camera and phone connectivity.

The Mitsubishi L200 Challenger is on sale now, priced from £27,705 (OTR, excluding VAT) for the Challenger with manual gearbox, and £29,105 for the automatic version.