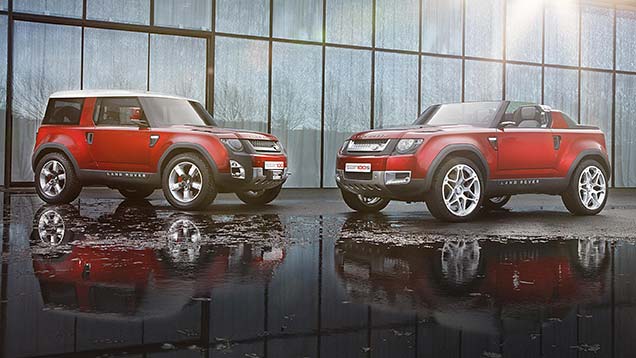 Jaguar Land Rover has announced that it plans to open a new factory in Slovakia, fueling speculation that it could be used to build the successor to the current Defender.

The maker has already signed an agreement with the Slovakian government and is in the process of carrying out a feasibility study for the facility, which will be located in the city of Nitra in western Slovakia.

If it gets the go-ahead, the factory is expected to produce as many as to 300,000 vehicles over the next decade. It will specialise in building a range of aluminium-bodied cars, the first of which will come off the production line in 2018.

See also: What to look for when buying a used Land Rover Defender

“The new factory will complement our existing facilities in the UK, China, India and the one under construction in Brazil,”

Despite its investment in foreign markets, the maker says the UK is still the “cornerstone” of its business. Over the past five years it has employed more than 20,000 people – taking its workforce to more than 36,000 – and invested more than £11bn in new vehicle development and capital investment.

It has also invested more than £500m in a new Engine Manufacturing Centre in the Midlands and plans to expand its advanced engineering and design centre at Whitley, Coventry.