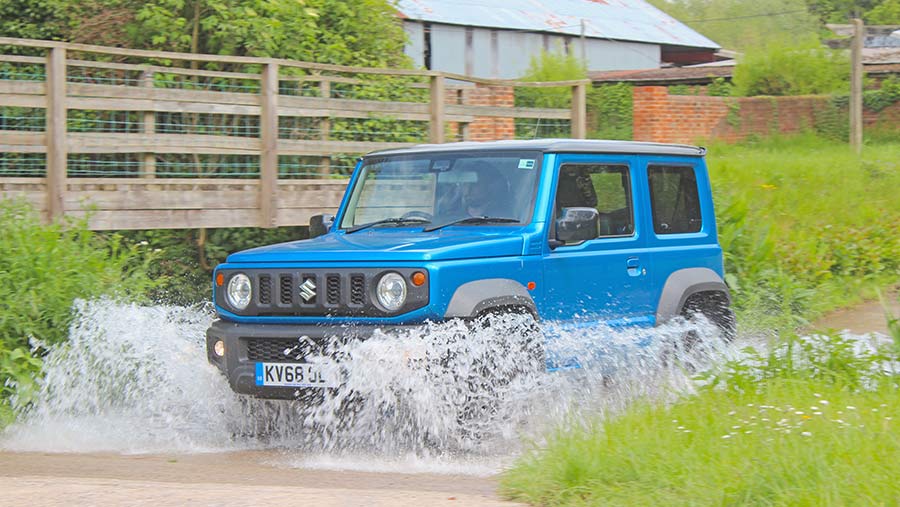 Suzuki has breathed new life into its long-in-the-tooth Jimny with a new model that it hopes will emulate its predecessors’ sales figures and pass the million-unit sold mark in the process.

The first iteration of the Jimny hit the roads way back in 1970 as a no-frills, go-anywhere 4×4.

The fourth-generation model has a lot more technology and a few extra home comforts but it still retains the iconic shape and modest dimensions that have made it so popular.

The Jimny has been boosted in the engine department, with a new 1.5-litre petrol that replaces the old 1.3-litre unit.

Suzuki says it offers more torque at lower revs to help with off-roading and it undoubtedly delivers that, which is fortunate, given it’s the only engine on offer.

However, pop the bonnet and you’ll be forgiven for failing to spot any signs of the increased capacity – it’s physically 15% smaller than its predecessor, which has been achieved by strengthening and slimming existing parts to shed weight.

On the road, it’s a peppy little performer for pootling around the local villages, but take it over 4,000rpm and it feels strained. Its happy place is more trot than canter.

The five-speed shifter has short throws and easy-to-find gates that make gear switches swift, but for speeds above 50mph, it needs a sixth cog.

It often sends finger-tingling vibrations through the gear stick on the motorway, but the other option is a four-speed automatic and we’re not sure this would quite cut the mustard at speed either. 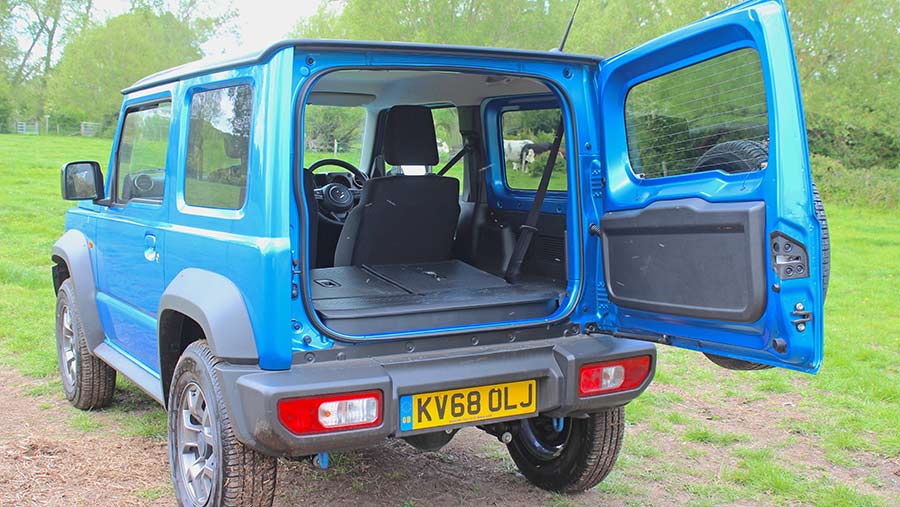 The upright seating position doesn’t lend itself to hours spent at the wheel.

The front seats lack any up-and-down adjustment and taller drivers will find themselves hunched down to see out of the near-vertical windscreen, particularly when the sun visor is employed.

It’s also a bit of a sardine tin with the rear two seats in use – legroom is very tight and the 85-litre boot is not much larger than a glove box.

However, when they are folded down, it feels much roomier, despite being 30mm shorter than the old model. 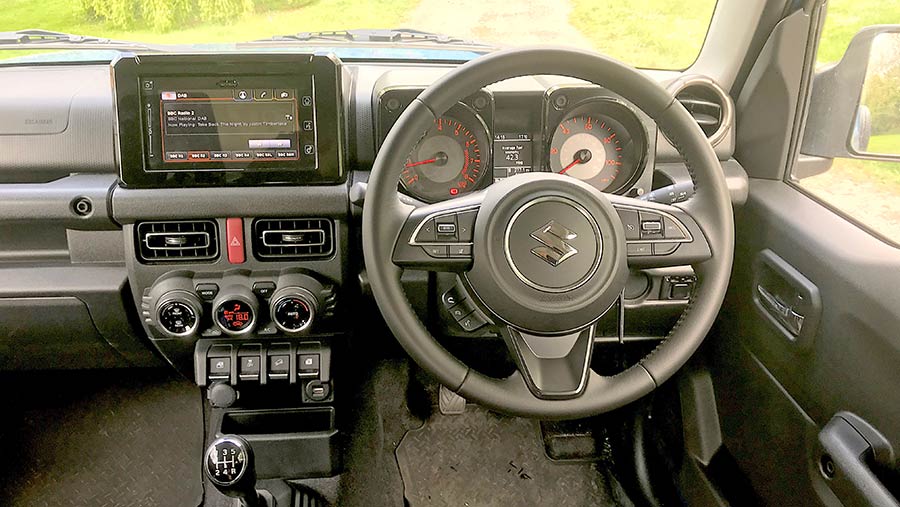 Spec options are kept simple, with the SZ4 base model offering a DAB radio and Bluetooth and the SZ5 (the model tested) adding a satnav, heated front seats and Apple Car Play.

The central 7in touchscreen is easy to use, though features such as lane departure warning and speed sign recognition are probably unnecessary, given the Jimny’s target audience.

Plus points include hard-wearing interior materials and handy floor mats with raised edges to keep stones and muck off the carpet.

It can be fidgety to drive and suffers from major body roll on sharp bends – a result of the super-squidgy three-link coil suspension – but the ladder chassis and rigid axles front and rear should make it simple to fix.

The upshot of the latter is that weight transfer is automatic, so when one wheel rises on a bump, the other gets the weight of the car shifted onto it to help with traction.

A low range on the gearbox also comes in handy and it’s engaged by a simple mechanical lever, avoiding any potential electrical gremlins.

An approach angle of 37deg and departure of 40deg offer almost unrivalled statistics in the climbing department. 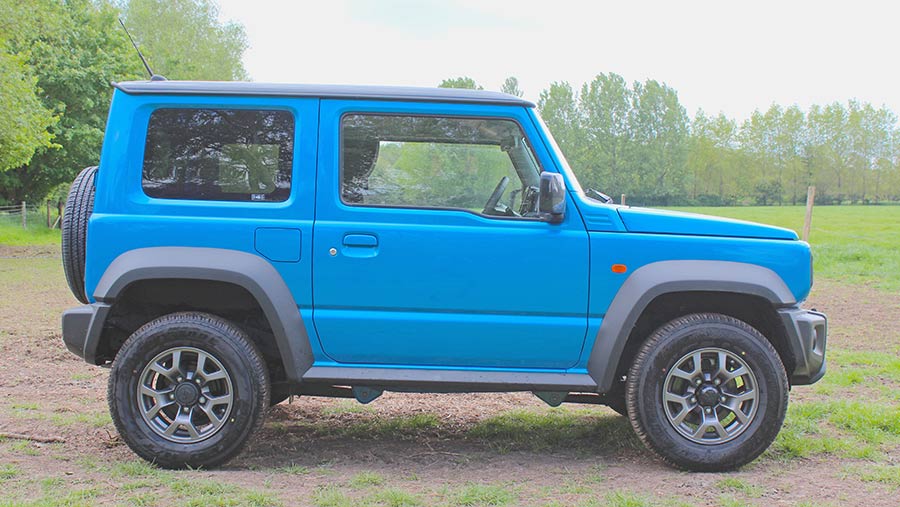 There’s little to beat the Jimny for short journeys and beating around the farm, but it’s as much Series 1 Land Rover as it is crossover SUV, and long slogs become tiresome without a sixth gear.

Its quirky looks demand attention and the simple, mechanical feel undoubtedly add appeal, but if you’re planning to drive outside of the county regularly, we’d look elsewhere.