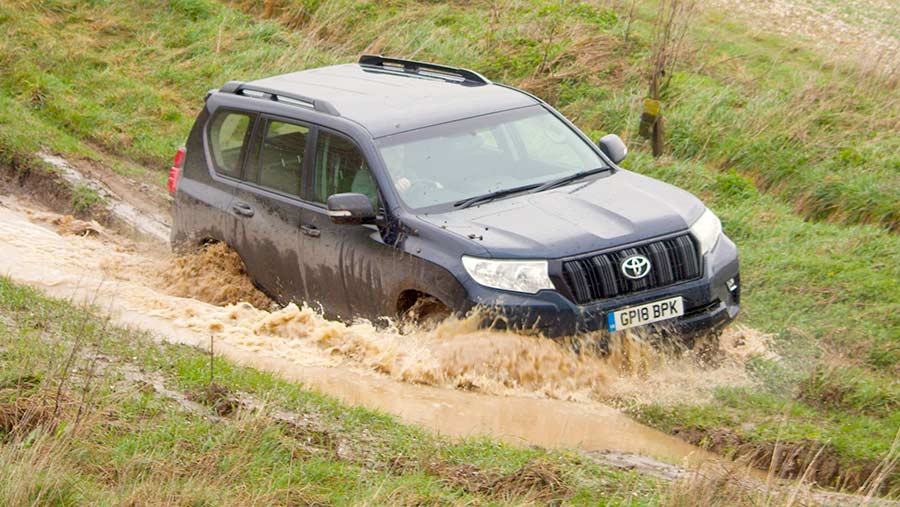 Embellished with diamond-cut alloys, rubber-band tyres and enough sporty-looking trim to fit in at a touring car race, the average SUV isn’t built with serious off-roading in mind.

But over the multiple generations of its iconic Land Cruiser, Toyota has resisted the urge to put road manners and curb appeal ahead of mud-plugging ability.

So much so that with its latest incarnation, the firm has introduced a model that does away with the fripperies and concentrates purely on the important stuff.

That means the Land Cruiser Utility has no leather trim, no cameras, no fancy infotainment nonsense and no polished alloys to worry about scuffing. 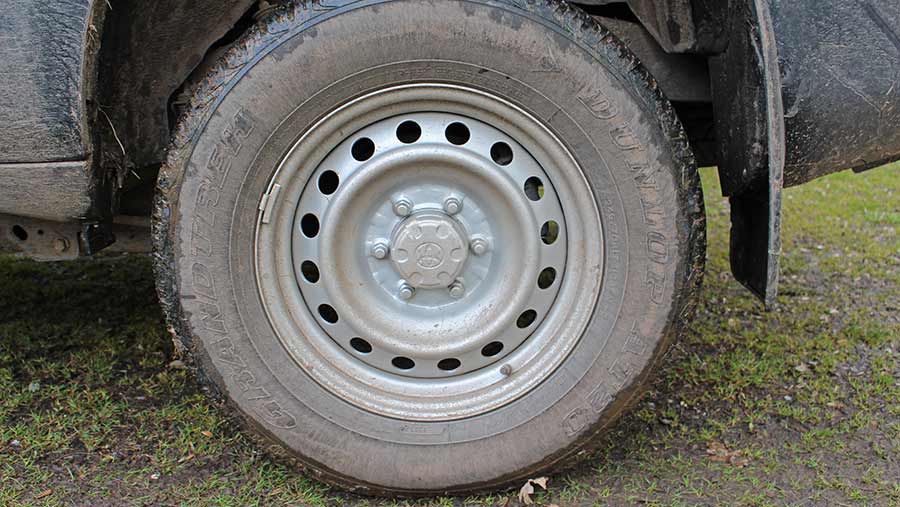 However, it does get the same engine, transmission, tough ladder chassis and most of the running gear as its pricier siblings – the most expensive of which command a £17,000 premium.

For those needing to move stuff rather than people, there’s also a commercial version, with prices starting at £27,546 ex-VAT.

Tipping the scales at a smidge under 3t, the Land Cruiser could be considered as having its own gravitational pull.

On the one hand, this bulk creates a strong and planted feel, but the flipside is that it makes the 175hp four-cylinder engine up front work its little socks off.

Burying the throttle causes it to grumble like an old man clambering out of his favourite armchair, and with a 0-62 time of 12.1sec, the acceleration is about as sprightly too.

But it’s not all about performance. This truck is built to travel over rough ground effortlessly and comfortably, and with the suspension set on the softer side of wallowy, lungeous driving will only be stressful.

Adopt a more sedate style and the 2.8-litre block comes into its own, delivering smooth, quiet performance and, once wound up, a decent turn of speed.

As for fuel consumption, Toyota quotes a combined figure of 38.1mpg, but during our mixed driving test including B-roads, motorways and some off-roading, it returned about 27mpg.

Performance between the two is fairly similar, but the new block has lower carbon emissions and is a little lighter on fuel use.

This is relatively basic by today’s standards, but delivers smooth changes and seems more refined than the five-speeder used in the old model.

It’s not quite up there with the one Mitsubishi uses in its Shogun Sport though.

As one would expect, this transmission is teamed with a low-range transfer box, which drives a permanent four-wheel drive system.

Off-road terrain is where the Land Cruiser comes into its own.

The latter is the best bet for those planning to do more serious stuff, but for mixed conditions, Toyota recommends the torque-sensing option.

In normal driving, the centre diff distributes power evenly between the two axles, but if it senses wheel slip it can send up to 70% of the torque to the rear.

If the driver wants to prevent this happening, they have the option of locking it in the 50/50 position.

Alongside the old-school stuff, there’s also an electronic traction-control system with various different settings to help drivers get out of trouble.

These include downhill assist, hill-start assist and a crawl function.

Another of the Cruiser’s strong suits is its suspension setup.

Thanks to independent double-wishbones up front, four-link units at the rear and some plush dampers it’ll happily thunder along rough tracks, giving the passengers the illusion of a much smoother surface.

This makes it stand out from some of the posh pickups in this price category, which are comparatively wooden.

It does fall down with its 3t towing capacity though, with the likes of Ford’s Ranger and Isuzu’s D-Max being rated to 3.5t.

The only Land Cruiser capable of matching them was the huge V8 diesel that’s no longer on sale in the UK.

Even though the Utility is the most basic of the Land Cruisers, the interior is pretty well appointed. 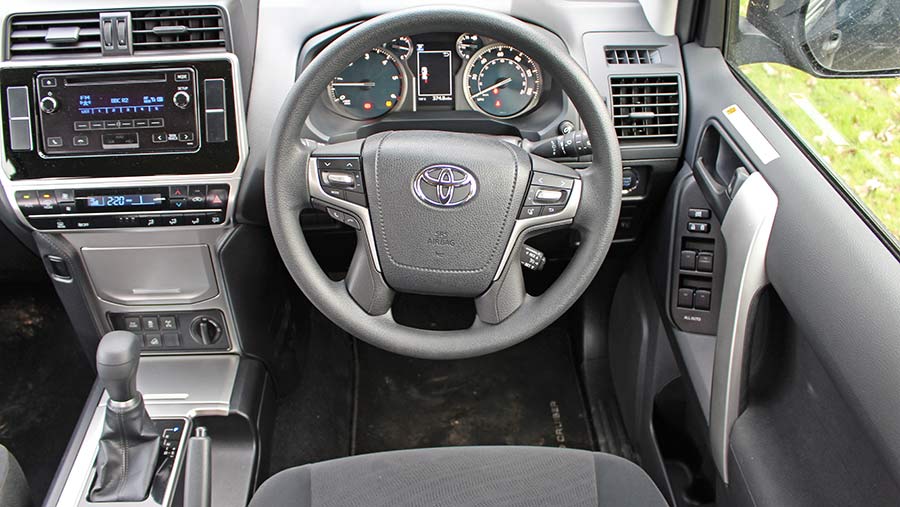 Most noticeable of the cost-cutting endeavours is the lack of leather trim.

Instead, there’s a set of velvety cloth seats, which although comfortable are far from wipe-clean. For those planning to put the vehicle to work, a set of seat covers would be a wise investment. 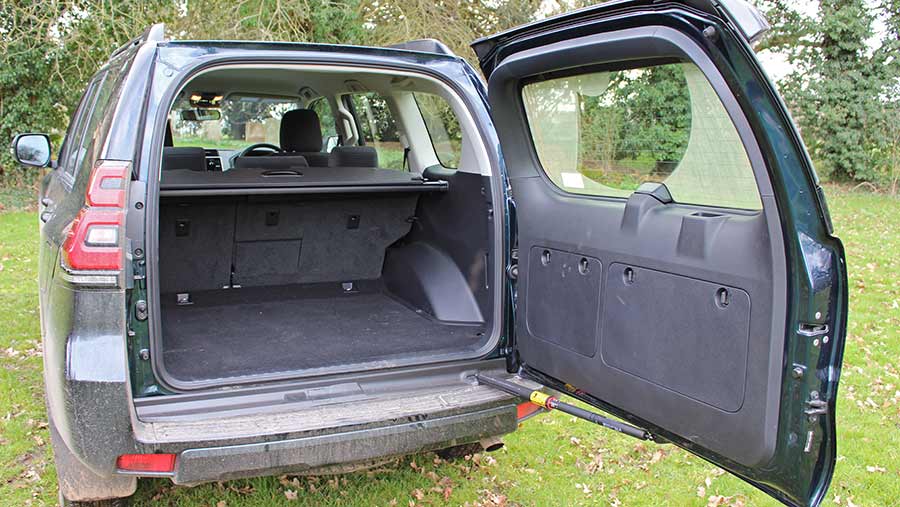 As with all Land Cruisers, cabin space is cavernous, meaning rear passengers get ample legroom without impinging on boot space.

Sitting on its skinny steel wheels, the Land Cruiser Utility cuts a bit of a budget stance.

But this no-nonsense truck has plenty to offer for its price tag, including stellar off-road performance and a particularly comfortable ride.