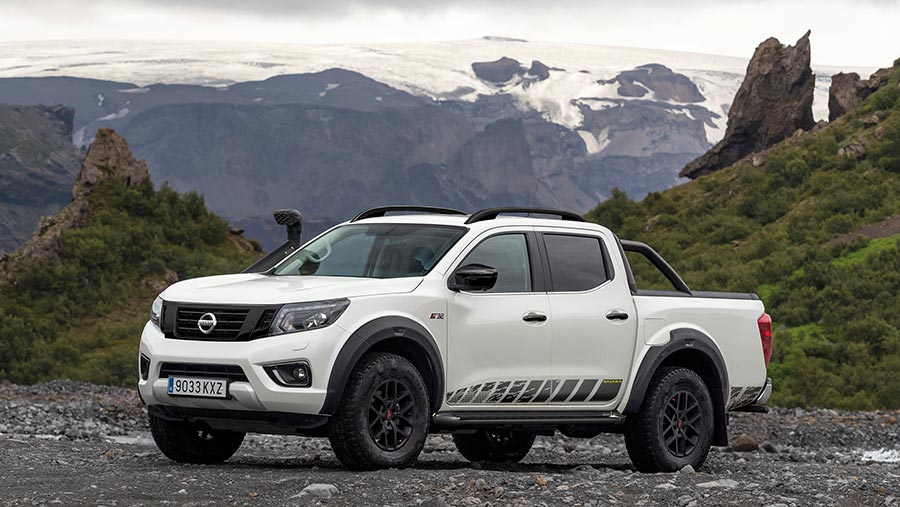 Tougher emissions standards and buyers feeling the pinch has led to a number of higher-spec models being withdrawn from the market.

We take a look at what options are available for customers looking for a new pickup that satisfies comfort, power and budget.

The decision by Mercedes-Benz to axe the X-Class in the UK market has removed one of the few prestige pickup options for farmers and contractors.

Based on the same underpinnings as the current Nissan Navara but with Mercedes-Benz styling inside and out, the X-Class failed to persuade potential buyers to part with the extra cash being asked over other pickups.

According to Mercedes-Benz Vans, only the top-spec V6-engined X 350d attracted any orders of late, and no more were taken in the UK after mid-February this year.

Demand has been similarly weak in other markets where the X-Class was available – such as South America and Australia – and so production at the Barcelona plant where the pickup was built alongside the Navara and Renault’s Alaskan clone ceased at the end of May.

Mercedes-Benz Vans assures owners that its dealers will continue to provide servicing, parts and warranty cover.

The X-Class withdrawal means anyone lusting for smooth V6 power must turn to the Volkswagen Amarok. However, that too is on its way out.

Volkswagen Commercial Vehicles is apparently repurposing the Hanover factory where the vehicle is produced for European markets to build electric vans.

That, together with its significant carbon dioxide contribution to the VW van range average, and tougher standards being introduced, sealed the Amarok’s fate. 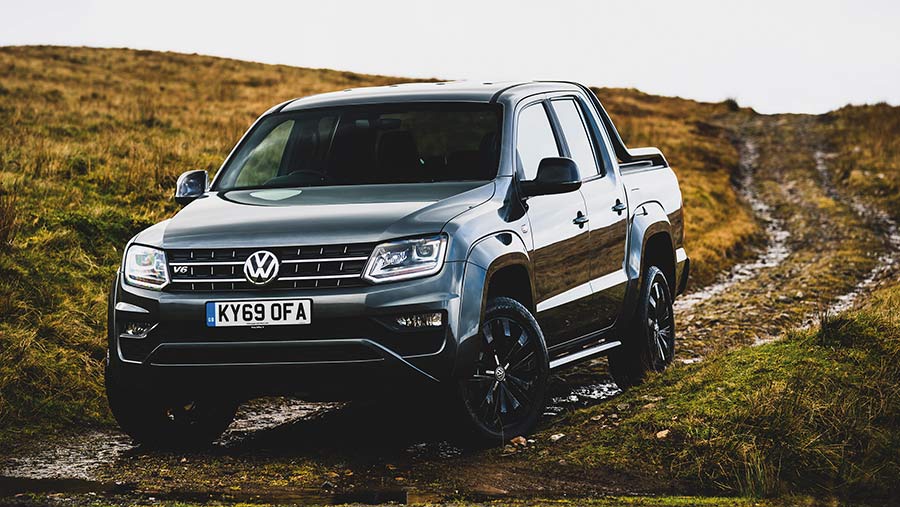 Production stopped in May this year and although the Amarok is also built in Argentina those vehicles will not be brought to Europe.

A replacement is expected in a couple of years, emerging from a new strategic alliance for light commercial vehicles between VW and Ford which will include a jointly developed pickup range.

Ford, meanwhile, has dropped the 3.2-litre diesel engine from its current Ranger line-up – it had featured on the Wildtrak double-cab model with six-speed auto transmission.

That means all Rangers are now powered by Ford’s much newer 2-litre, four-cylinder engine. This comes in 130hp tune for the two-wheel drive version of the XL single cab, 170hp for most models, and 213hp for the Limited and Wildtrak with manual and auto gearboxes.

The most powerful version is also standard on the new Thunder edition with its part-leather seating, individual colours and other styling enhancements.

Mitsubishi remains in the listings this year, but its days are numbered after the company announced plans to ease out of the European market.

The L200 has been one of the UK’s best-selling pickups for two decades, but buyers will have to look elsewhere once stocks run dry.

That may not be until 2022, as the most recent update – now Series 6 – was introduced just last year. That means the trucks are unlikely to fall foul of tightening emissions standards in the short term.

Nissan’s introduction of another Navara Off-Roader AT32 limited edition, courtesy of Arctic Trucks, has been delayed by the pandemic.

When it eventually arrives it will have a familiar complement of big tyres beneath extended wheel arches, underbody panels upgraded to aluminium and shaped to give more comprehensive protection, and uprated suspension.

More down-to-earth additions to this year’s guide come in the shape of the highly practical dropside-bodied Fiat Doblo Work Up and Toyota Hilux.

The Work Up variant of the fourth-generation Doblo still has a 105hp version of the range’s 1.6-litre engine, but this has reportedly been tweaked to deliver more torque at lower revs and greater fuel efficiency.

It is said to be a tad quieter in the cab, while drivers also have a comprehensive suite of electronic aids at their disposal, such as stability control and brake force distribution, anti-slip and hill start assistance.

The dropside body with its marine plywood deck is about as long as a single cab pickup, at 2.3m, but wider at 1.81m with no intrusions.

There is a decent 1t payload capacity for driver and loads, and in addition to built-in side steps just aft of the cab, fold-out steps in the dropsides give less athletic users a leg-up on to the platform.

At the rear, a hatch gives access to a 2m-deep lockable underbody storage compartment for transporting hand tools and the like.

Toyota’s adopted TGS conversion has an alloy deck and is about the same length on single-cab models, a little less with the extended cab. It is available only on Active versions with the Hilux’s regular 150hp 2.4-litre diesel.

In addition to being available with the two cab types, the dropside body can be had in fixed and tipping versions to suit different applications.

The Tipper has a galvanised steel tipping frame with electro-hydraulic operation using a wander lead, and the tailboard can pivot from the top or bottom fastenings.

In a similar vein to the Toyota, Nissan now offer chassis-cab versions of the Navara built to Visia spec with an extended or double cab for a bespoke body, while Isuzu is offering a tipping dropside conversion on used examples of its D-Max Utility pickup.

Ssangyong’s Musso is now available in longer-wheelbase Rhino LWB form, which extends the length of the otherwise truncated cargo box from 1.3m to just over 1.6m.

Payload increases to 1.14t from 1.06t, and the vehicle retains its 3.5t towing capacity.