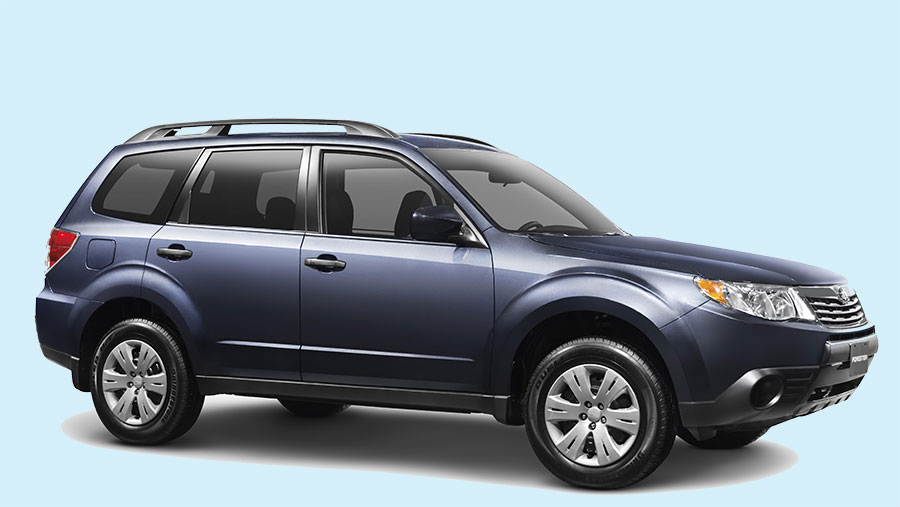 Japanese giant Subaru is the latest car manufacturer to announce that it won’t be making any more diesel-powered engines, with current UK stock levels forecast to last only until the middle of 2019.

Subaru UK says that it has just enough cars to meet the demand of customers who want to change now, focused mainly in die-hard diesel areas such as Scotland and Northern Ireland.

However, if there were a sudden rush of new buyers, supplies would run out more quickly than expected, with all dealers offering customers test drives in petrol-powered cars to prolong stock levels.

This move follows a number of other makers – including Volvo and Porsche – switching to cleaner hybrid or electric alternatives as sales of diesel cars continue to fall, with only a third of vehicles sold in the UK being diesel, down from half in just a year.

Toyota – well known for hybrid technologies in its Prius range – has also said it won’t sell diesel engines in the UK from next year in many of its road cars, although commercial vehicles such as the Land Cruiser and Hilux will still have diesel blocks.