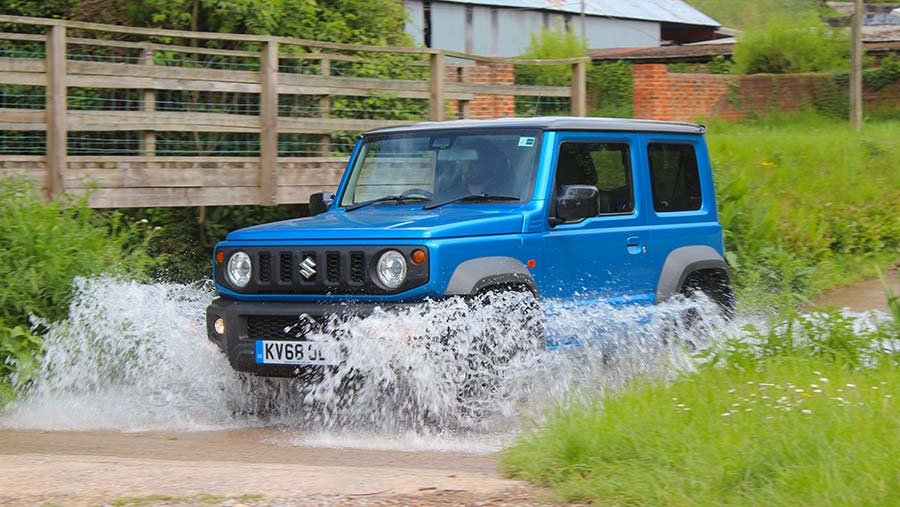 The quirky Suzuki Jimny’s UK residency will end in 2021 after the manufacturer announced it could no longer pass tightening emissions laws, despite being relaunched just two years ago.

Unsurprisingly, the problem area seems to be its high carbon dioxide emissions, which Suzuki made clear was an issue in 2018. All car makers are now under pressure to meet average emissions across all models of 95g/km of carbon dioxide.

Unfortunately for the Jimny, it isn’t anywhere near clean enough, oozing a rather smutty 154g/km from its 1.5-litre petrol engine combined with manual transmission.

Suzuki doesn’t have any hybrid options in its ranks either, which other manufacturers have used to lower their average emissions across a model range.

The news will be a crushing blow to the firm, which had previously reported brimming order books after the relatively recent redesign.

Suzuki says it will do its best to fulfil existing orders and there’s expected to be a surge of interest prior to its departure from the UK market, so interested buyers will be put on a waiting list and money only exchanged once the vehicle is physically in the country.

The small SUV will apparently remain on sale in very limited numbers for the remainder of this year.

There could be a way back for the Jimny if Suzuki decides to recategorise it as a commercial vehicle – the main alteration would involve ditching the rather pokey rear seats.