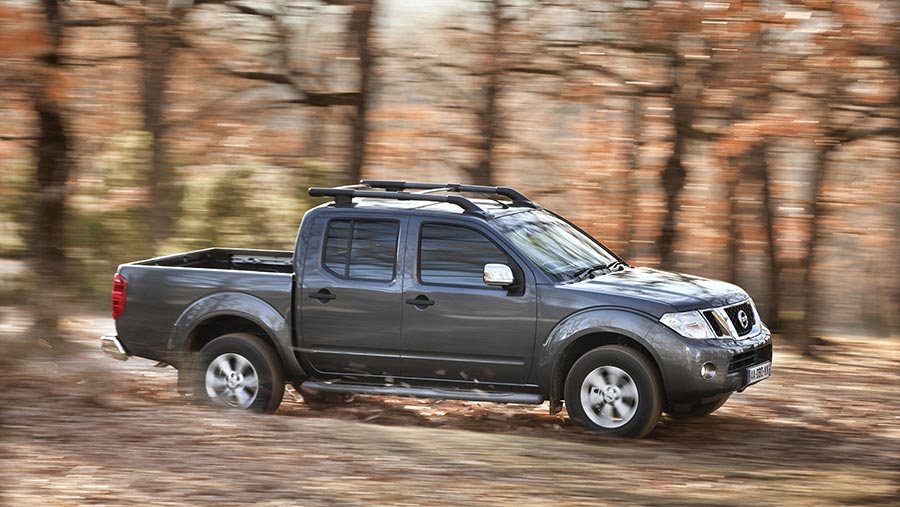 At its UK launch, there was just one engine on offer – a four-cylinder 2.5-litre turbodiesel that developed up to 187hp and 450Nm. However, in 2010, the firm added a Renault-sourced 3-litre V6 diesel that really spiced things up with a massive 231hp and 550Nm of torque.

Payload was well up there at 1,250kg, but the towing capacity was just 2.6t. An increase to 3t on the V6 models put them a little closer to the Ford Ranger and Isuzu D-Max.

In the early days, Nissan offered the Navara in S, SE and Outlaw trim, changing this to Visia, Tekna and Acenta in 2010. All models were available with a six-speed manual transmission and plusher versions had the option of a five-speed auto. V6 models came with a seven-speed auto.

There was much to like about these trucks, with plenty of power, nicely specced interiors and a decent balance between road manners and mud-plugging ability.

But the D40’s good points have been significantly overshadowed by some alarming chassis failures and problems with the 2.5-litre engine and driveline. We didn’t have space to include all the main problems below.

All this means that second-hand D40 buyers should do plenty of homework before taking the plunge. That said, those that know what they’re doing can end up with a lot of truck for their money. 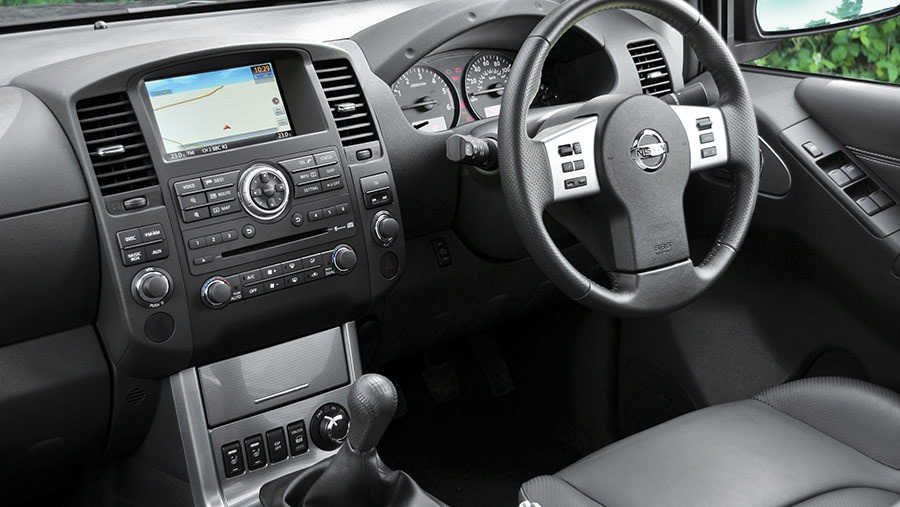 The Navara D40 has been plagued by chassis corrosion and Nissan has acknowledged that this was a problem.

Some owners have received pay-outs from the firm, a number of vehicles have had their chassis repaired, while others have kept going without any significant problems.

For anyone considering buying a D40 Navara, it’s a sensible move to have the chassis professionally inspected.

For those who find themselves needing to have a chassis repaired, a couple of options are on the table. A number of firms will be able to patch up the damage and fit reinforcing brackets to help prevent future problems.

Yorkshire firm Thornton Breakers also offers a service to fit a fully reconditioned and strengthened galvanised chassis for £3,000 including an MoT.

The 2.5-litre dCi engine is fitted with a single cam chain and it’s a serious weak point. Any signs of rattling under the bonnet should be cause for alarm and the problem should be investigated. If the chain snaps, the engine will probably need to be rebuilt, or replaced.

To prevent the chain going in the future, it might be worth upgrading to a duplex cam chain arrangement, as offered by Shropshire firm Billcar.

Navaras have a reputation for chewing through driveshafts. Genuine replacements cost more than £200, but there are cheaper alternative options.

EGR valves are known for blocking up, and when they do, they generally cause the engine warning light to come on. Replacements cost about £150.

If the heater stops working, it’s a sign that the head gasket has failed. Costs to have this repaired can run to about £1,000.