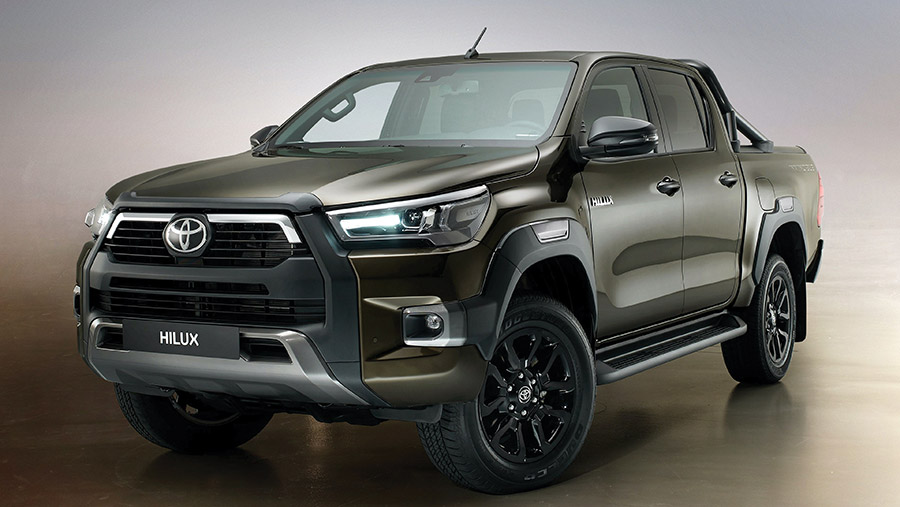 Toyota has bucked the smaller-is-better trend when it comes to pickup engines by introducing a new 2.8-litre block developing 201hp for its popular Hilux.

The bigger four-cylinder engine helps the Hilux reach 500Nm of torque and a claimed 0-62 time of 10secs, 3.2secs faster than the 2.4-litre model, which only offered 148hp and 400Nm of torque.

Underneath there are a revised set of shock absorbers, new bushings and uprated leaf springs to help iron out the lumpy ride. It’s also a quieter affair inside, with engine idle speed dropped to 680 from 850rpm. 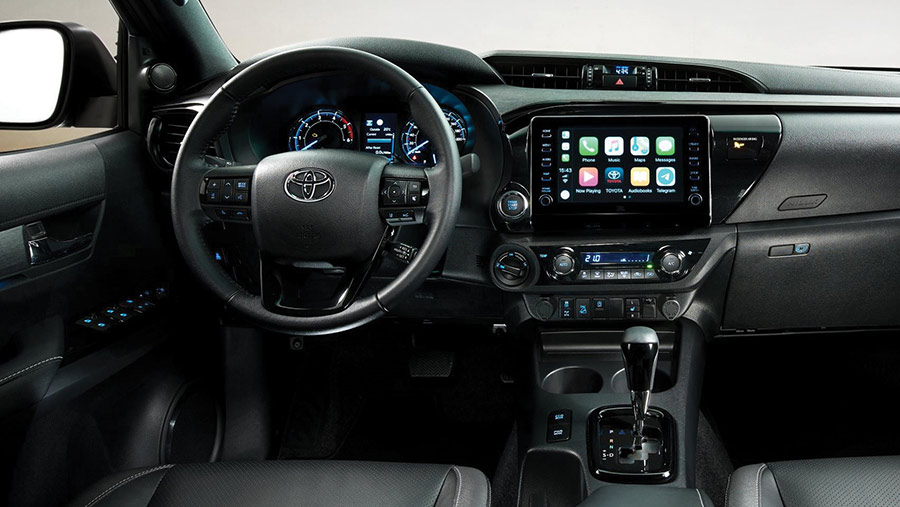 The interior has had a mild refresh, with a new central display and 8in touchscreen with Apple Carplay and Android Auto as standard, along with satnav.  Other nice-to-have extras include keyless entry and start, nine-speaker JBL stereo system with 800W amplifier and all-round parking sensors.

There are also a range of extras such as a locking tailgate, 12V power supply in the bed and roll over covers. The facelifted truck will go on sale in the UK from November, with prices starting from about £25,000.