Tractors of all sizes and nationalities were in the spotlight at last week’s Eima machinery show in Italy, but there were five particularly interesting launches at the biennial event. 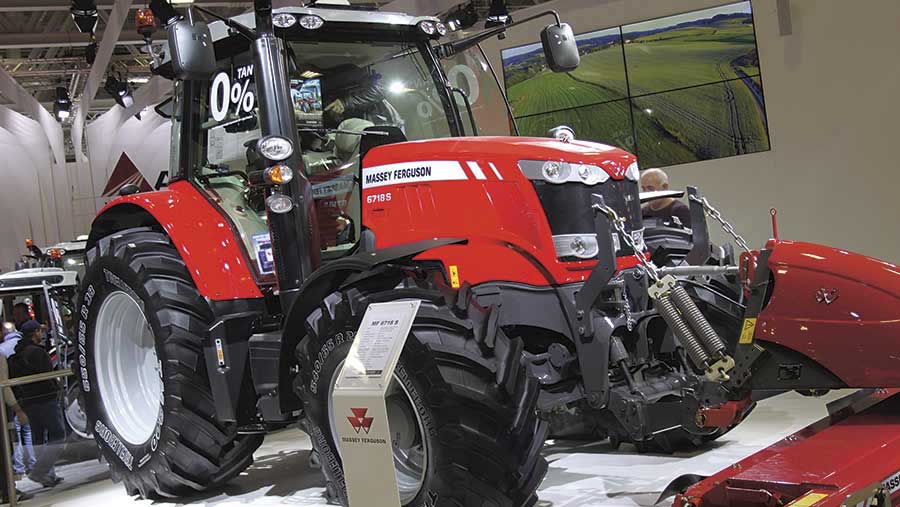 A new active mechanical cab suspension is claimed to enhance operator comfort, while rear linkage capacity rises by one tonne to 9,600kg on Dyna-VT models.

Also unveiled at Eima was a revised line of Doosan-powered TH telehandlers, with MF stating its aim of getting more of its dealers to focus on these machines rather than supplementary brands. 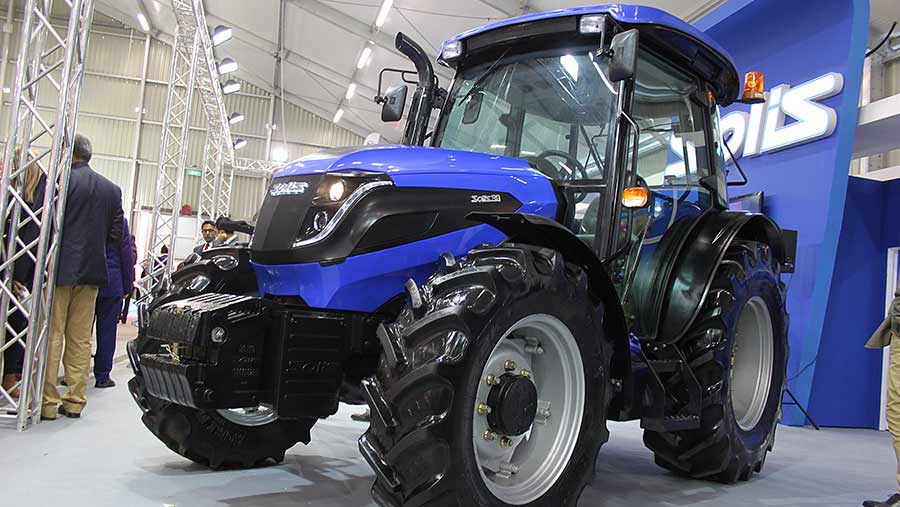 Indian maker Sonalika, which brings its Solis-branded tractors to the UK through Lincoln-based JJ Cook Farm Machinery, chose Eima to unveil its first Stage 4 tractor – its largest model to date.

The 90hp machine is powered by Sonalika’s own four-cylinder engine and features a revised cab and styling, plus 4,400kg lift capacity and 540/540e pto.

Sonalika, which also manufactures combines and implements, has reinforced its intention to become a bigger player in small tractors across Europe by recently opening a new European parts centre in the Czech Republic.

While there was no Landini equivalent to McCormick’s X8, the Italian maker unveiled new 4-series Rex tractors. Targeted primarily at fruit, vineyard and specialist markets, they also come in “wide” variants aimed at general agricultural tasks.

Vineyard versions can be specified with a high pivot front axle with increased swing to better negotiate undulating ground, while F and GT models can have electrohydraulic diff lock and 4WD engagement plus front axle suspension. 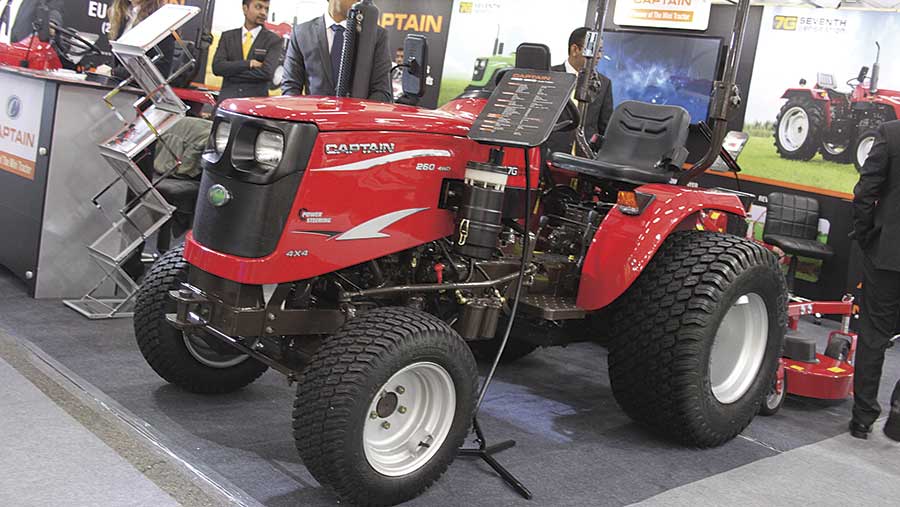 Also from India is Captain, which manufactures 10-30hp tractors, but currently focuses its efforts in Europe on a EU-homologated 25hp model.

The Captain 260 features an 8F/2R synchromesh transmission and ground-speed pto, plus some unexpectedly luxurious features such as a mobile phone charging point and holder.

Other compact tractor news at Eima included the addition of models to the base of the new Arbos range being created by Chinese firm Lovol. Since the launch of the revived Arbos brand and tractors from 100-260hp at last year’s Agritechnica, Lovol has also purchased Italian compact tractor maker Goldoni. 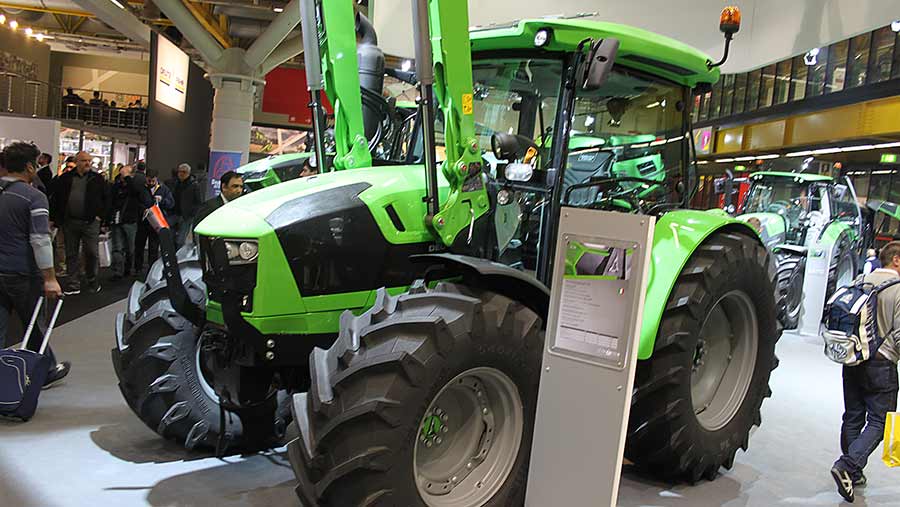 Deutz-Fahr’s new 5 series completes the revision of its higher-hp tractor line to meet Stage 4 emissions regulations. Aside from emissions tweaks using a DOC and SCR to also help produce more power, and gear selection has been made smoother two. Both have reduced in-cab noise and vibrations by up to 40%.

Other enhancements for the three 110-126hp models include uprated cab suspension, a new design of suspended front axle, and a new lighting package front and rear.

Meanwhile, production versions of the up-to-440hp 11 series tractors first shown as a prototype at Agritechnica 2015 are expected to be given their launch proper at the same show next November.