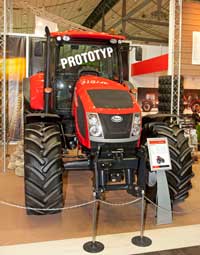 This handsome-looking Zetor Maxterra may only be a prototype, but it is the first model from the Czech maker in 29 years to be powered by a six-cylinder Zetor engine.

In fact the last time there was a six-pot home-grown motor in a Zetor was in the Crystal range in the 1980s.

Now, though, Zetor has announced a four model range of six-cylinder tractors, going from 130-170hp. 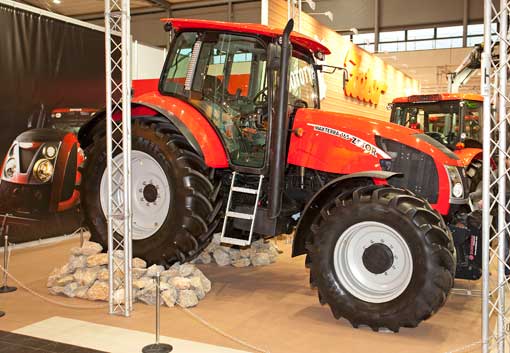 All have 24 x 24 gearboxes with powershuttles and four-step powershifts, plus an impressive 9.5t lift capacity. The tractors are likely to go on sale in about two years.