Whether you’re looking to buy a modern prime mover or older workhorse, prices on the tractor front look pretty buoyant thanks to a weak pound and strong export trade. As ever, popular classics have been getting plenty of interest.

One sale on the south coast saw strong bidding for a trio of Case Internationals. 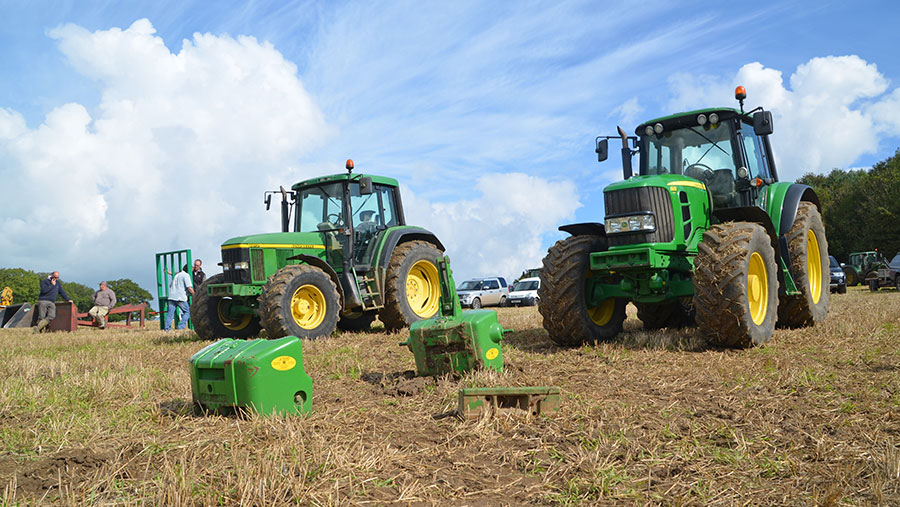 See also: How to choose a reliable second-hand farm buggy

At the other end of the spectrum, another sale close to Dorchester saw very recent, low-houred Deutz Fahr and Claas tractors go under the hammer. 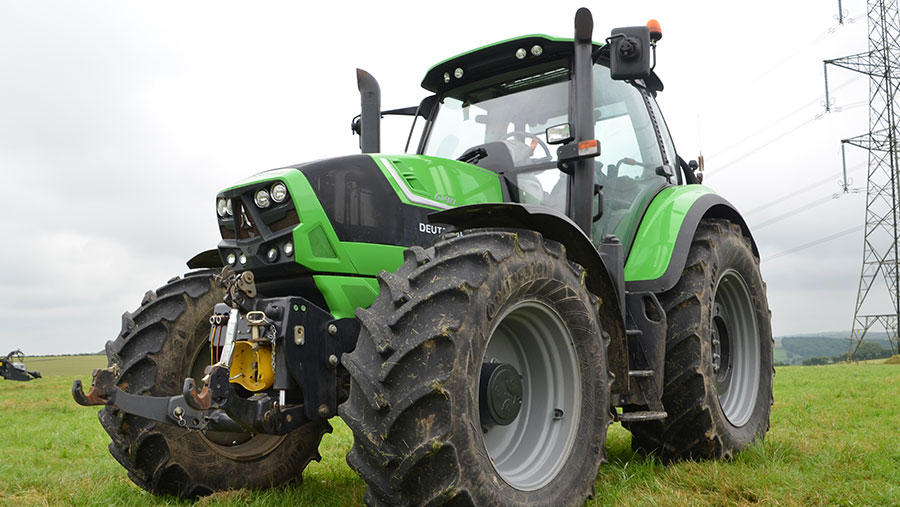 Second-hand sales on the up 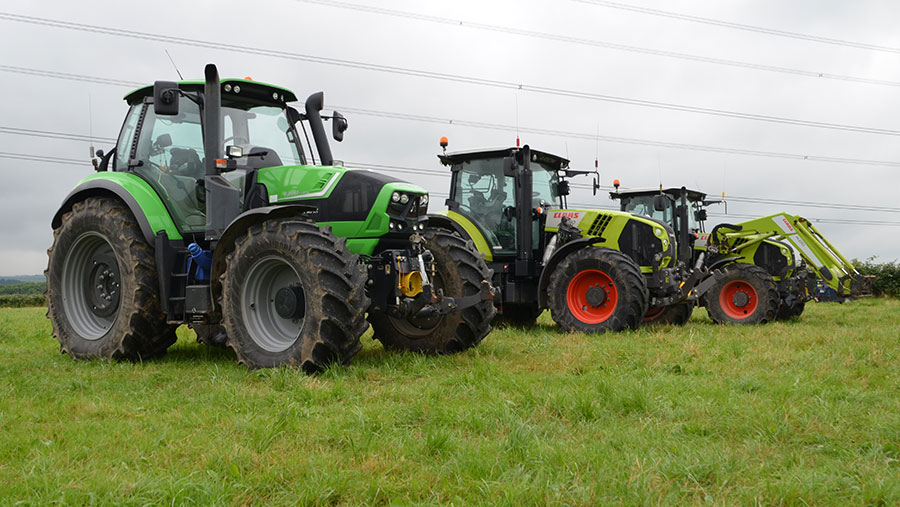 “We’re seeing strong demand from all sectors primarily thanks to the exchange rate which has brought the export trade back to life following the Brexit vote,” says Symonds and Sampson auctioneer Greg Ridout.

“That said, many of the machines we’ve sold recently have stayed close to home because farmers are looking hard at costs and are put off new kit by the seemingly unending price rises.

“The classics will always fetch good money and small stockman tractors never fail to attract buyers – we rarely see a decent 100hp loader tractor going for much less than £10,000.”

Two weeks ago a pair of Case stockman tractors “in their working clothes” surprised sale goers with the interest they attracted. 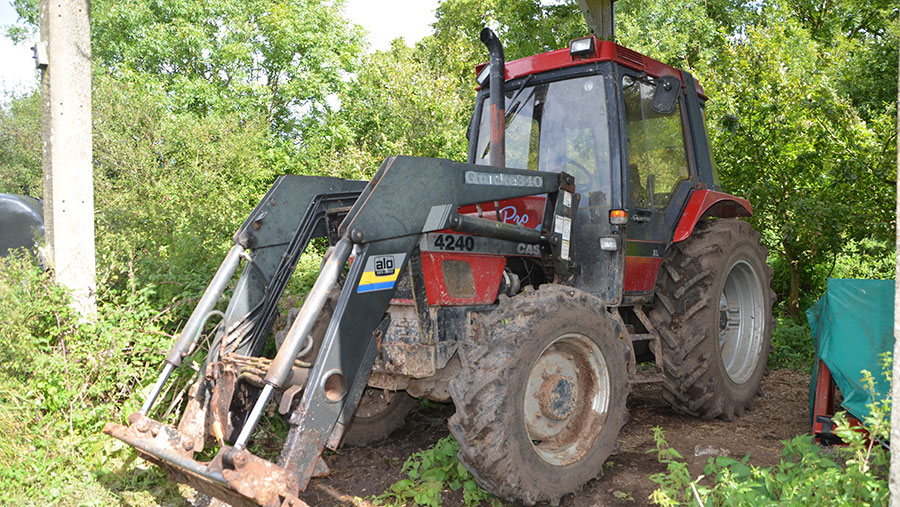 Two relatively unusual machines that have recently gone under the hammer with Symonds and Sampson stand out as particular bargains. 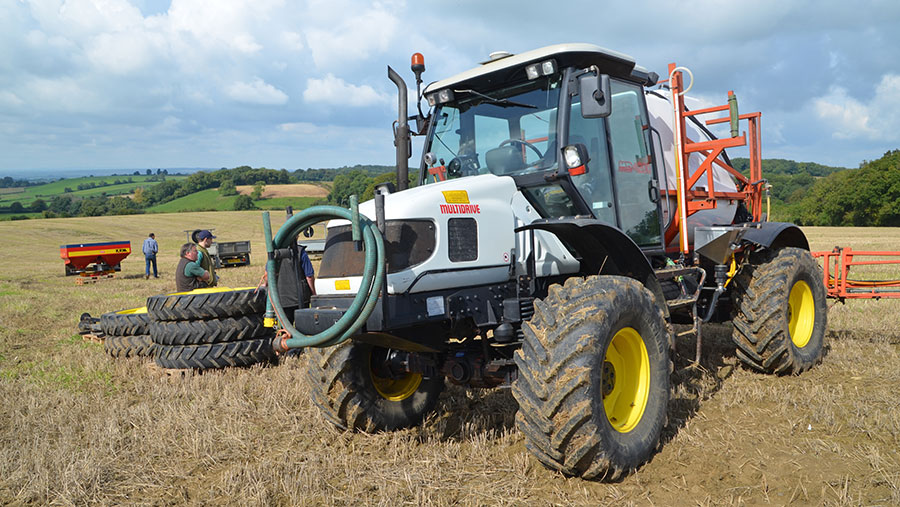 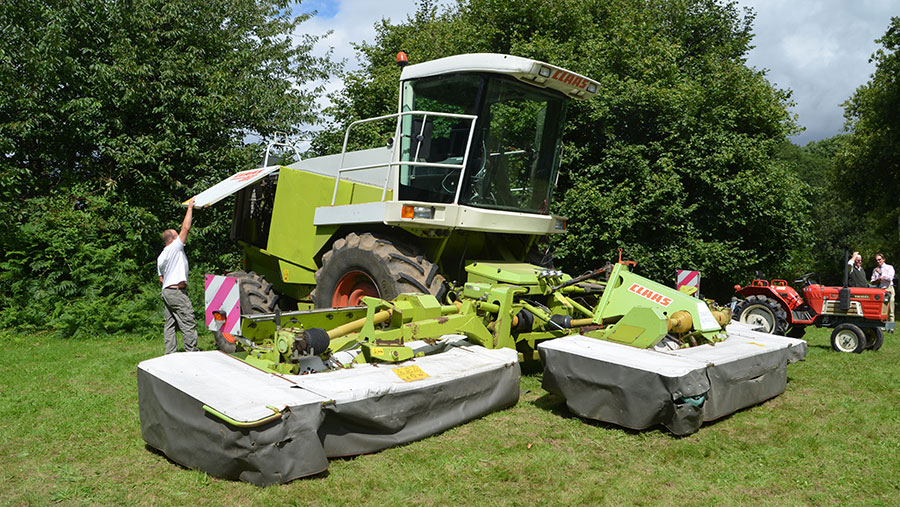 “The Jaguar looked like a real bargain at that money and had the potential to cover some serious ground.

“If you set out to buy a 450hp mowing rig today you’d easily part with a quarter of a million pounds,” says auctioneer Mark Northcott.

“It’s a specialist bit of kit that would only suit certain people but for the right person it was really good value.

“It’s a similar story with the Multidrive, it might have clocked a few hours but for £10,000 it’s a cheap sprayer for the money and has still got plenty of life left in it.”