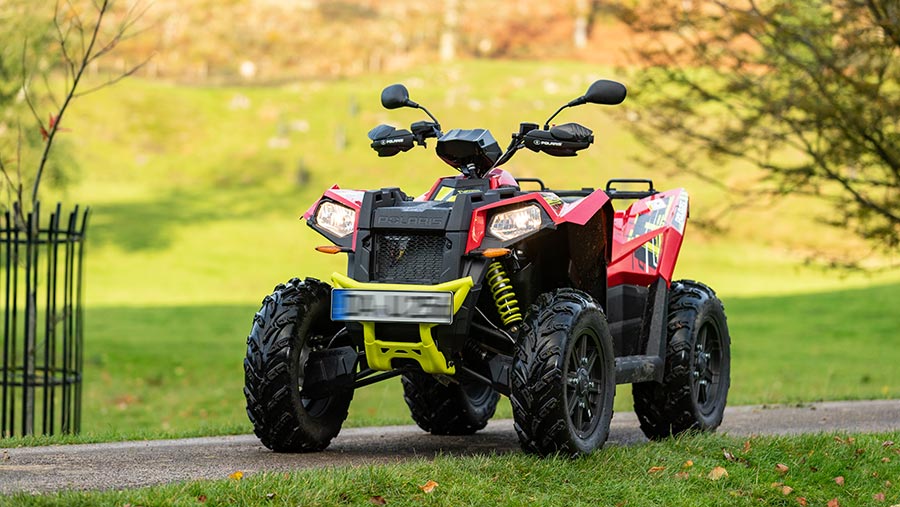 New and improved ATVs populate our buyers guide this year, providing a broad range of specifications, capabilities and prices to suit farms and other rural enterprises needing a compact off-road vehicle.

New quad bike ranges from Chinese manufacturer HiSun, via importer EP Barrus, and Quadzilla-badged machines from the distributor of CFMoto should make up for the absence of the Arctic Cat Alterra range this year.

Limited stocks of these North American-built 366cc to 950cc quads remain available with dealers but further supplies are uncertain while Textron, the owner of Arctic Cat since 2017, restructures its operations.

So, too, has dropping the Arctic Cat brand in favour of the less characterful Textron Off Road; in fact, the response to that move from enthusiasts has been such that the more familiar brand has already been resurrected in the North American market.

Distribution arrangements in Europe remain unclear; turfcare specialist Ransomes Jacobsen in Ipswich, another Textron company, is providing warranty for unsold Arctic Cat products and has taken on the parts operation but further news on vehicle availability is eagerly awaited by dealers.

Meanwhile, EP Barrus has stepped back into the ATV sector after a long break (having imported Polaris for many years) with a limited range of three HiSun Forge and Tactic models.

Quadzilla’s stable has gained the Access 850 SWB and two Quadzilla-branded ATVs to complement the comprehensive CFMoto range, where the 41hp CForce 600 LWB and 85hp CForce 1000 models are newcomers. 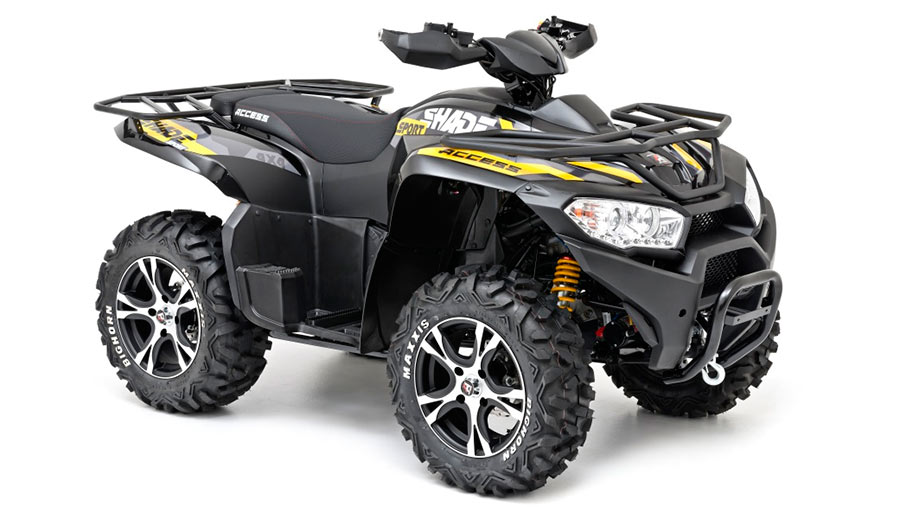 Leicestershire-based Dualways is now distributing TGB Blade quads alongside SMC models, but not the New Force machines that were previously handled by the Quantum Quads business, which failed last year. 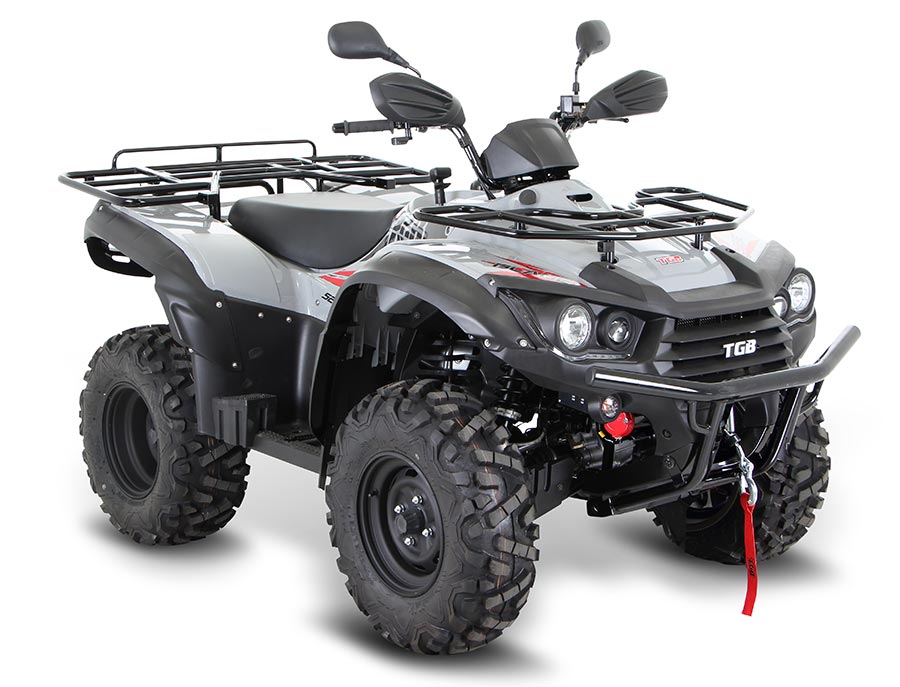 The Can-Am range from BRP continues largely unchanged, aside from the new six-wheel Outlander 450 6×6 T being introduced as a companion to the existing 650 version. The 82hp 1000 model has been axed from the UK range. 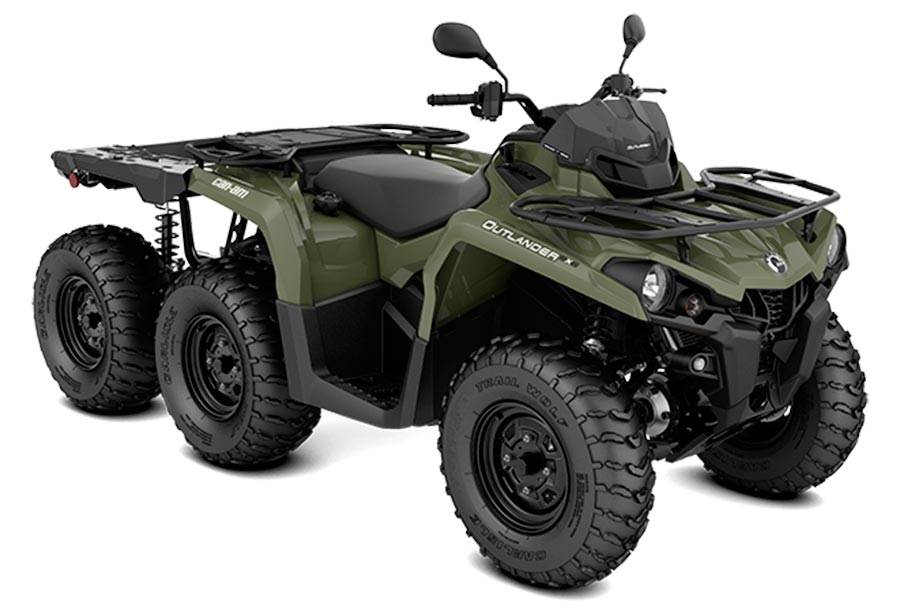 Honda has ditched the two-wheel drive version of the Fourtrax 420 – there is still a four-wheel drive model and the more modestly powered Fourtrax 250 for those who do not need all-wheel drive traction.

The Polaris Sportsman range gains two Touring models with seating for two and either 44hp or 89hp power outputs. The latter also features the Active Descent Control system installed on several other models in the range, while the sporty and potent Scrambler XP 1000 has the same higher power output and a lively colour scheme.

The Kawasaki and Suzuki ranges continue unchanged this year while the Yamaha line-up gains an SE version of the Kodiak 450, which, like the top model Kodiak 700, features a lockable front differential for added traction in slippery conditions.