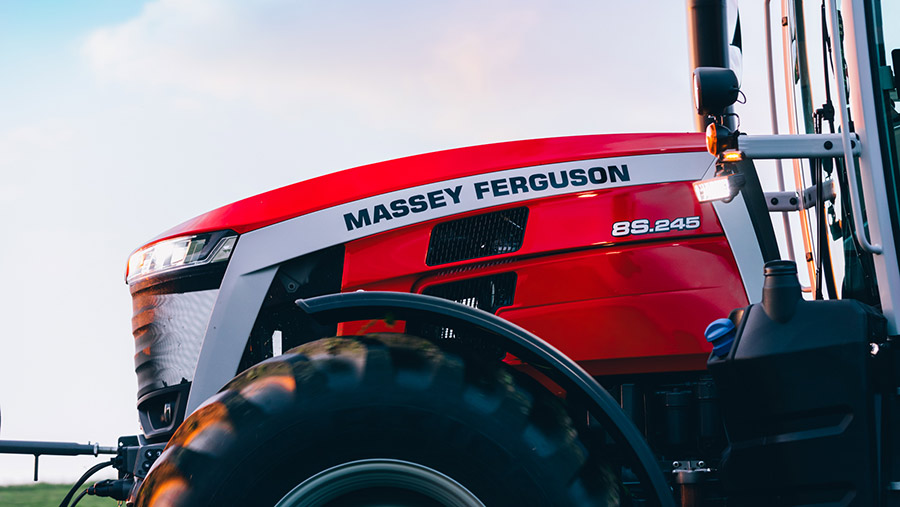 Chandlers Farm Equipment has relinquished its Kubota franchise and purchased Lister Wilder’s Agco agricultural business, doubling the size of its operation by expanding into Oxfordshire and the south-central region.

The deal comes off the back of Agco’s “brand exclusivity” strategy, which insists dealers stock only its tractors – something neither were doing due to long-standing arrangements with Kubota.

It means Chandlers has supplemented its seven depots in Lincolnshire and the East Midlands with five of Lister Wilder’s depots – Southam (Warwickshire), Wallingford (Oxfordshire), Devizes (Wiltshire), Cirencester (Gloucestershire), and Bristol – to sell only Massey Ferguson, Fendt and Valtra tractors.

The changes will officially kick in from 4 January next year, at which point Chandlers will become Agco’s biggest UK dealership. 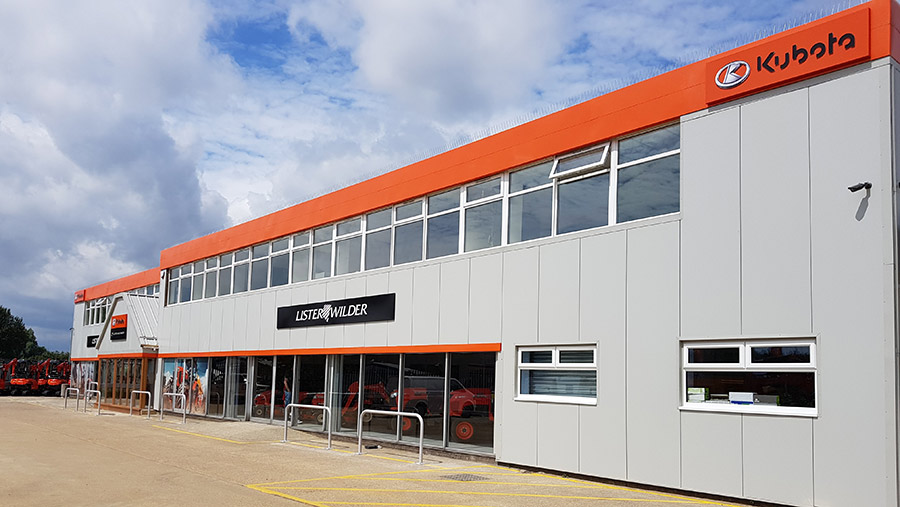 Meanwhile, Lister Wilder will now focus on Kubota equipment and continue to operate from the three sites not taken on by Chandlers – Ashford (Kent), Guildford (Surrey), and Reading (Berkshire) – and cohabit Southam, Cirencester and Bristol until new dedicated facilities are established.

The deal ends Lister Wilder’s long-running association with Massey Ferguson, and latterly Fendt and Valtra. But with Kubota’s groundscare and construction kit contributing significantly to its £100m turnover, and Chandlers keen to expand its Agco operation, the agreement apparently made sense for both parties.