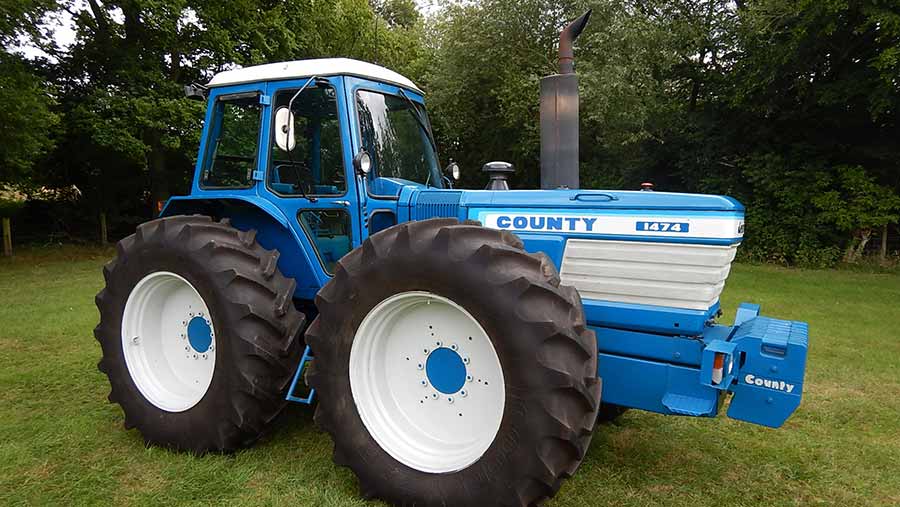 East Anglian-based auctioneer Cheffins said the sale of the Ford County 1474 Long Nose had broken the record for the highest price paid for a classic tractor in the UK.

It was sold as part of a landmark auction of classic Ford and Fordson tractors on behalf of well-known enthusiast Paul Cable and was purchased by an Irish collector.

The Paul Cable collection went under the hammer on Saturday 12 May, near Potters Bar, Hertfordshire. 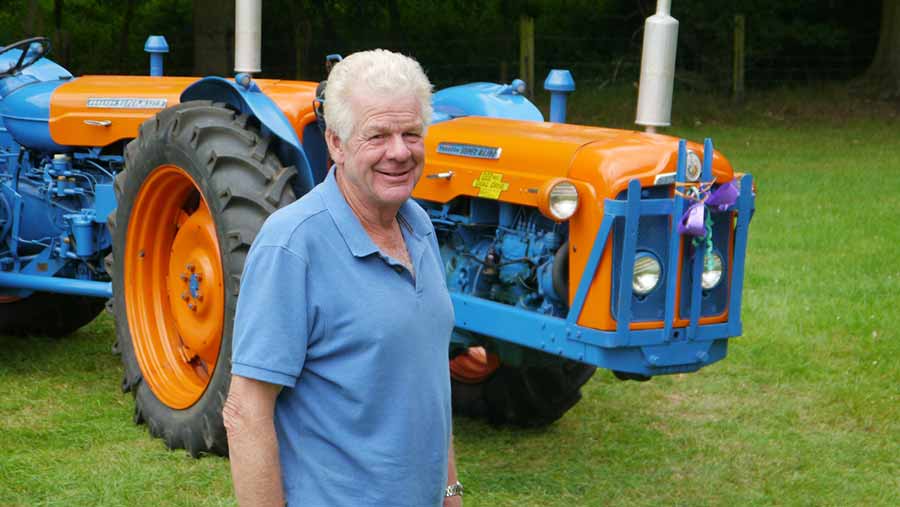 Following a 50-year career in farming, Mr Cable decided to retire and sell his collection, creating one of the most significant on-site sales for machinery of this type for many years.

The sale comprised 38 sought-after Ford classic tractors and piles of implements and spares.

Amassed over 14 years, many of the tractors on offer were some of the rarest examples of their type to have hit the market, including uncommon Fordson County derivatives such as the Super-4, Super-6 and a 1957 Four Drive.

The second-highest-value tractor on offer on the day was a County 1184 dating back to 1981, which sold for £56,700 to a farmer from Lincolnshire. 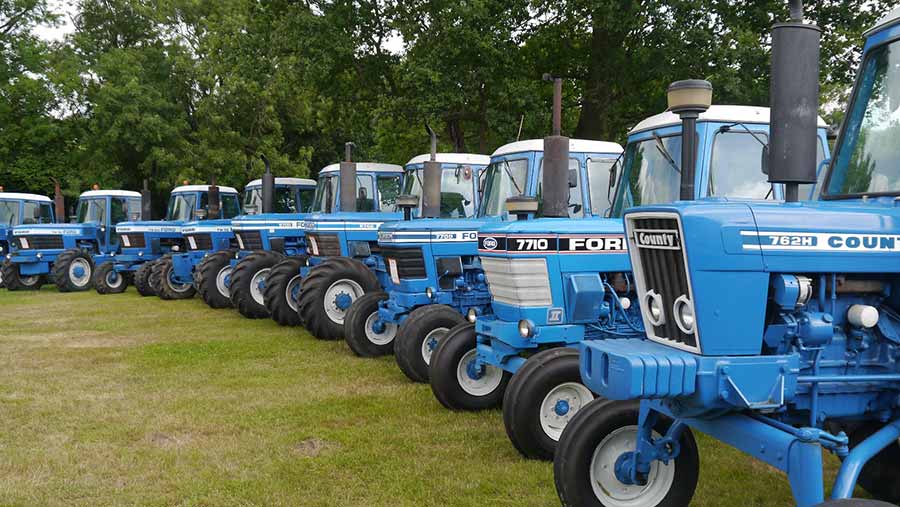 “With a huge crowd of enthusiasts from throughout the UK and particularly Ireland, there was strong bidding throughout, with several record prices being achieved.”