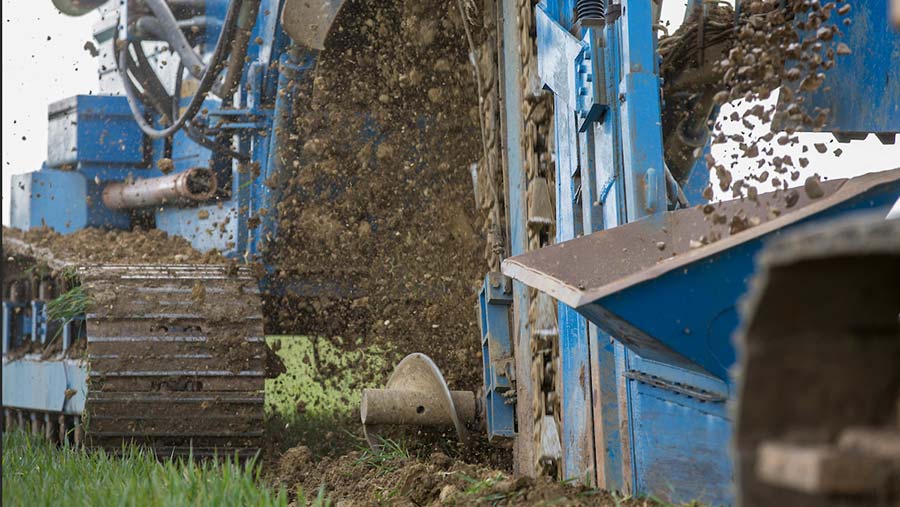 A positive message of great opportunities was highlighted by speakers at the National Association of Agricultural Contractor (NAAC)’s Conference in December 2017, with those willing to be flexible and able to adapt, certain to lead the industry.

With NAAC figures estimating that 91% of farmers use a contractor, it was reassuring to hear that the industry is preparing for the post-Brexit world.

Already used to an environment where profits are hard-earned and forward planning is key, farmers are increasingly looking to contractors for expertise, specialist knowledge and the latest kit.

“As the price of machinery has increased, farmers will question if they should tie up large amounts of capital in big kit,” said Meurig Raymond, NFU president.

Whereas, Duncan Sinclair, Waitrose agriculture manager, emphasised that there would be opportunities for contractors to support their supply base. “Farmers cannot be expert at everything, and may look to contractors to help solve labour concerns,” said Mr Sinclair.

However, it was clear this would not be straight-forward, as a quick show of hands clarified that a shortage of skilled labour was a cause of concern for the contracting audience.

Alongside labour as a focus for his business, Matt Redman, NAAC member and contractor, was keen to focus on how technology can help. “It will be important, if contractors get access to new land, to hit the ground running and get productivity up straight away,” he said.

Technology will be the way forward for controlling inputs and make the best use of staff.

Inevitably, Brexit was a key topic for the day, with many frustrated that it was difficult to plan for the future with current uncertainties.

However, Jeremy Moody, secretary and adviser to CAAV, was keen to emphasis Brexit as a process rather than an event. “There is an expectation that farming will become increasingly professional post-Brexit, which will create a challenging, more commercial environment,” he said.

Although, he was quick to reassure contractors that their sector had always worked this way and their resourcefulness would stand them in good stead, while suggesting that flexibility will be vital for contractors, as they become an essential tool for farmers.