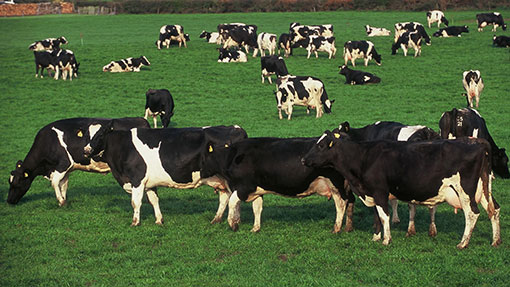 Farmers are being warned that the use of electro-immobilsers on cattle, including those which are inserted into a cow’s anus to prevent voluntary movement, is prohibited.

According to Defra’s animal welfare team, electro-immobilisers of this sort, are banned under paragraph 30 of Schedule 1 to the Welfare of Farmed Animals (England) Regulations 2007. These state that “an electrical current must not be applied to an animal for the purpose of immobilisation”.

Equivalent legislation for Wales, Scotland and Northern Ireland also prohibits the use of electro-immobilisers, adds Defra. They are not the same, it points out, as electric “goads” which may be used on occasion to move animals and work by touching a rod to the skin of the animal which results in a momentary electric shock.

Anyone found to have used electro-immobilisation as a method of restraining animals risks prosecution and a penalty reduction for farmers subject to cross-compliance inspections under the single payment and other agri-environment schemes.