The dealer merry-go-round may have slowed, but there have still been some notable acquisitions and changes over the past few months.

AM Phillip takes on BvL

German feeder specialist BvL has broadened its reach into northern and eastern Scotland with the addition of AM Phillip Agritech to its dealer network.

The six branches from Glenrothes in Fife to Muir of Ord near Inverness will take on sales and service for diet feeders and silage handling attachments. 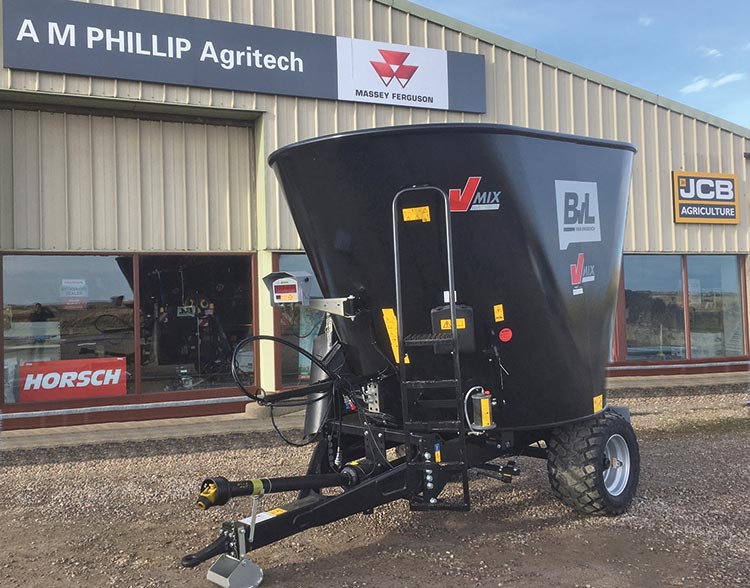 The two companies’ products complement each other, with Essex firm Gibbons building grain drying kit and BDC offering a complete grain handling service, as well as importing machinery from several other brands. 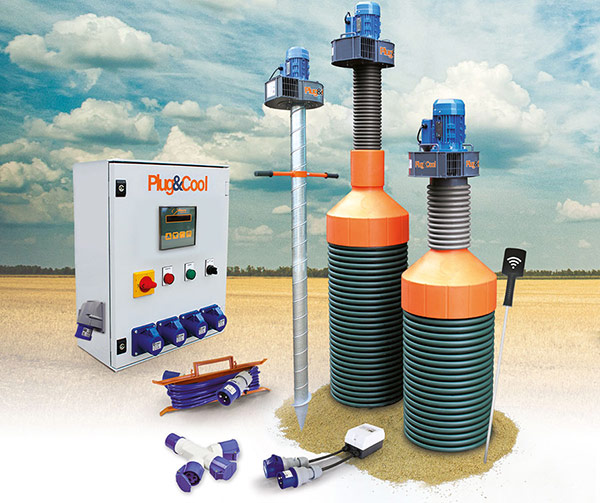 RVW Pugh’s new Fendt dealership arm will be known as TR Machinery, based in a purpose-built depot at Market Drayton, Shropshire.

It will take on the Fendt franchise from Pugh, which it will sell alongside Vaderstad and Sumo kit. 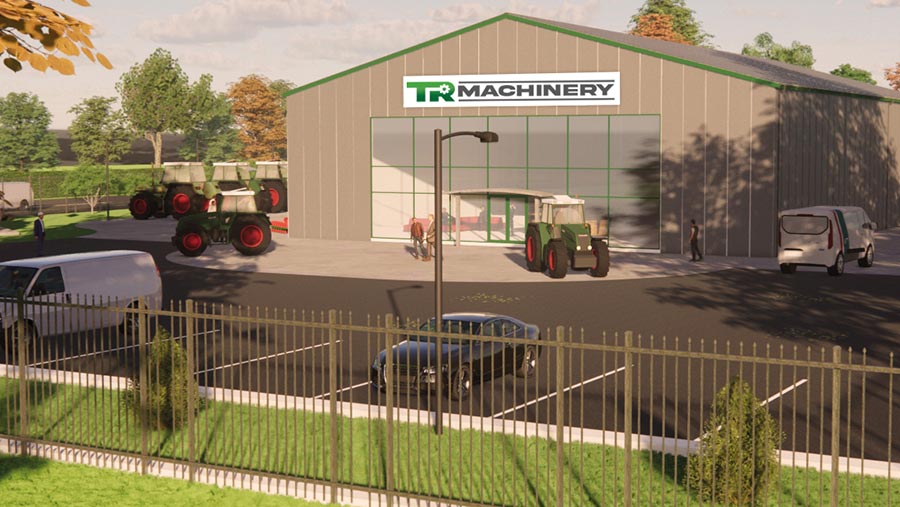 Kockerling to be sold by Lister Wilder

It will be sold from branches at Cirencester, Reading and Ashford. 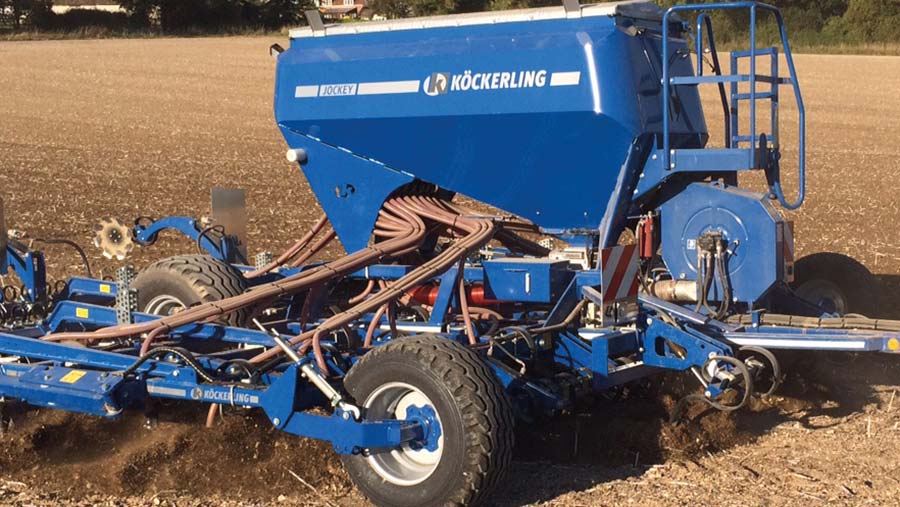 Canadian parts specialist Bourgault Tillage Tools has invested in a UK subsidiary business based at Peterborough.

Growers will have access to wider range of parts from the Bourgault catalogue and it means that delivery and part replacement waiting times should be shorter as greater stock levels can be held in the UK, rather than waiting for shipments across the Atlantic.

The appointment of DJS Hydraulics based at Amlwch, Anglesey, has strengthened Kuhn’s coverage on the island.

The dealership will offer sales, service and spare parts back-up for the full range of Kuhn equipment alongside existing franchises it holds, including Valtra tractors. 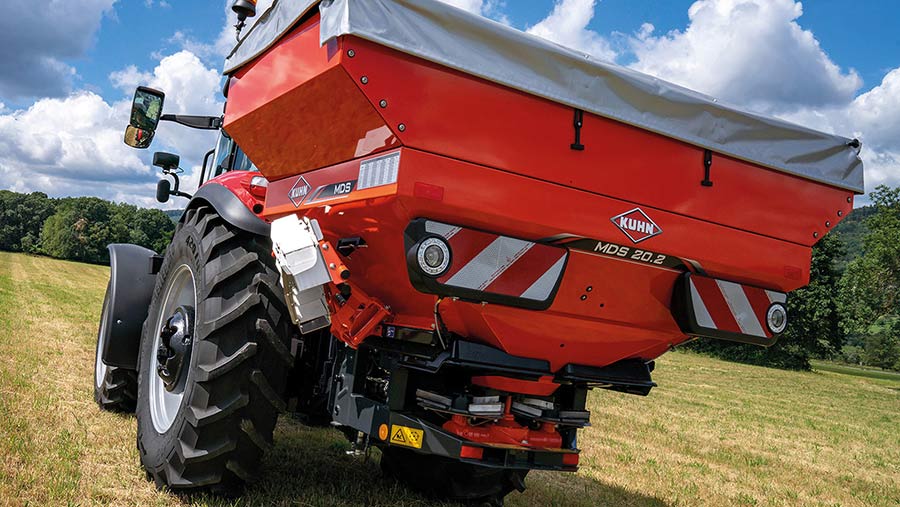 German manufacturer Claas has joined forces with Dutch-based autonomous firm Agxeed along and has acquired a minority shareholding.

The co-operative venture is aimed at developing and commercialising autonomous agricultural machinery and will be focused on Agxeed’s Agbot platform. 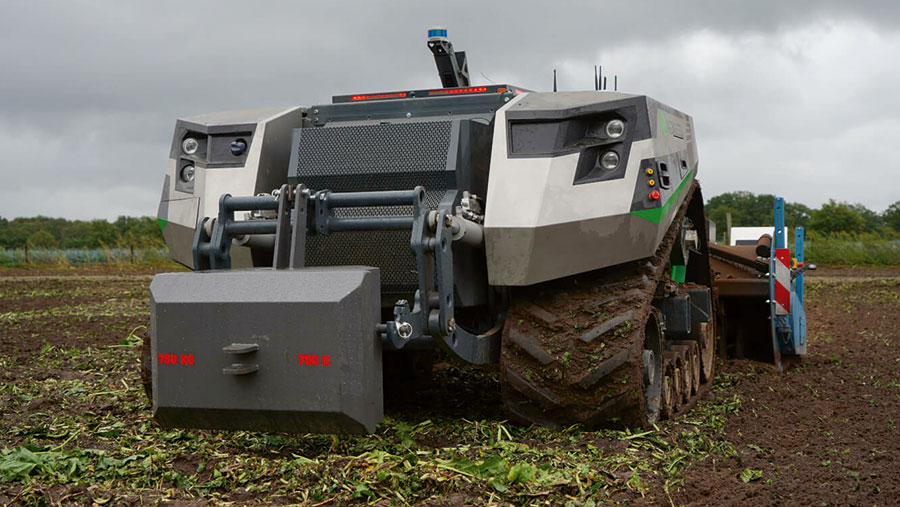 The depots extend into Bedfordshire, Suffolk, Kent and Hertfordshire from the HQ in Essex.

The recently acquired Burden Bros business will be fully merged into the Tuckwells brand this year.