Since our last dealer update, there has been a glut of company tie-ups and dealer acquisitions, most notably with Claydon and Agri Agro increasing their presence in previously under-represented areas.

There is also news on a long-running lawsuit between two well-known drill manufacturers that has finally reached a conclusion. 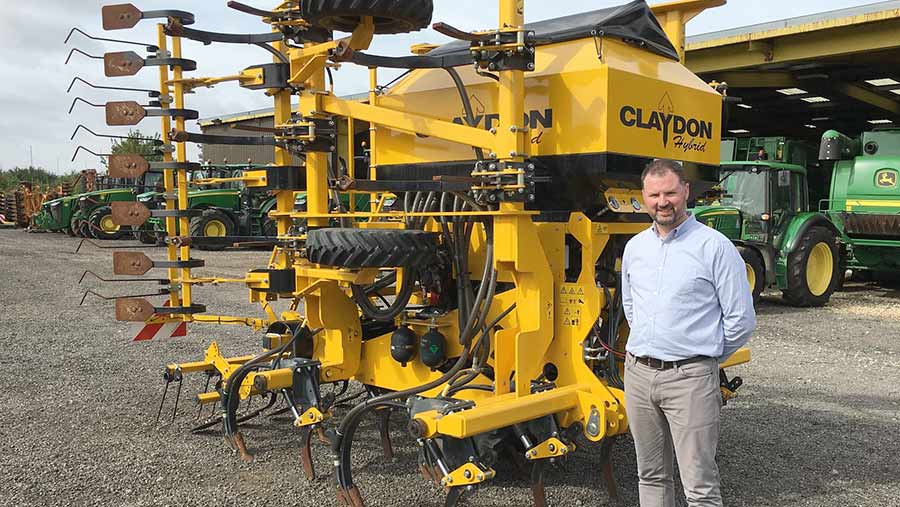 Suffolk-based drill maker Claydon has boosted its dealer ranks with the appointment of Collings brothers of Abbotsley to serve Claydon customers in Cambridgeshire, Bedfordshire and Northamptonshire.

The drill firm’s presence has also been boosted in the Midlands with the appointment of Sharmans.

The well-known John Deere dealer has it head office at Gonerby Moor, near Grantham, and is supported by four other branches, with all but Pytchley in Northamptonshire taking on Claydon sales and servicing duties.

Finally, Claas dealer Rickerbys has been enlisted to sell and service Claydon equipment across its eight depots covering Lancashire, Cumbria, Northumberland, Durham and the Scottish Borders. 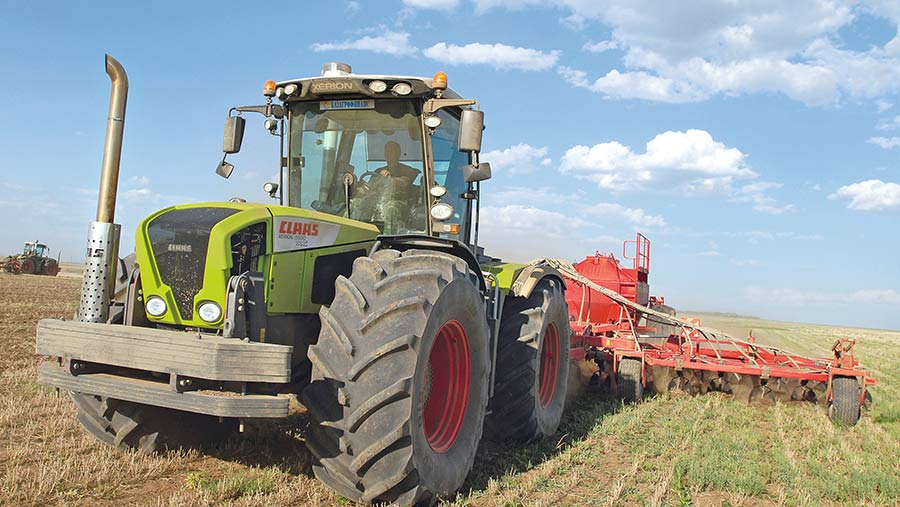 This comes as part of an investment drive by Claas, targeting innovative companies within agricultural engineering. 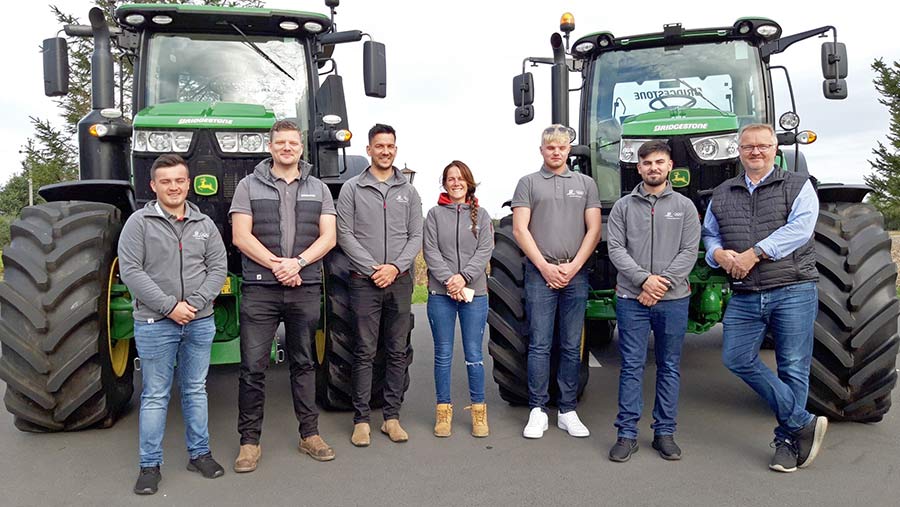 Tyre maker Bridgestone has completed a successful road trip across Scotland and England to show its new VX Tractor product to farmers at 10 locations. 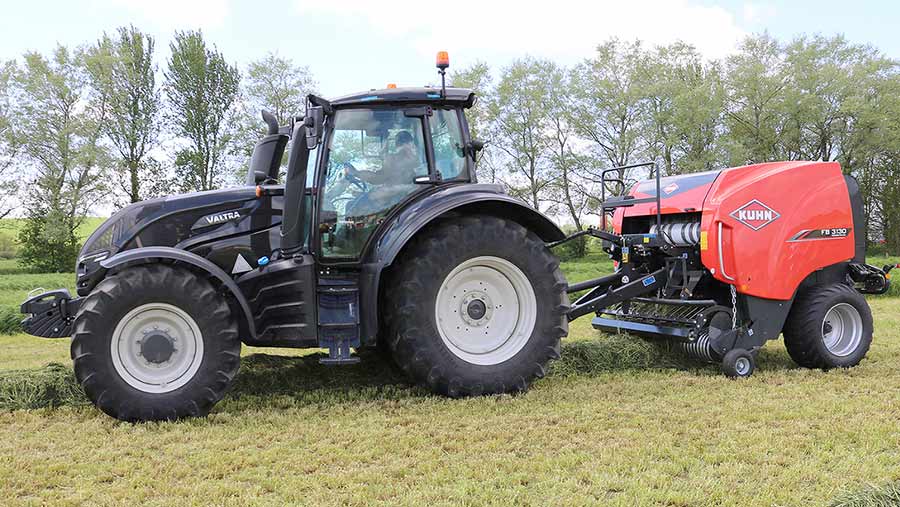 Johnston Tractors has been appointed the northern England and southern Scotland dealer for Kuhn Farm Machinery.

The three depots at Carlisle, Dumfries and Appleby will become stockists and service dealers for the full Kuhn range.

Along with the new dealer, Kuhn has also launched an online service for its machines that are up to 20 years old.

Accessed through the My Kuhn portal, owners can obtain information for maintenance and repairs by entering an implement’s serial number. 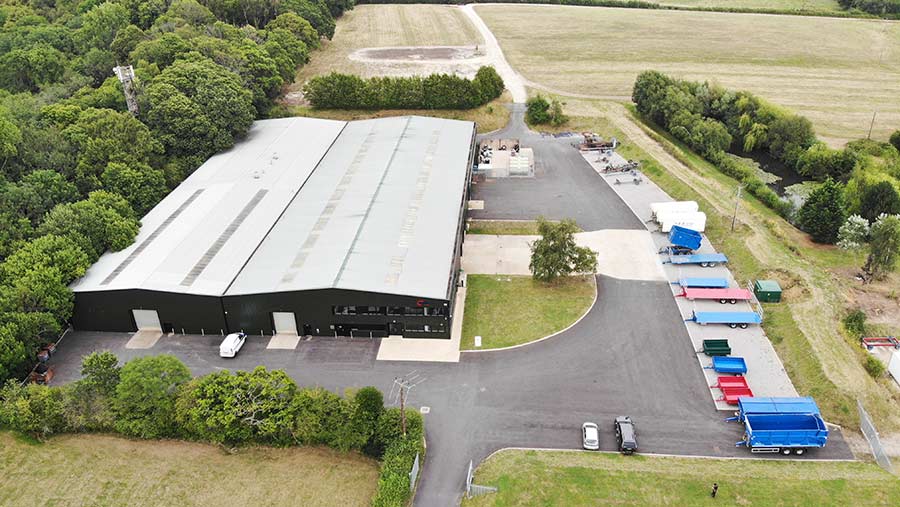 However, not much will change as Warwick will continue to produce its products under K-Two’s ownership. 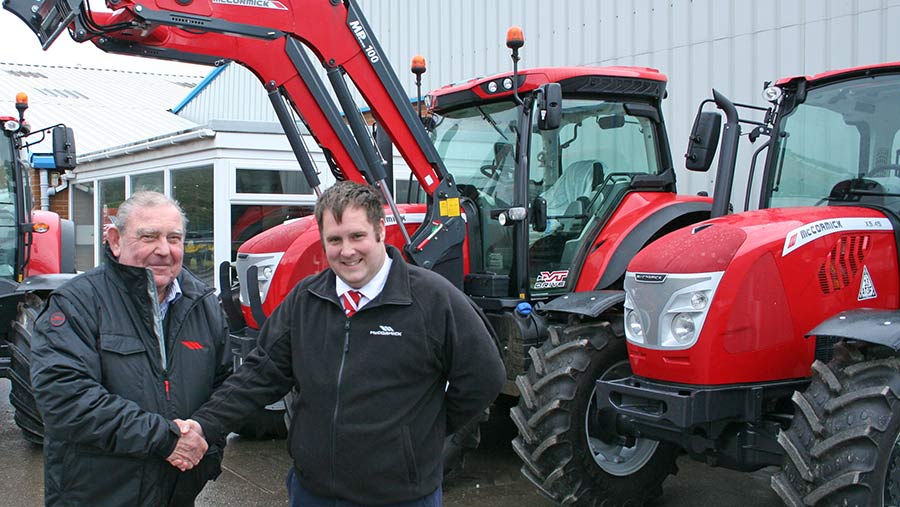 Moore Farm Services has moved into larger premises in Harworth, near Doncaster, and switched its tractor franchise to McCormick.

Newly formed TC Agriculture, based at Brackla Trading Estate in Coity, near Bridgend, has taken on sales and service for the full range of McCormick machines.

Clover Farm Services has become Lincolnshire’s first Landini tractor dealer, operating out of its base at Swineshead, south of Boston. 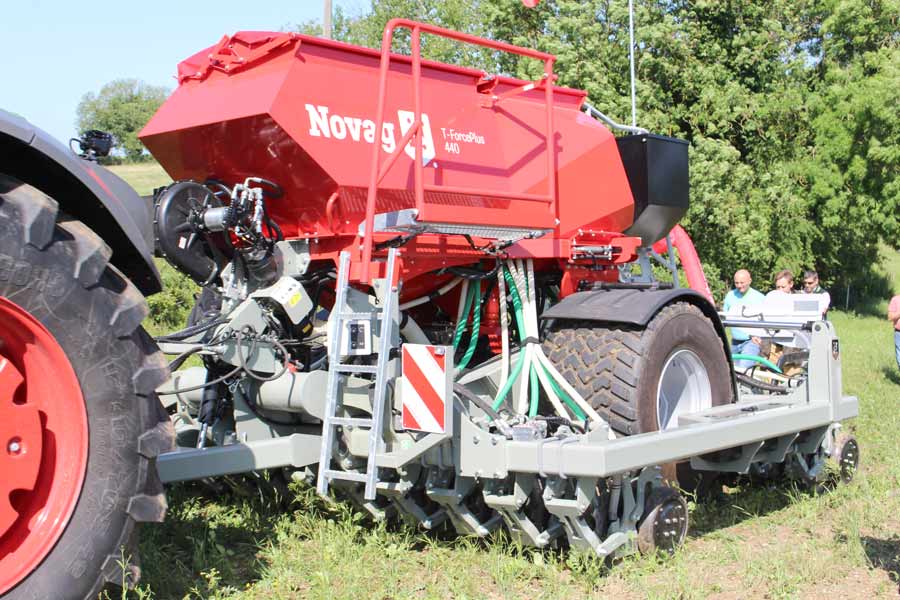 A six-year lawsuit has come to an end after a judge at the Court of Appeal in Paris ruled in favour of Novag on a case brought by Baker no Tillage – makers of Cross Slot openers.

The Novag drill was found to be technically distinguished from that of the Cross Slot, despite both drills being derived from 1980s New Zealand university research.

Accusations of patent infringement were not grounded by any proof. 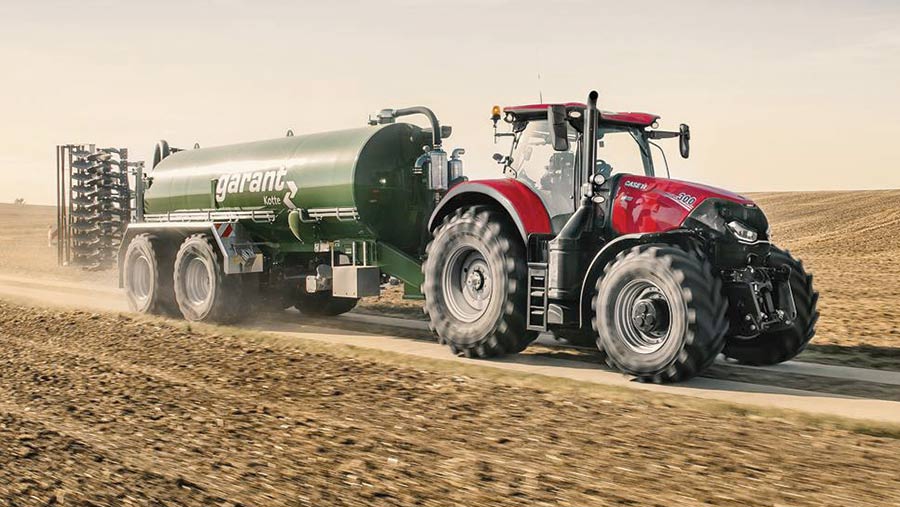 Novatel, a leading supplier of GNSS precision positioning technology, will supply its intelligence technology to CNH industrial, the parent company of Case-IH, New Holland and Steyr, in Europe.

Recent dealer appointments for Honda include Swansea-based Quad Bike Wales, Wight Terrain on the Isle of Wight and MKM Agriculture with its new depot in Suffolk.

Some current dealers have extended their operating areas, including Russell Group in North Yorkshire and Paterson ATV, which branched further into south-west Scotland. 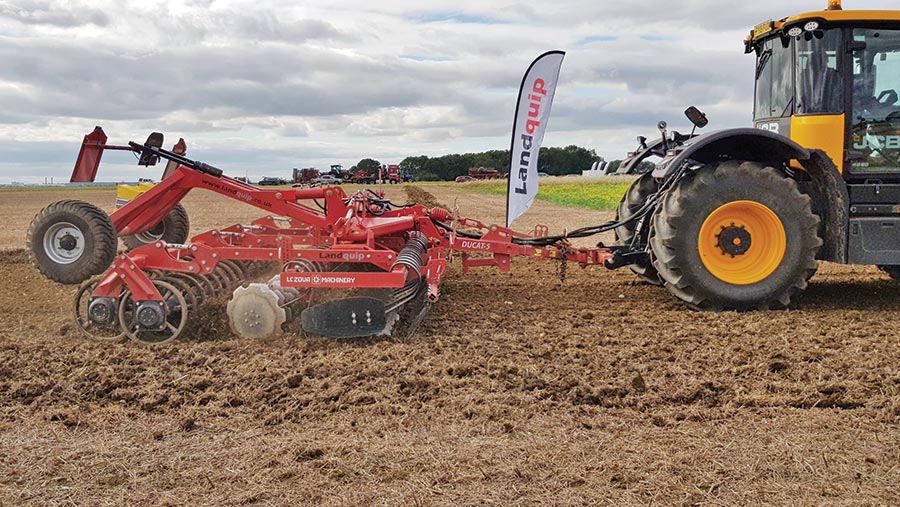 Sprayer maker Landquip will take on the building and distribution of Ukrainian cultivation kit from Lozova at its Suffolk factory.

Lozova is a fairly new name in the cultivation world and makes a full range of tillage and subsoiling machines from 2.5m to 16m.

Northern Irish company Mid-Ulster Trailers, based near Magherafelt, has been appointed as a fully authorised centre of the Tilly pass trailer scheme, which involves an 18-point inspection to ensure equipment is in roadworthy condition.