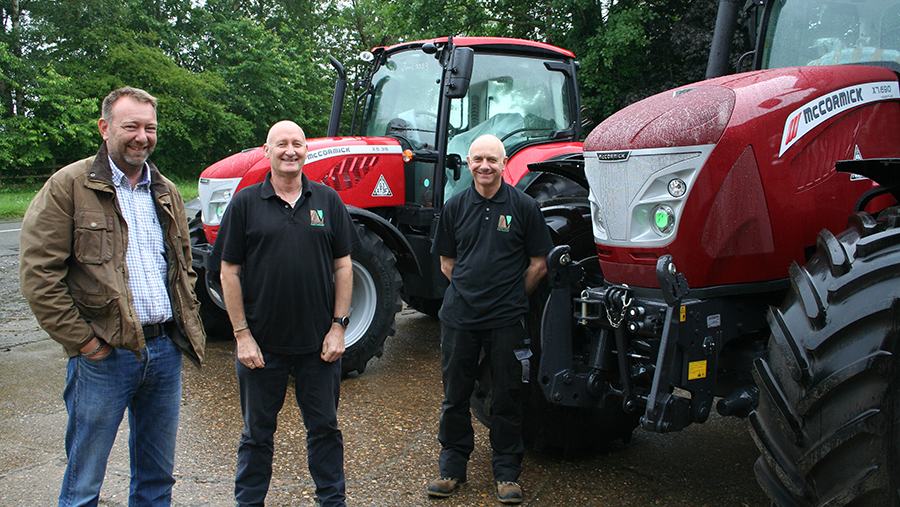 June and July has seen a glut of dealers switching brands and adding lines or manufacturers looking for new arrangements. Below we round up what’s been happening.

The University of Lincoln has received part of a £76m government war chest to become the first centre of excellence for agri-robotics.

A £6.3m sum will be used to create the centre, based at the university’s Riseholme campus, and will help the institution recruit new leaders in the field and explore how robots can tend, harvest and quality control crops with minimal human intervention.

In the first of three moves following a dealer recruitment push at the start of the year, McCormick has teamed up with Adcock Agri in Rayleigh, Essex, to relaunch the tractors throughout the county.

LQG Agri has also been appointed as a McCormick dealer for Warwickshire and north Oxfordshire. Based at Upper Quinton near Stratford-upon-Avon, the firm will offer vehicles right up to the largest 310hp models.

In the third change, Venture Farm Machinery based in Pytchley, near Kettering, has taken on the maker’s full line after receiving significant interest in McCormick tractors it borrowed for Krone demo day.

Essex dealer RW Crawford has a new depot at Billingshurst to serve Sussex and Hampshire.

Crawfords has depots in Essex and Kent and will offer tractors from Fendt and Valtra, plus Amazone, Vaderstad and Spearhead implements, plus HM trailers, at the Billingshurst branch. 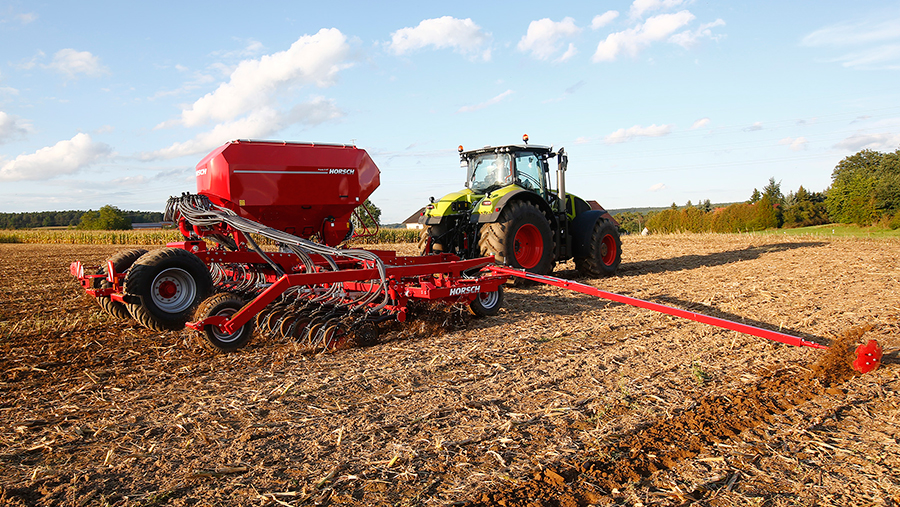 South-west dealer Hamblys has taken on the Horsch machinery range including cultivators, drills and sprayers.

Hamblys has five dealerships at Launceston and Redruth in Cornwall, Honiton and Torrington in Devon and Bishops Lydeard in Somerset. 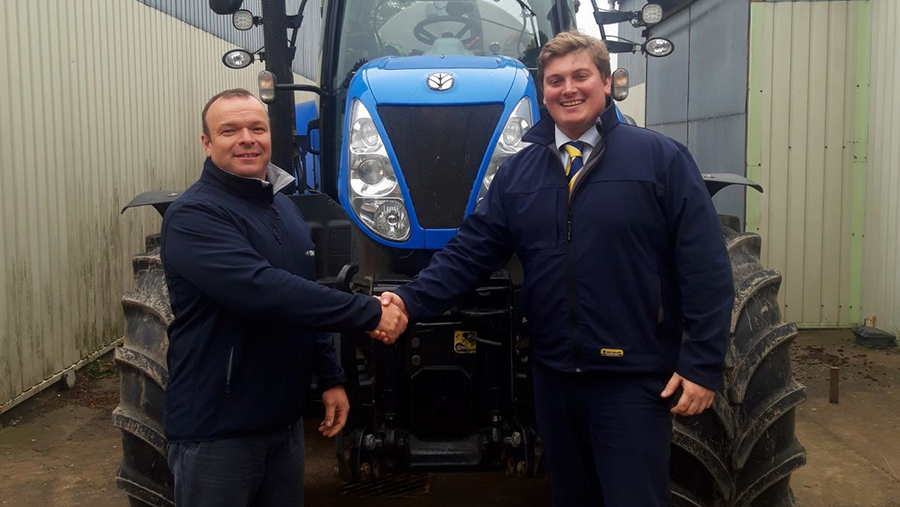 Basildon-based New Holland has announced that David Evans Agricultural has taken on the full range of NH products including tractors, harvest machinery, telehandlers and construction equipment.

Located near Llancarfan, near Cardiff in the Vale of Glamorgan, the dealer covers the M4 corridor from Chepstow to Gower, which has been without a new Holland dealer for some months. 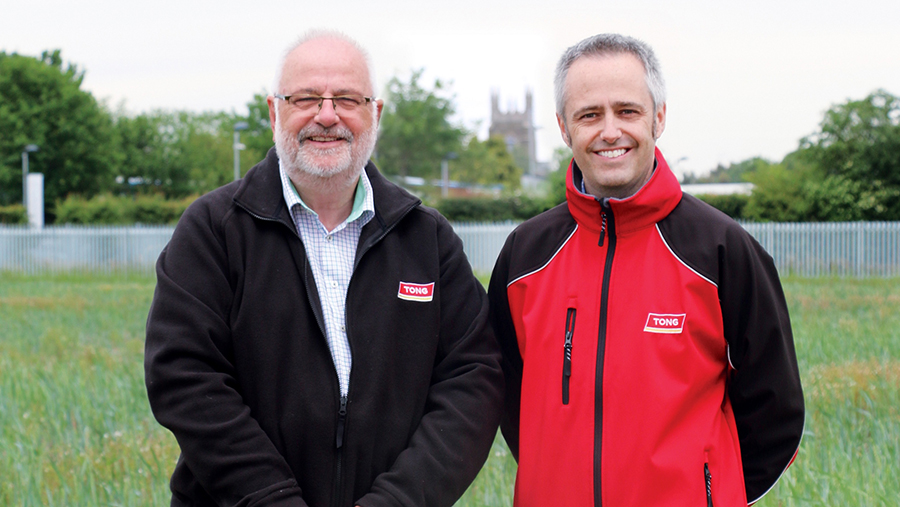 Grading and handling specialist Tong is gearing up to start work on a new production facility in Lincolnshire.

The new factory will be built on a 7ac site in the company’s hometown of Spilsby, with the first part of the two-phase project costing £3.6m due to be completed in spring 2020. 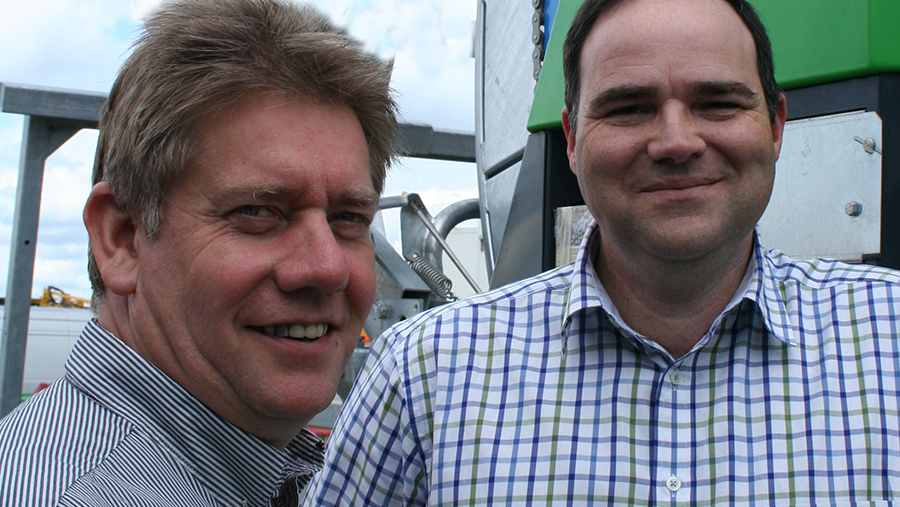 Sales and support for specialist slurry application systems on Claas Xerion tractors will now be handled by the Bauer team in UK and Ireland.

Previously, this was in the hands of a Netherlands-based agent, but the UK and Ireland team will be the go-to specialists for the bespoke products.

A total of 30 different sizes of Continental agricultural tyres have been approved by John Deere on its 6-series tractors.

These include all models from 6MC right up to the full spec 6R, with the tyres constructed at the Continental plant in Lousado, Portugal. The tie-up follows two extensive audits by JD of the factory last summer. 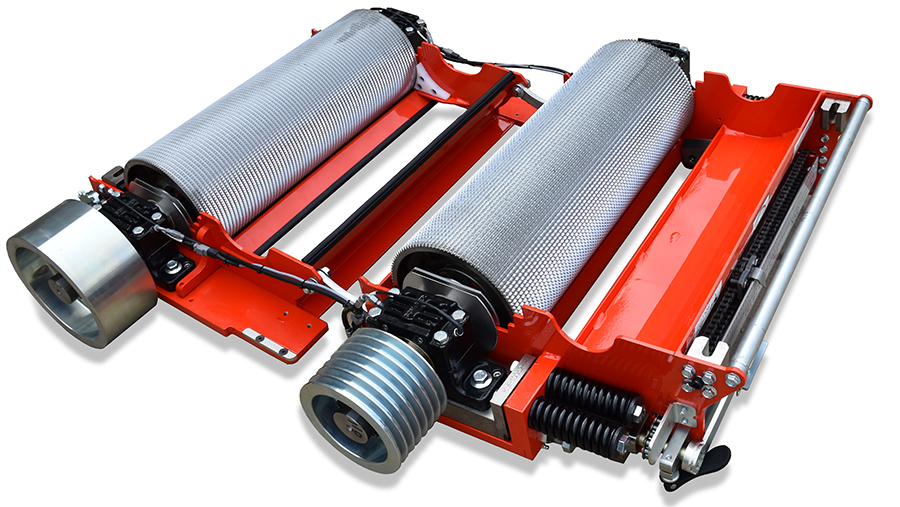 German manufacturer Kemper has entered an agreement with US firm Scherer to serve new and existing Kemper customers with kernel processors and rollers.

John Deere has been using Scherer processors in its foragers for the past year and under the new arrangement, Kemper has taken over the distribution rights in Europe and beyond for processors and replacement rollers for other forager brands.

A new factory costing £22.6m will be built just 5km down the road from Pottinger’s Grieskirchen plant in Austria.

The St Georgen site will house a 6,300sq m construction facility and the first products built at the factory will be round balers and large rakes, which are expected to roll off the production line in 2021. 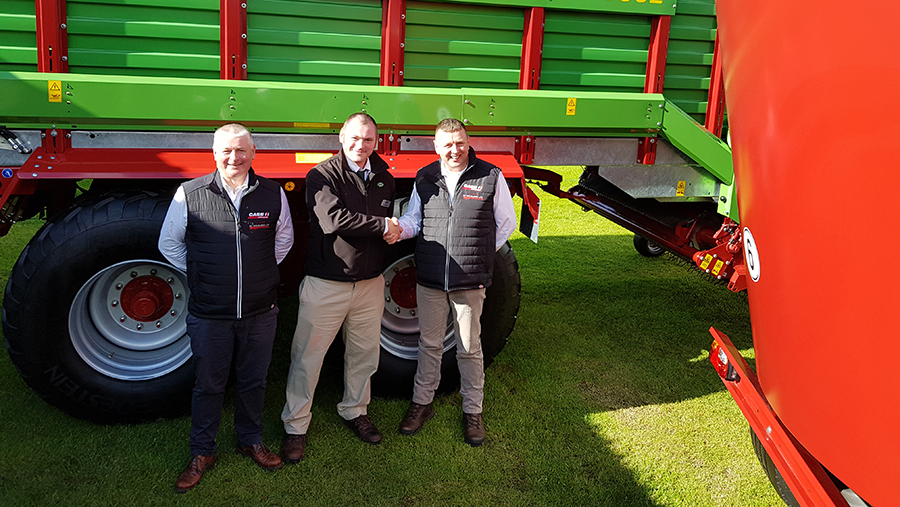 Based in Lockerbie, the family-run dealership has been in business 35 years and covers a mixed farming area, selling and servicing feeder and forage wagons. 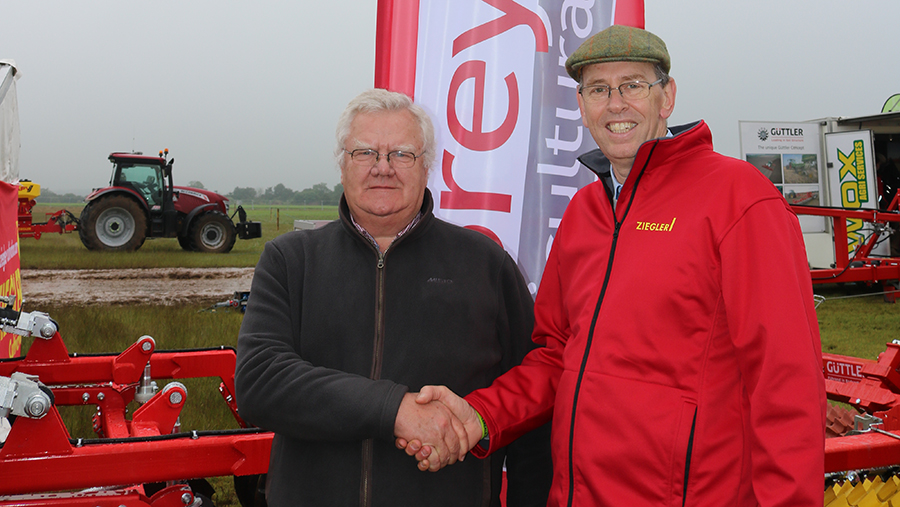 County Carlow dealer Frank Jenkinson has been chosen as the distributor for Ziegler cultivation machinery throughout Ireland.

Importer Agricultural made the appointment as the dealer has enjoyed good sales with Ziegler’s range of header trailers, alongside other brands such as New Holland combines and Bateman sprayers. 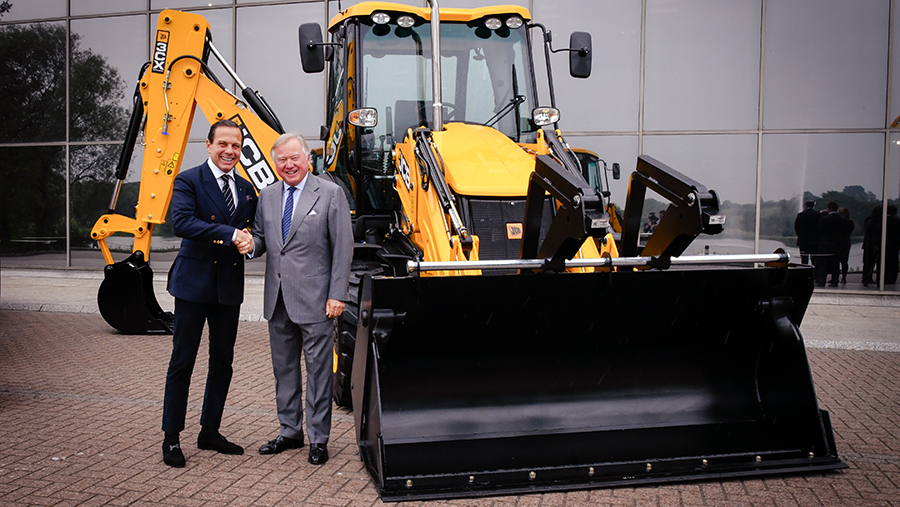 JCB has ploughed a £20m investment into its Brazilian operations as the firm gears up for growth in the South American markets.

This follows a £80m investment back in 2012 for a new factory in Sao Paulo, with new products for Brazil and neighbouring countries on the way. 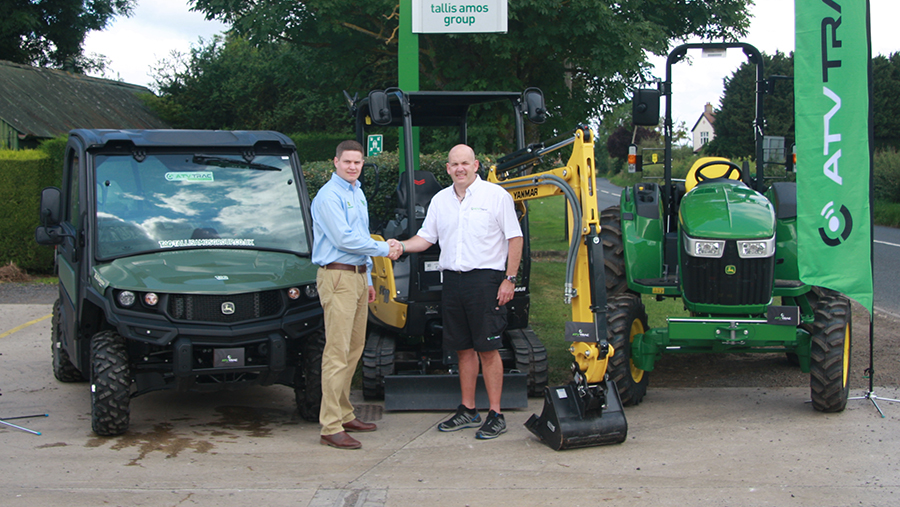 John Deere dealer Tallis Amos Group has joined up with ATVTrac to offer the security tracking system on all John Deere Gator models sold by the dealership.

This will allow owners to log in to a dedicated app to see live locations, check battery level and journey history, as well as receiving text, call or email alerts when a vehicle moves without permission.