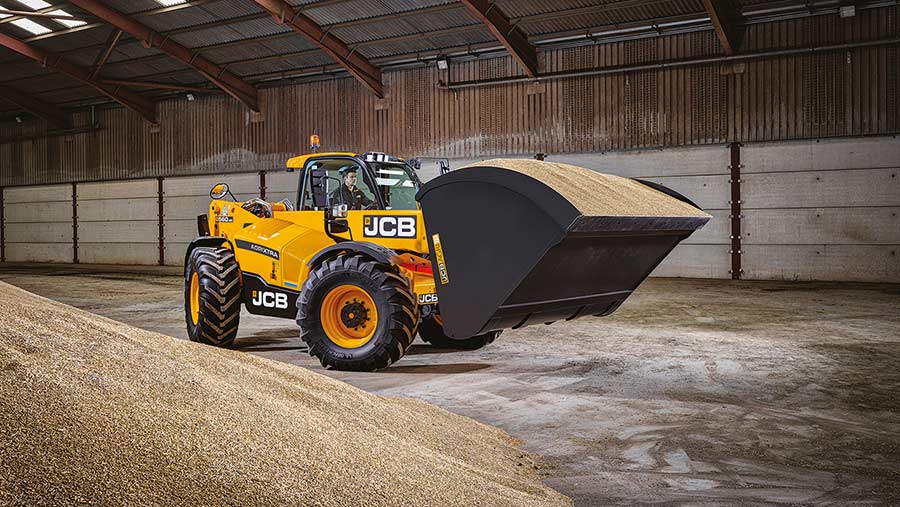 In this update of dealer news, we see the JCB Tuckwells agreement end with Tuckwells moving into Kramer telehandlers, Haynes expands with the acquisition of Oakes Bros and John Deere buys an interest in high-density battery technology.

JCB rejig in Suffolk and Essex

JCB and Tuckwells will not renew their distribution agreement for Suffolk and Essex when it expires at the end of this year.

Instead, existing JCB dealers G&J Peck and Oliver Landpower will deal with the respective counties.

Tuckwells, meanwhile, will take on Kramer telehandlers across its 10 depots in the South East – just like most other prominent John Deere dealers have done in the past five years.

Lister Wilder has announced the opening of a new branch located in Keynsham, between Bristol and Bath.

It’s the latest in a series of major changes to the Lister Wilder business since it became a full-line Kubota dealer in October 2020.

The company has also announced the launch of its new South West Hire division, which will supply an extensive range of specialist groundscare machinery from the new Keynsham premises. 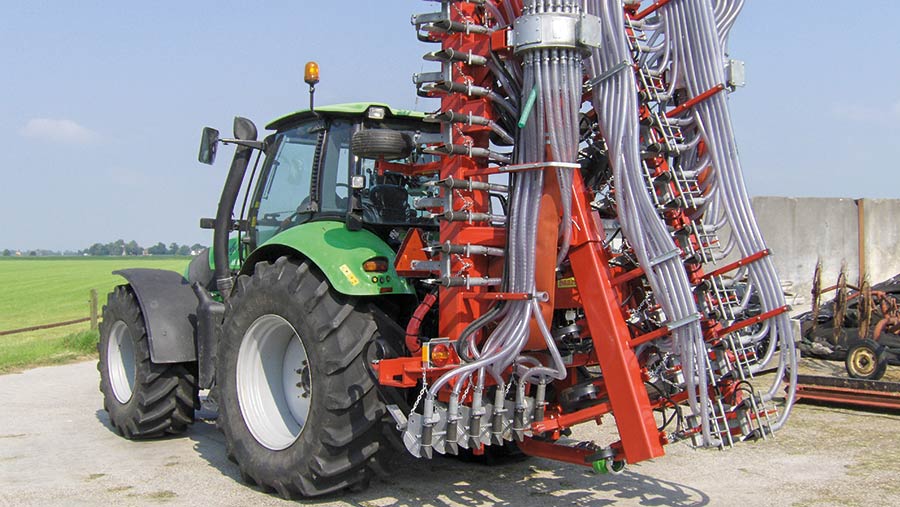 This includes the Dutch firm’s trailing shoe models that come in working widths of 6.4m to 12m, which can be used in an umbilical system or mounted to a tanker.

Chandlers gets the Grenadier

Lincs-based dealer Chandlers is to sell the new Ineos Grenadier 4×4, which will be launched this summer, alongside its existing Ssangyong franchise.

It means that Haynes, one of NH’s longest-serving UK dealers, will operate six depots across Kent, Sussex, Hampshire, Wiltshire, Berkshire and Surrey.

Existing Oakes Bros facilities in Micheldever (Hampshire), Horsham (West Sussex) and East Ilsley (Berkshire) will remain as before – albeit with a different name above the door.

McCormick has agreed a distribution deal with Truro Farm Machinery, based just off the A30 at Mitchell, Cornwall.

The company will sell the full range of McCormick tractors, from the 44hp X2 to the 310hp X8, alongside equipment from JCB, McHale, McConnel, Teagle and Shelbourne Reynolds. 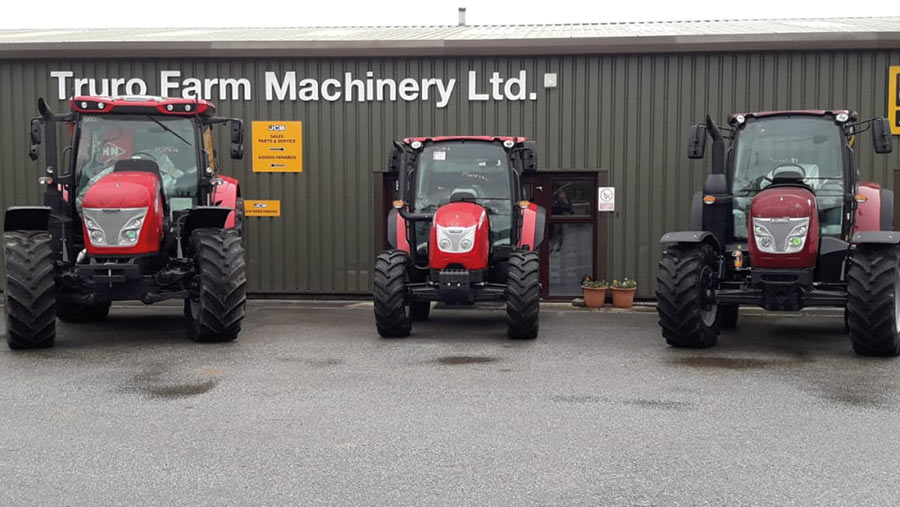 TFM has experience with McCormick machinery, having originally taken on the franchise in 2001 before switching to Case IH following a dealer reshuffle.

MacDon FD2 draper headers are to be available with New Holland and Case IH branding after their parent company, CNH Industrial, signed a long-term marketing deal with the Canadian manufacturer.

The agreement isn’t exclusive, so owners of other combine makes can still buy a MacDon draper.

Doosan Infracore Europe has signed a supply agreement with Netherlands-based Tobroco-Giant, which will see some compact wheel loader models painted in Doosan’s orange livery and sold through the brand’s European dealer network.

The first of the five models will be part of the DT series and will be in the 3.5-5t weight category. 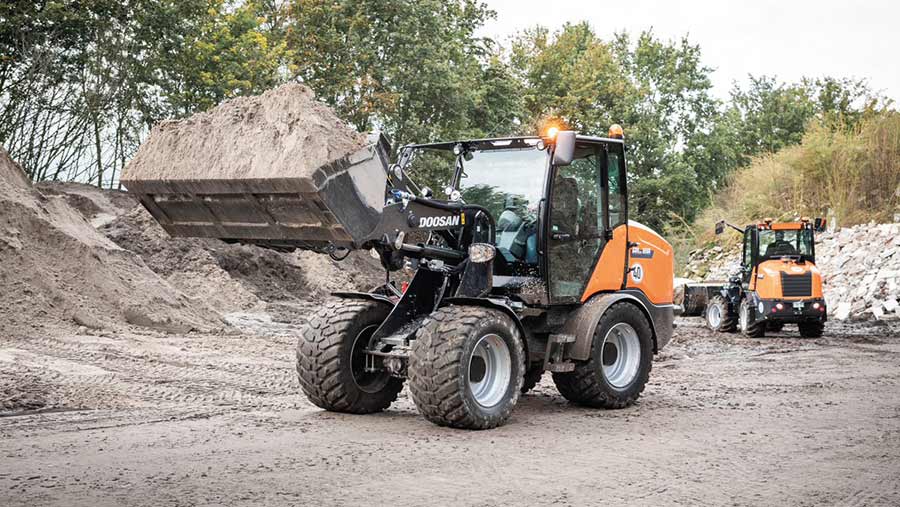 Doosan has also appointed Blue Machinery, based in Northwich, Cheshire, as a new dealer for north-west England and north Wales.

Agco, owner of Massey Ferguson, Fendt and Valtra, has announced a 2.9% equity investment in Greeneye Technology. 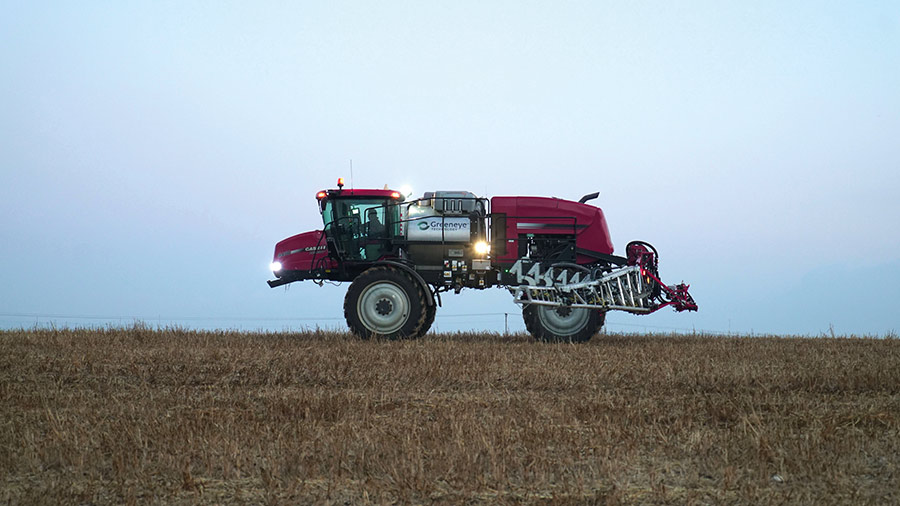 The Israeli tech firm, founded in 2017, builds retrofittable spot spraying systems that can identify weeds to species level and target them with a blast of herbicide in growing crops at speeds of up to 20kph.

Goodyear’s tyre supplies are set to be bolstered with the use of a Turkish plant set up specifically for the production of radials, which should speed up deliveries in the UK.

Initially, 20 key radial sizes for the European market will be produced at the site, with that figure set to double by the end of the year.

John Deere has acquired a majority ownership in Austrian firm Kreisel Electric, which it says will help it design and build vehicles and powertrains with high-density battery technology. 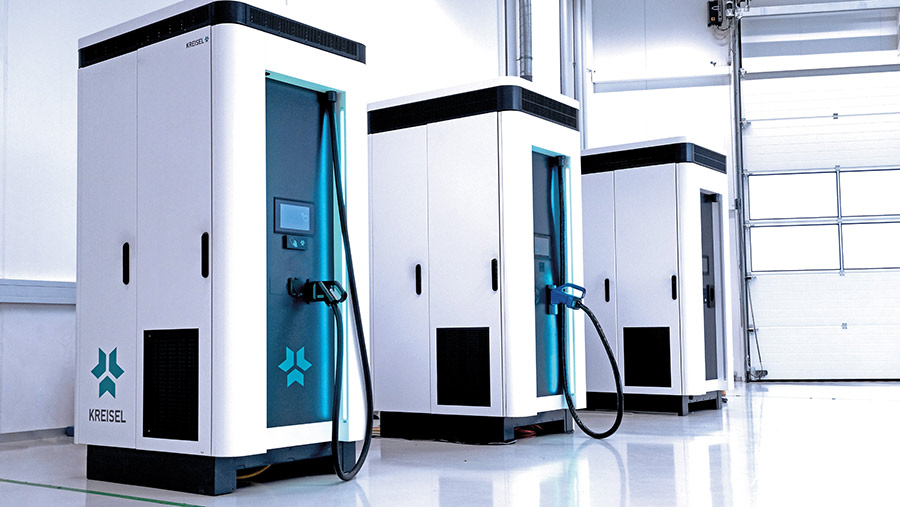 The company develops battery modules and packs for off-highway vehicles and also has a charging platform.

John Deere expects to use batteries as a means of propulsion for its turf kit, utility tractors and compact construction equipment.

Kubota has continued its aggressive run of acquisitions in the technology space by investing in Bloomfield Robotics, which specialises in image capture and data analysis for crops such as fruit trees and vines, and AgJunction, a manufacturer of advanced guidance and auto-steering systems. 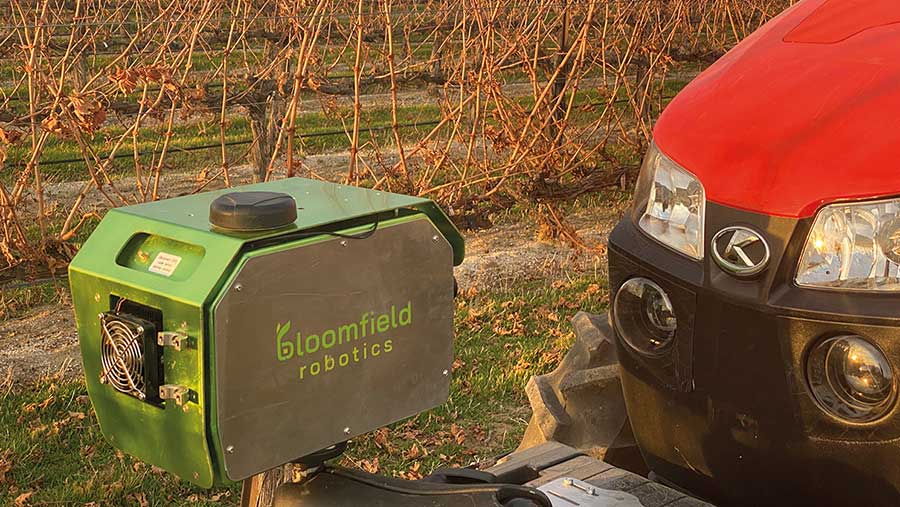 The company has also increased its shareholding in Indian tractor manufacturer Escorts and plans to launch the first product from the collaboration – a cheap, basic tractor – in the UK at the end of the year.