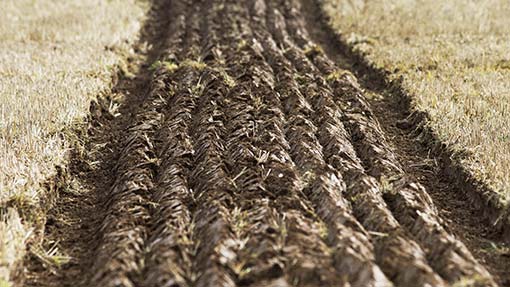 Taking the top awards at this year’s British National Ploughing Championships were Peter Alderslade for the reversible and David Chappell for the conventional plough.

Second place in the reversible went to Nottinghamshire’s Michael Chappell and, in the conventional, Cornwall’s Rowland Glanville.

This brings Mr Alderslade’s tally of wins to five, while Mr Chappell crossed the winning line for the second time in a career that spans more than 40 years and includes three appearances in the World Ploughing Contest.

Held at Wootton St Lawrence, Basingstoke, Hampshire, the site’s medium loam soil generally produced pleasing results, marred only by an excess of surface straw on certain plots. Overall though, conditions were considered good and did little, it would seem, to tax the finely honed match-ploughing skills of the majority of finalists. Marks awarded by the judges were close as a result.

Mr Alderslade and Mr Chappell will now represent the Society of Ploughmen at the World Ploughing Contest held next year in Denmark – an annual event that will be hosted by England in 2016. 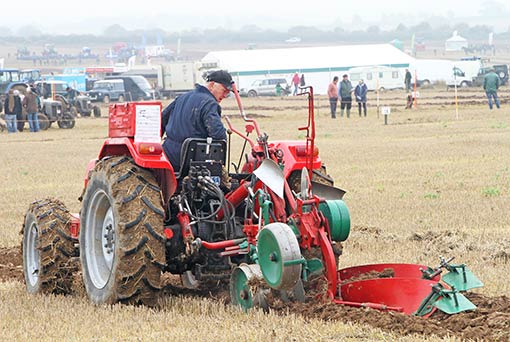 With concentration etched on his face, David Chappell embarks on his championship-winning conventional plough-off. 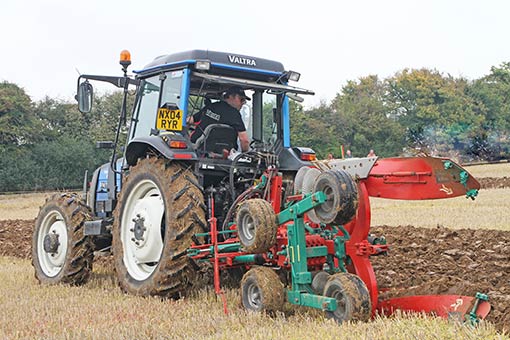 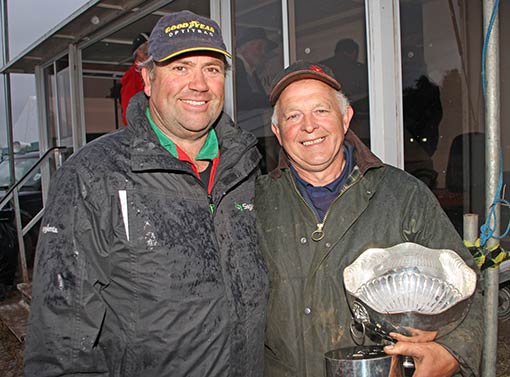