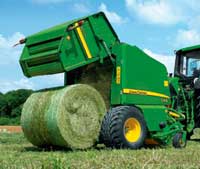 Manufacturers and suppliers at Grassland UK are planning to show plenty of new products – from improving the nutrient value of slurry to chopping and baling grass at higher outputs. Peter Hill rounds up some of what there is to see 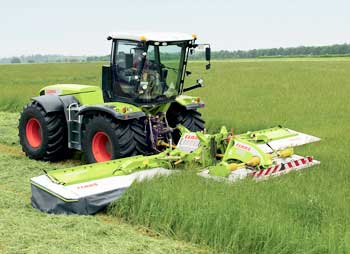 The Disco 9300C Contour triple mower conditioner with 9.1m working width is claimed to be the widest example on the market and is one of four new triple mower combinations from the company this year. Comprising two 3.45m wing units and a 3m centre unit with close-coupling, it weighs no more than the existing 8.1m Disco 8550C. The company has also launched a new centre-pivot trailed mower, the 3m wide Disco 3100TC, which has twin positioning rams with adjustable stroke to accurately match mowing position to tractor track width. 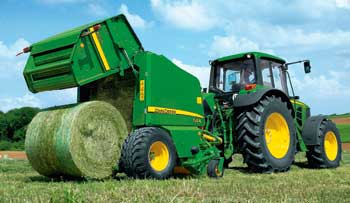 John Deere’s four Premium-spec round balers, first shown at SIMA in Paris earlier this year, will be on show for the first time in the UK at Grassland. The range comprises the 644 fixed-chamber; 744 fixed-chamber plus wrapper; 854 and 864 variable-chamber balers. All are standard with new 2.2m Maxicut 25-knife pre-cutter pick-up and a drop floor mechanism to prevent blockages. A new pto driveline on the 644 and 744 has longer greasing intervals, meanwhile the 744 wrapping baler has VTI 1300 CAN-Bus display to replace the BaleTrak Plus monitor and GreenStar display unit. 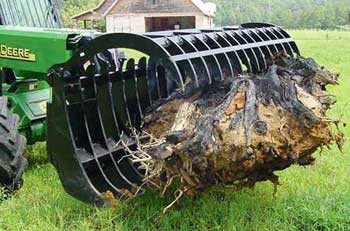 The robust Site Pro heavy-duty grapple from Albutt is designed for telehandlers, loaders and loading shovels for waste, roots, rock and timber and is capable of raking in both directions as well as separating loose material. Also on show is the Allsweep pallet fork-mounted fixed sweeping brush available in four widths from 1.5m to 2.4m (5ft to 8ft). 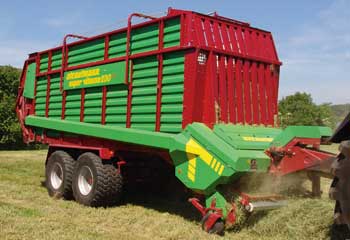 The new Super-Vitesse Plus range of forage wagons from Strautmann have 29cu m DIN capacity and 50.8cu m with medium press packing. The models fit between the current Super and Giga ranges and use the Giga chopping system with 36 blades in one row giving 39mm theoretical chop length. A new full spiral rotor and ISOBUS-compliant controls are also featured. 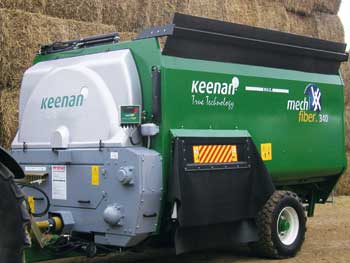 The Mech-fiber ration mixer-wagon is designed for precision preparation of fibre-rich rations, using six angled paddles which work with fixed internal knives and optional bale processor for adding baled silage, hay or straw to the mix. It comes in four sizes with 4t to 10t capacity.

Kuhn’s Fast-Fit quick blade-release system needs just one tool to unlock the spring plate and securing pin and is now standard on most Kuhn GMD mowers and FC mower-conditioners. 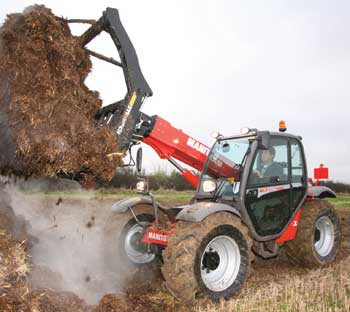 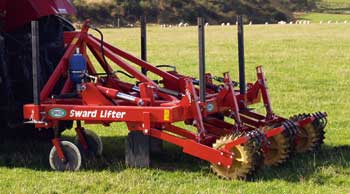 Opic has a new version of its Sward Lifter grassland subsoiler, with hydraulic auto reset tines, which allows non-stop soil loosening and aeration on stony soils. 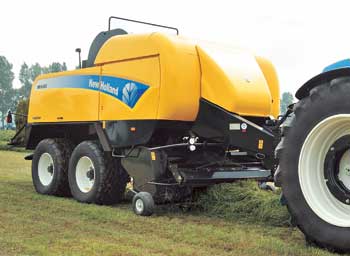 An integral weighing system for the New Holland BB9000 range of big square balers provides individual and accumulated bale weights for yield calculation and contract charging by weight of straw and/or forage.