Tribine Harvester has announced that its 2017 production model will be equipped with two 9-litre Cummins engines.

On the previous model, a 9-litre block powered the threshing and cleaning system, while a 6.7-litre set-up was used for the hydraulics and transmission. 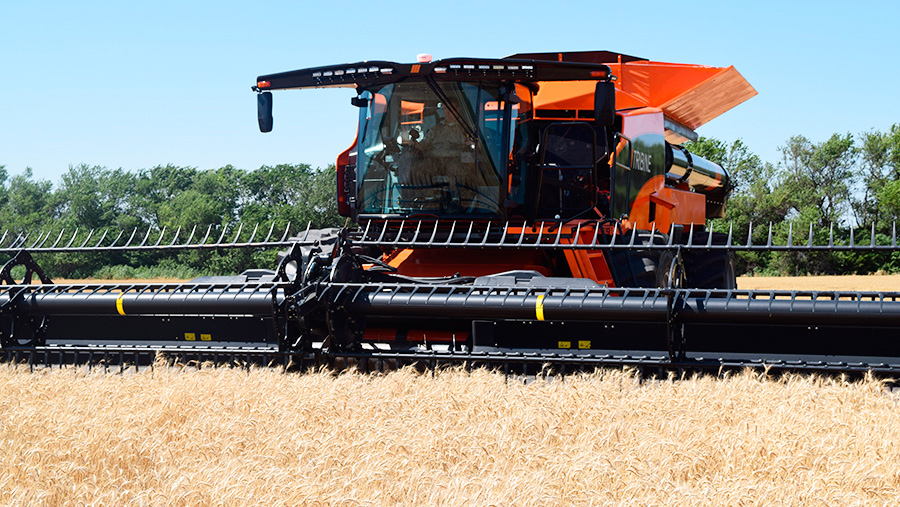 Like the 2016 powerplant, 2017 machines will not require the addition of AdBlue for emissions control.