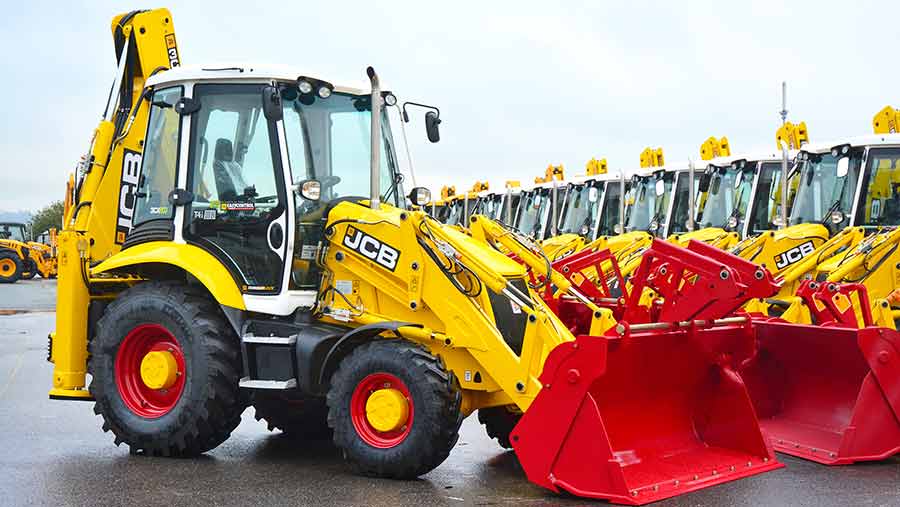 JCB is marking the 70th birthday of its iconic 3CX digger with a limited run of models sporting a retro colour scheme.

The first batch of Platinum Edition 3CX backhoe loaders has already rolled off JCB’s production line at Rocester, Staffordshire, with a paint job last used 40 years ago on the JCB 3C III model.

That means they come complete with red buckets, full white cab and red wheels, instead of the current black and yellow livery.

The limited edition 3CX backhoes are also fitted with air-conditioned cabs, heated seat and a six-speed transmission. They even come with an in-cab coffee maker.

Lucky buyers will receive commemorative pack, which includes scale models of both the Platinum Edition 3CX and original 3C backhoe, a set of retro overalls, a polo shirt and a tool bag.

A total of 70 machines will be manufactured – one for every year that JCB has been in business – and will be exported as far afield as Australia, as well as being sold in the UK, France, Spain and Russia.