August and September have seen a couple of big moves in the dealer world, with John Deere’s continual tweaks providing a domino effect across the country.

East Anglian dealer P Tuckwell has acquired fellow JD dealership Burden Bros. The move takes Tuckwell’s outlets to 10 and extends its area into Kent, East Sussex and Surrey, along with its existing patch of Suffolk, Essex, Hertfordshire and Bedfordshire. 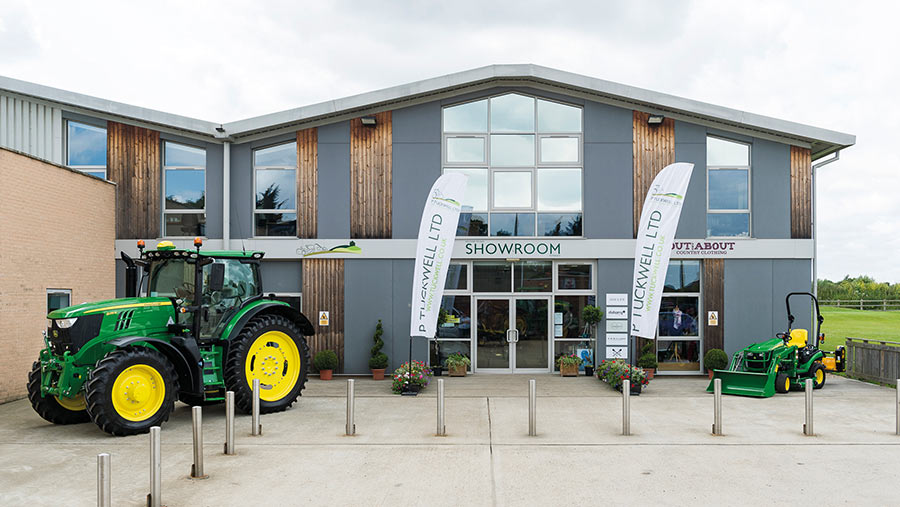 The tie-up makes Tuckwell one of JD’s biggest dealers and ends Burden Bros’ 13-year association with Deere. All staff will transfer with the sale and the three branches, at Stockbury and Ivychurch in Kent and Framfield in East Sussex, will be kept. It remains to be seen where Deere’s reshuffle will target next.

Deere has also announced that it will not take part in any European trade shows from 1 November 2020 until 31 October 2021.

HRN Tractors was dropped from the JD lineup earlier this year but has now taken on the job of selling the full line of Kubota products. 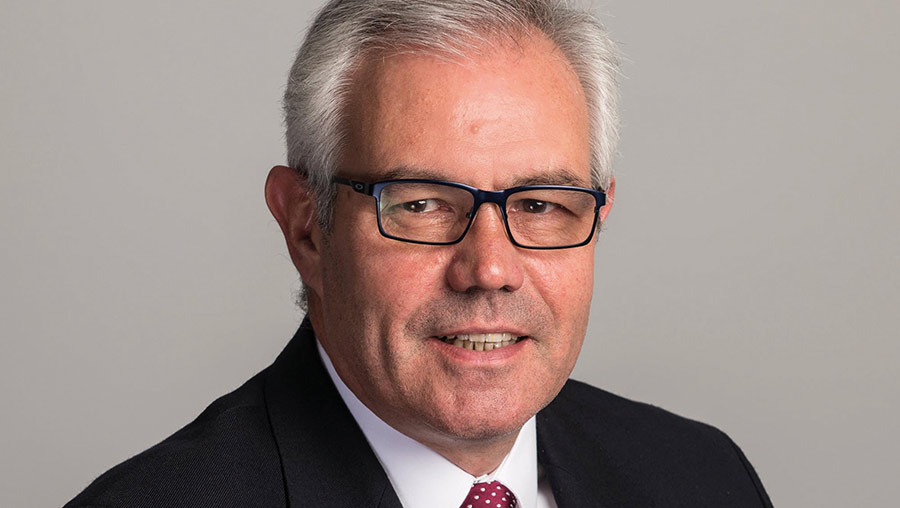 The dealer will stock construction kit for the whole of Scotland, agricultural products in depots north of Perth, and turf and ground care equipment in the region north of Dundee. It has five outlets, at Turriff, Kinloss, Muir of Ord, Caithness and Balbeggie.

A big casualty of the JD reshuffle was Sharmans, which has since taken on selling Case-IH machinery at its existing depots. 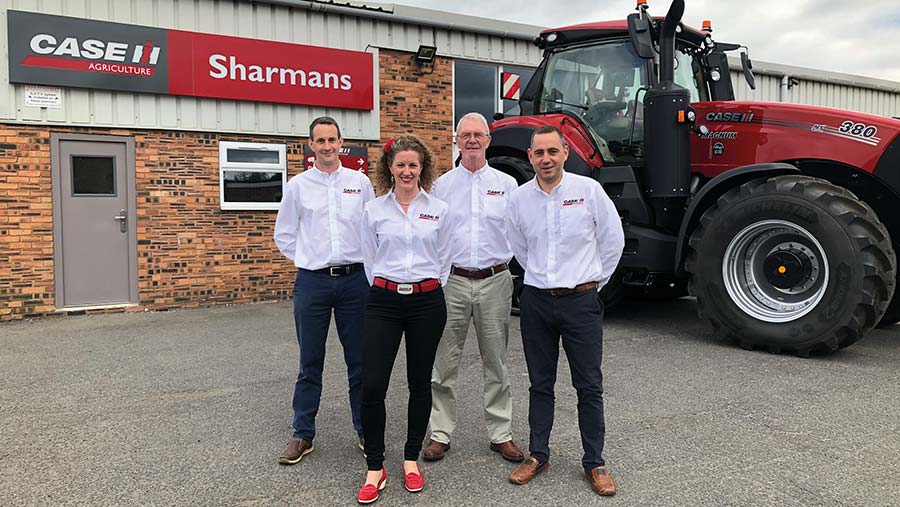 It seems the future is bright despite the upheaval, and the dealer has announced plans to open a new outlet in Eltisley, Cambridgeshire, bringing its total to six. It is hoped that it will be up and running by the end of September.

Brockhills of Yorkshire, based at Dalton, near Thirsk, has been added to the Claydon dealer network to sell, service and support users on its patch along the A1 corridor. 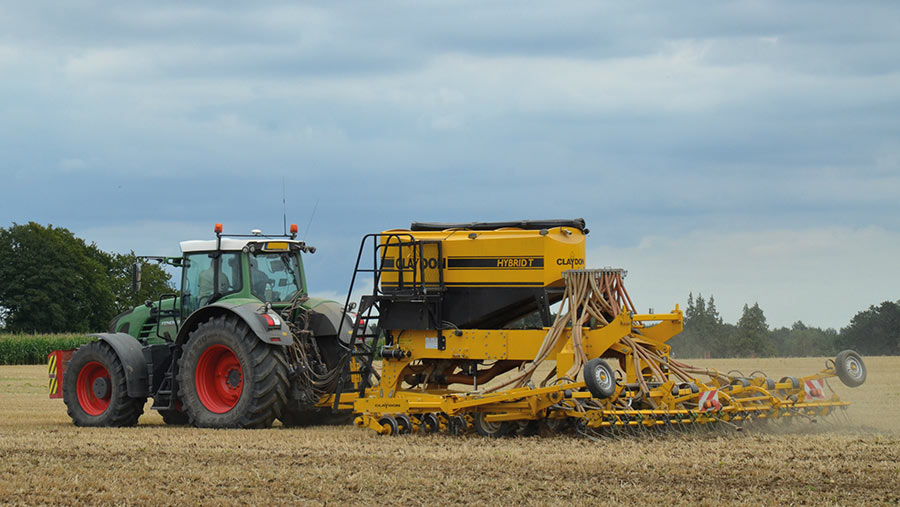 This follows on from Robert D Webster being appointed to handle sales and service in East Yorkshire, as well as parts of South Yorkshire and the north of Lincolnshire. The latter has depots at Owstwick, Hutton Cranswick and Howden.

Avant has announced that Jas P Wilson, based in Scotland, will become agent for its loader and attachments, while W Field Agricultural Engineering in Somerset has been appointed the service partner for Avant products. 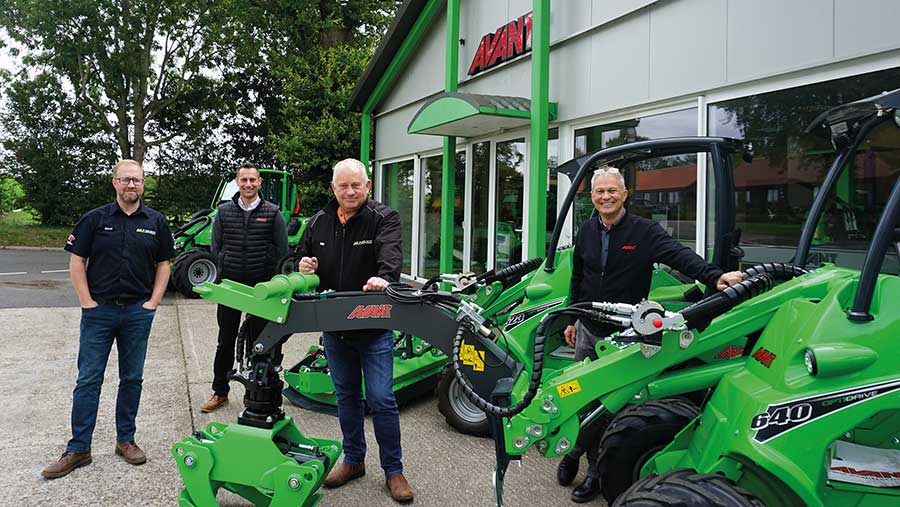 Jas P Wilson’s area extends across the central belt of Scotland and down to the English border, taking in the Lothians, Borders, South Lanarkshire, Ayrshire and Dumfries and Galloway. 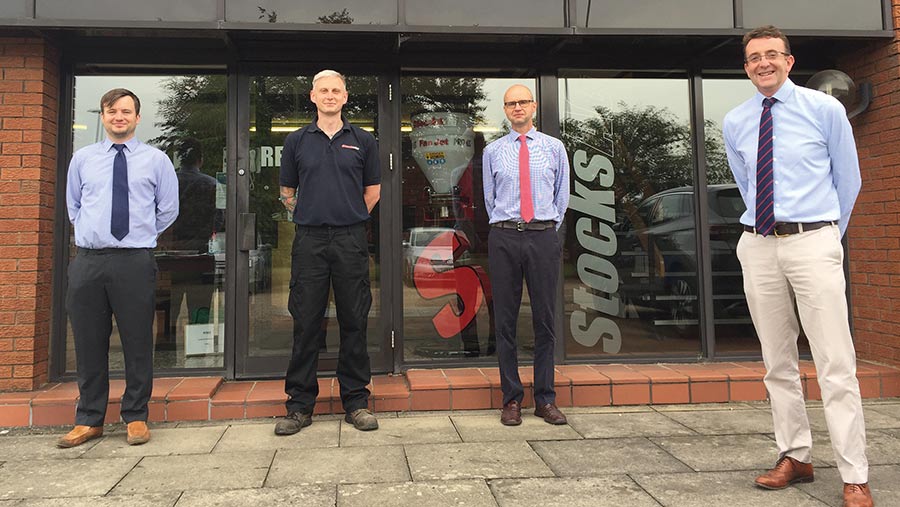 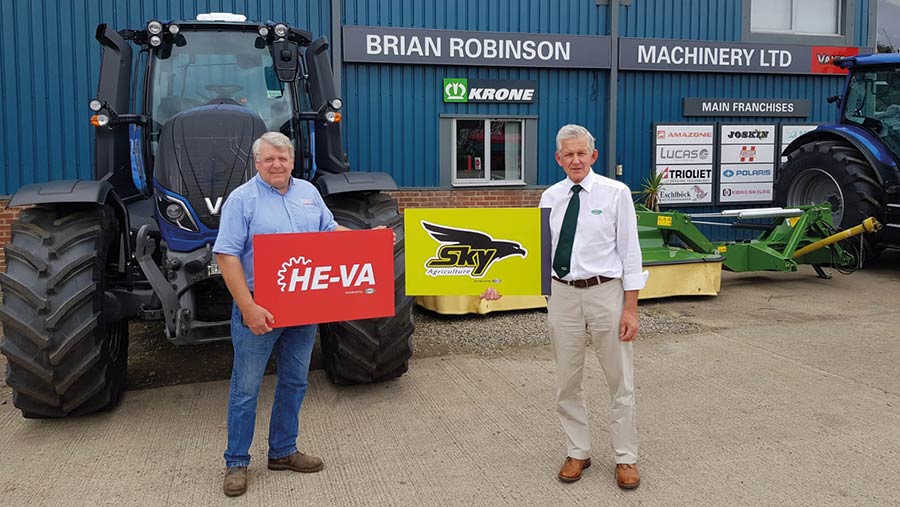 The business is located at East Cowton, near Northallerton, and plans to offer the products into the north-east of England, too.

Horsch’s range of cultivators, drills and sprayers will now be sold by Johnsons of Cheadle. 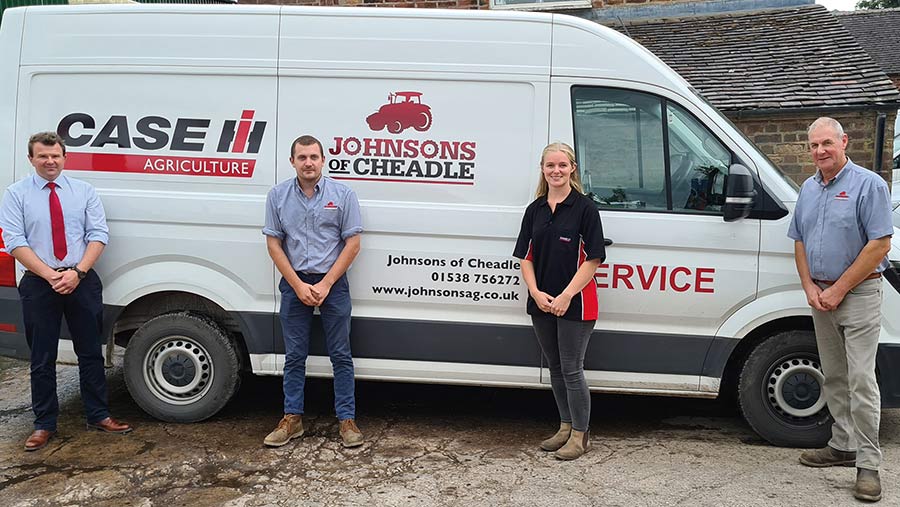 Both branches, one at Cheadle and the other in Eccleshall, will offer the products alongside Case-IH tractors. 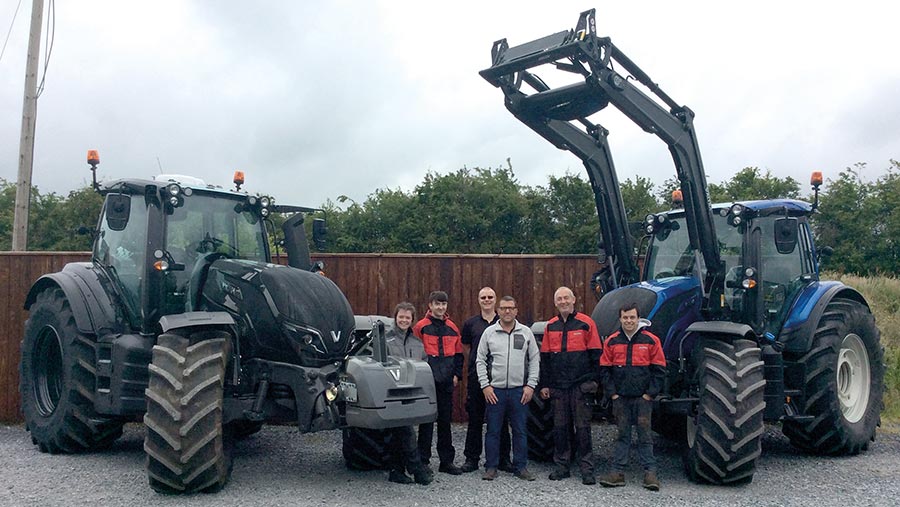 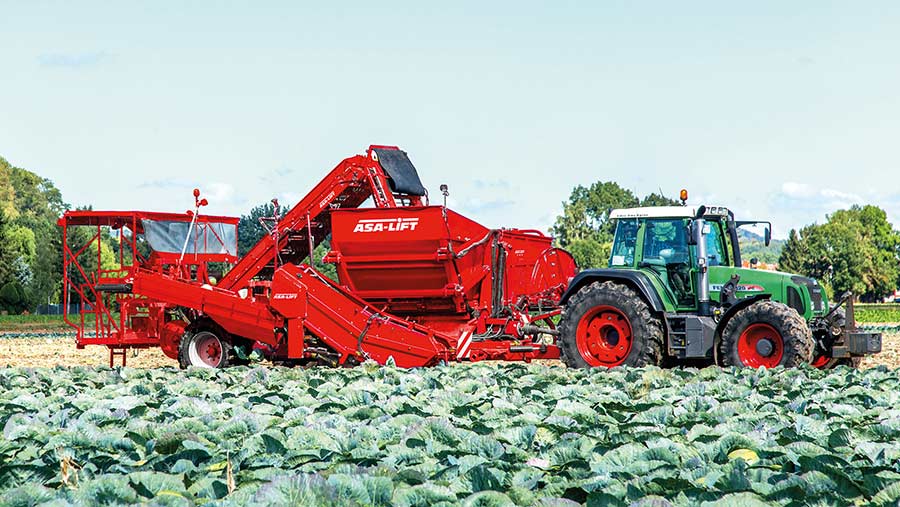