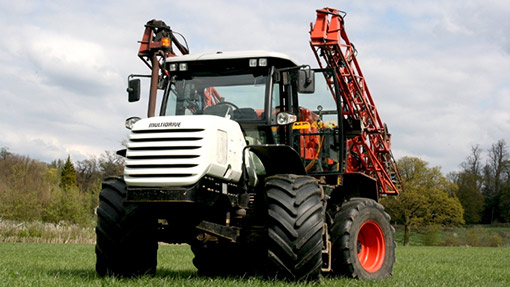 Kellands, which is based near Cheltenham, Gloucestershire, has specialised in self-propelled sprayers since it was founded in 1987 and had sales of more than £6.5m last year.

“This is a part of a continuing business strategy to enter into the agricultural self-propelled sprayer market. Additionally, the Multidrive unit will provide a tractor platform for carrying a range of equipment for both our agricultural and industrial businesses,” says Geoffrey Davies, managing director of Alamo Group Europe.

Alamo was founded in 1969 and has about 2,550 employees across North America and Europe.